The American Cancer Society’s new breast cancer screening guidelines could cause many women to wonder when they should have their first mammogram. 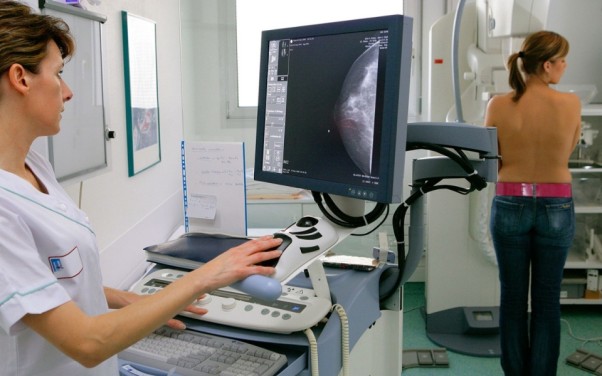 The society’s recommendations also state: “Women should be able to start the screening as early as age 40, if they want to. It’s a good idea to start talking to your health care provider at age 40 about when you should begin screening.”

Dr. Susann Schetter, chief of breast imaging at Penn State Hershey Breast Center, plans to continue advising her patients to start annual mammograms at age 40. “I was heartened by the fact that they confirmed that we will save the most women if we begin screening at age 40,” she said. “It needs to be up to a woman and her physician to determine whether screening between the ages of 40 and 44 is of benefit to her.”

Dr. Richard C. Wender, the society’s chief cancer control officer, said the society’s guideline committee took new research into consideration. “Since we last wrote a breast cancer screening guideline, there have been the publication of quite a number of new studies that inform us about the benefits and drawbacks of screening with mammography.” 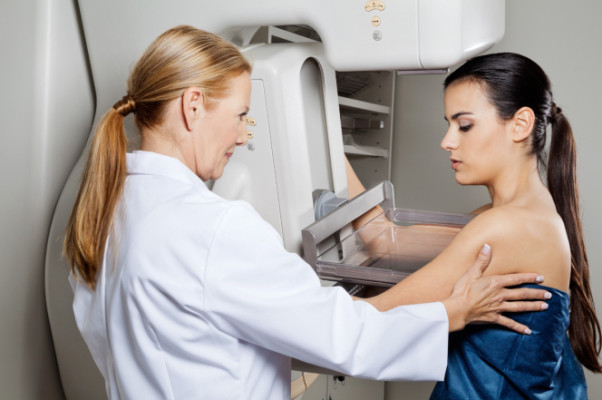 New guidelines also suggest a woman be able to get her first mammogram as early as 40. (Photo: Shutterstock)

“Mammography is the proven method of identifying cancer at the earliest stage when we can best save a life,” Schetter said. “However, it is not 100 percent for all people.” Schetter notes that false positives do occur, but that studies show they don’t deter women from wanting to be screened again in the future.

Schetter notes that the society’s guidelines are aimed at women of average risk for breast cancer – and that earlier and supplemental screenings, such as whole breast ultrasound, may be appropriate for women who are at higher risk. She also stresses the importance of self-checks. Although there is no hard evidence, women should be familiar with what is normal for them, and they should start doing self breast exams in their 20s.