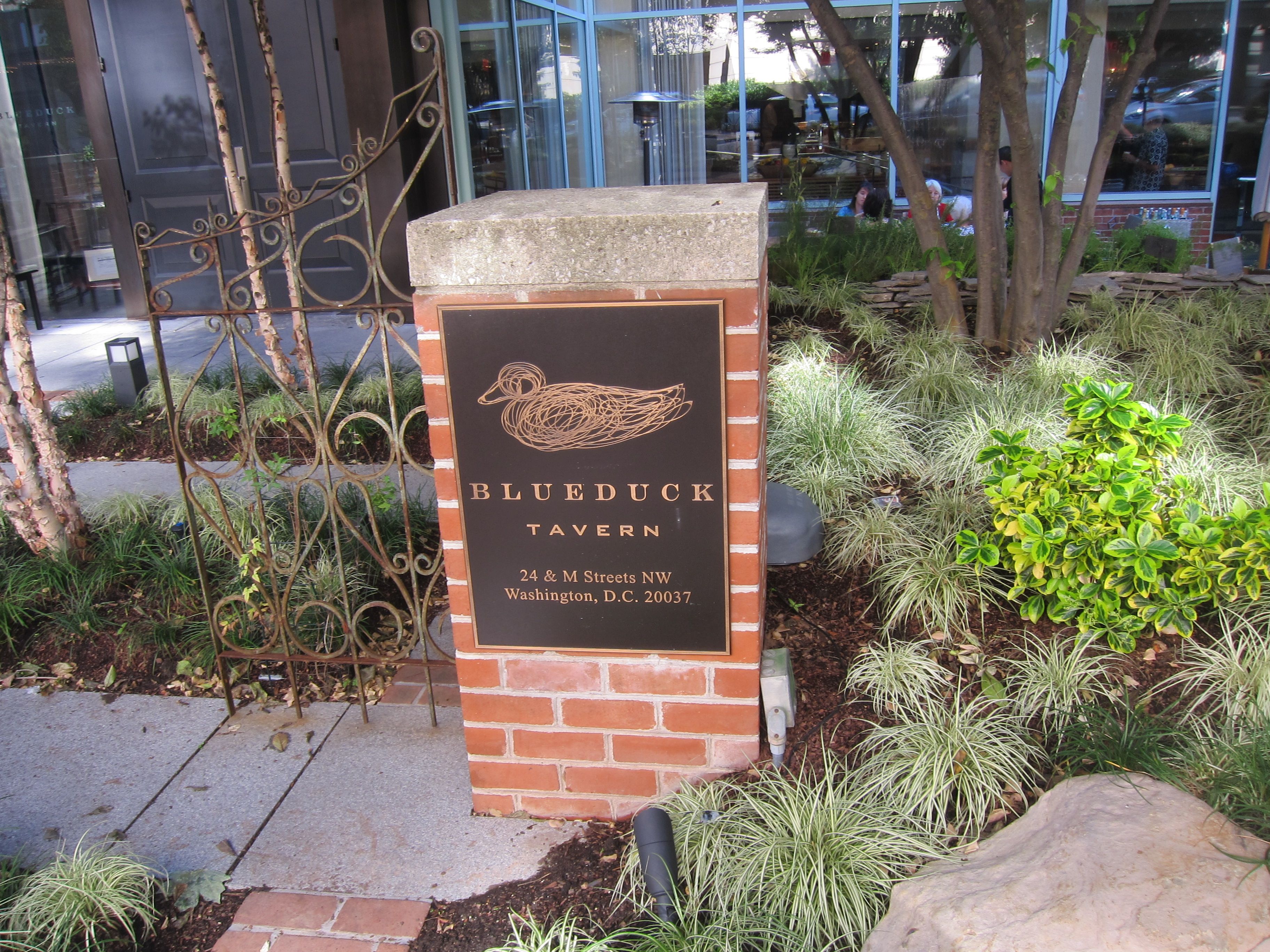 LaRoche will be the new executive chef and vice president of culinary for Mariano’s Fresh Market grocery stores in the Chicago area. “But I’ve had a great relationship with (Mariano’s) for quite awhile. It’s an extremely food-oriented, food-focused brand,” he told the Chicago Tribune. “Things will be detailed more quickly when I arrive, but this is exciting stuff, a real turn in my career. To be part of something like this from the beginning is very exciting.”

He will lead all of Mariano’s in-store dining options and prepared-foods sections, such as its sushi bars, wine bars, oyster bars and vegan and barbecue operations. He’ll also oversee the grocer’s hot and cold foods area and its $6 and $10 meal preparations.

The hire is part of Mariano’s plan to grow and improve its dining options. It was one of the pioneers in providing such services when it opened its first Chicago store in 2010. The model has taken flight there, as more grocery store customers seek quick, fresh, ready-to-eat meals that aren’t frozen or overly processed.

LaRoche will help elevate the quality of Mariano’s food, come up with new recipes and train employees across the chain “to execute food to the highest quality possible,” Bob Mariano told Crain’s Chicago Business. “His assignment is to elevate the experience to be five stars and to elevate the quality of the food to be five-star. Ryan brings an unparalleled history of culinary innovation as well as great ability to teach and mentor people. It’s one thing to come up with great recipes, but another to teach others. He knows what great looks like.”

LaRoche will spend most of his time in the chain’s 33 stores. 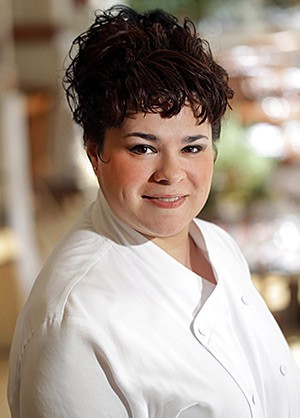 Gallego is the new executive pastry chef for Neighborhood Restaurant Group., which owns Bluejacket, Churchkey, Columbia Firehouse, GBD, Red Apron and more. She replaces Tiffany MacIssaac, who left more than a year ago to open her own bakery, Buttercream Bakeshop, in Shaw.

She will oversee the dessert programs for the full-service restaurants, which include Birch & Barley, Iron Gate and Vermilion. Buzz Bakery and the bakery operations will remain under the purview of other pastry chefs in the group.

Gallego joined Blue Duck Tavern in August 2013. She began at Café Schubert in Germany in 2000. In 2003, she moved to D.C. where she worked as pastry chef at Vidalia and PS 7. She returned to her home state of Texas in 2007 as executive pastry chef at the Four Seasons in Austin, Texas, then moved to the Fairmont Hotel in Pittsburgh in 2009. In 2012, she moved to Laurel, Md., as corporate pastry chef at Amero Foods, before being tapped in January 2013 as the opening pastry chef for Le Diplomate.

Gallego will begin at Neighborhood Restaurant Group in the fall. She’s currently traveling in Scotland, Austria, Italy and Germany.

” Ryan has left to return back to Chicago and pursue a new career somewhat outside the industry. Naomi is still our pastry chef until mid-October,” Darley Tom, the hotel’s director of communication and marketing told DC on Heels. “We are currently in the process of hiring two chefs. Blue Duck Tavern is currently under the direction of our talented chef de cuisine Brad Deboy. Our strong culinary team is still bringing together great dishes and we are in the process of changing the fall menu.”

Editor’s Note: This article was updated to include Tom’s comments.