The weather is expected to be mostly sunny over the weekend with temperatures in the low- to midMetr-80s – perfect for outdoor activities. There’s a charity crab feast, concerts and cultural events. For tennis fans, the Citi Open tennis tournament is at the Rock Creek Park Tennis Center. The men’s and women’s quarterfinals are on Friday, the semifinals are Saturday and the final matches are on Sunday. Play starts at 1 p.m. Friday and at 12:30 p.m. on Saturday and Sunday. 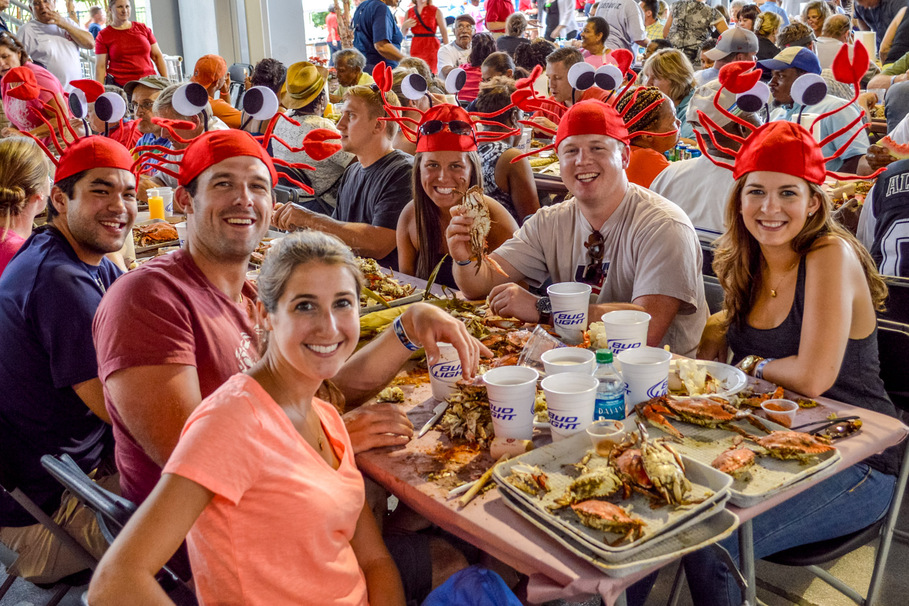 Nearly 2,500 people are expected to finish off 320 bushels of crabs, 3,400 ears of corn, 100 gallons of crab soup and more at the 70th annual Rotary Club of Annapolis Rotary Crab Feast is back benefiting more than 30 local charities. Your ticket includes all-you-can-eat large, #1 male crabs, Maryland crab soup, corn-on-the-cob, barbeque beef sandwiches, hot dogs and watermelon, as well as all-you-can-drink draft beer, soda and water. There will also be a back sale and cake raffle. The event is rain or shine, but most tables are under cover. 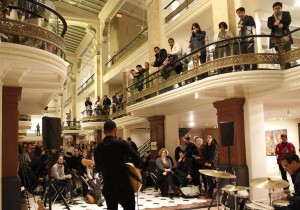 Aug. 7 with the talk beginning at 5:30 p.m. and the concert from 6-7 p.m. at the Smithsonian American Art Museum’s Luce Foundation Center, Third Floor, West Wing, Eighth and F Streets NW. Admission is FREE! 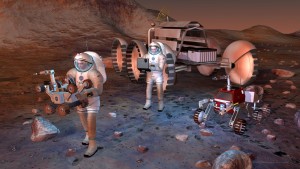 Can you be one of the first astronauts on Mars? Astronaut Academy is a new alternate reality game at the National Air and Space Museum’s Steven F. Udvar-Hazy Center that will challenge you to become an astronaut-in-training for a future trip to Mars. What skills will you need to survive a long trip to the Red Planet and return safely? Find out by choosing what role you will play on the mission, engaging in fun, interactive activities and exploring the science, technology, engineering and math skills you need as a member of the next generation of space travelers. Along the way, you’ll learn about some of the museum’s fascinating artifacts. 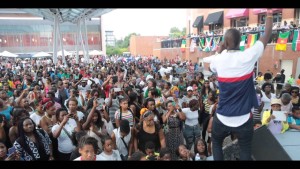 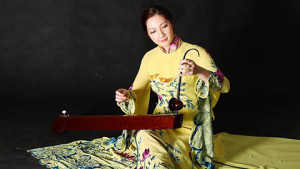 The Kennedy Center hosts the Vietnamese Cultural Days in the U.S. The presentations celebrate the 20th anniversary of diplomatic relations between Vietnam and the United States. Saturday brings Essence of Vietnam, a performance that showcases the colorful cultural diversity of Vietnam through traditional musical instruments, graceful dances and traditional costumes by the National Art Troup of Viet Nam. Sunday features Miraculous Transformation, a fashion show in which designers Lan Huong, Quang Nhat, Chula and Minh Hanh are introduction special collections made from Vietnamese ethnic fabric. Miss Vietnam Ngoc Han and Super Model winner Hoang Yen joing the model team to present the collections.

The Music of John Williams 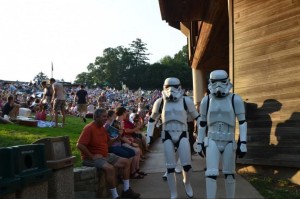 While scoring the music to the movies you know by heart, composer John Williams has collected five Academy Awards and 22 Grammy Awards. You can’t think of Star Wars, Jaws or Indiana Jones — just to name a few of the contemporary classic movies he’s worked on — without thinking of Williams’s soaring scores. The Music of John Williams with the National Symphony Orchestra, conducted by Emil de Cou, will bring those compositions back to life under the stars.

Brewers on the Block 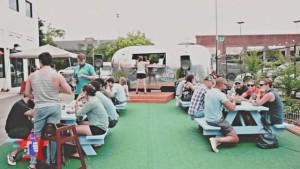