In one of the most stunning and remarkable box office performances in memory, Universal Pictures and Legendary Pictures’ Jurassic World demolished expectations over the weekend with a $208.81 million debut. In the process, it set a new all-time opening weekend record, as it topped the $207.44 million debut of 2012’s Marvel’s The Avengers by $1.37 million. Jurassic World marks only the second film to ever open with at least $200 million. 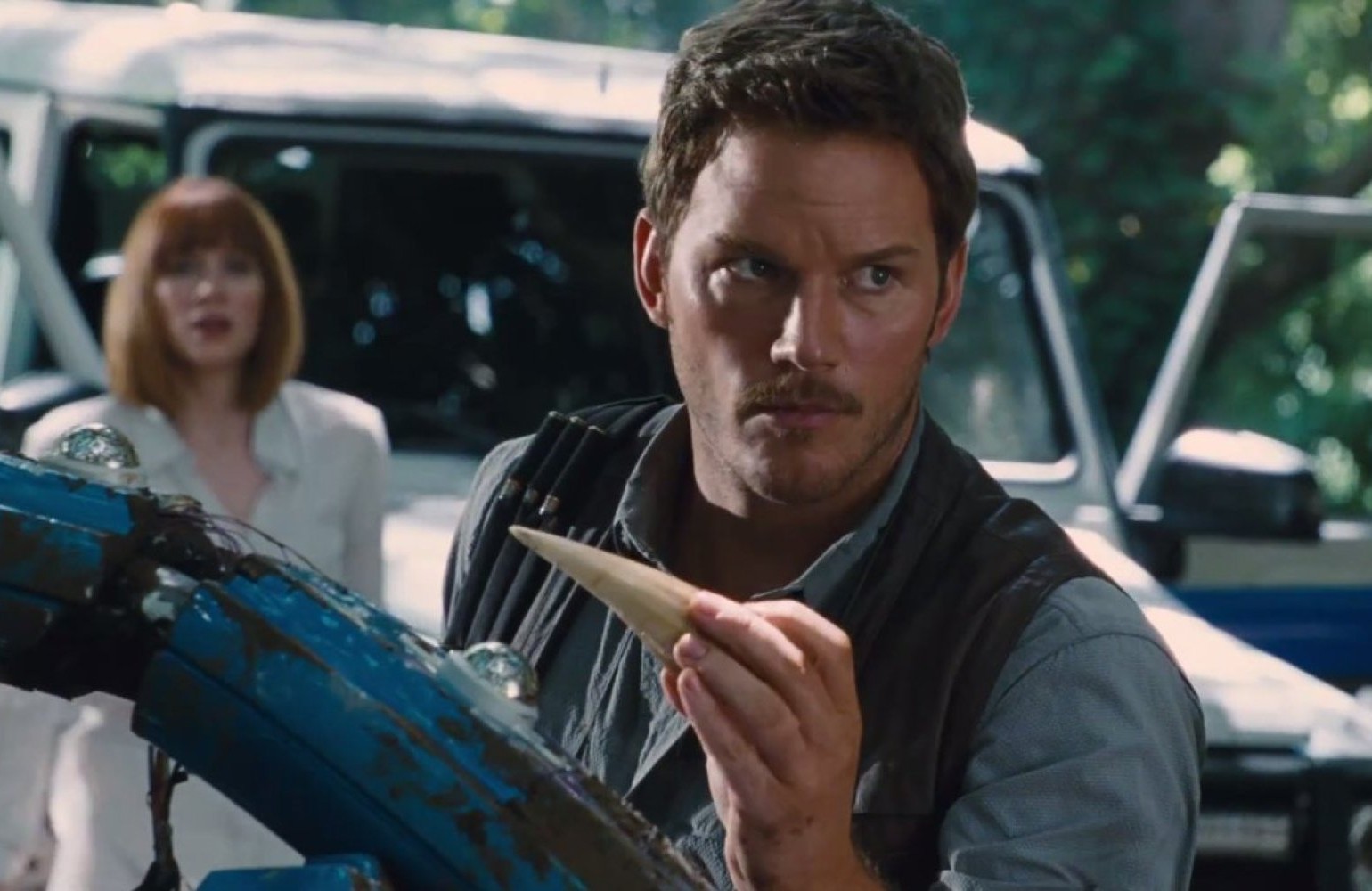 A number of factors helped contribute to the Jurassic World’s breakout performance over the weekend. Thanks in part to the 14-year gap between the film and 2001’s Jurassic Park III, Jurassic World was able to build off of the legacy and nostalgia of Jurassic Park without being weighed down by the less enthusiastic reactions to The Lost World and Jurassic Park III. The film was also helped by being the first Jurassic Park film to be aided by higher priced 3D and IMAX admissions — an estimated 48 percent of the film’s grosses were from 3D screening, by the presence of Chris Pratt fresh off his success with last year’s Guardians of the Galaxy, by a very strong marketing campaign and by being the only new action-adventure film for audiences in June. Jurassic World will be aided going forward by the Father’s Day holiday this coming weekend and by the lack of direct competition for action fans until Paramount Pictures’ Terminator Genisys opens July 1.

In other box office news, 20th Century Fox’s Spy placed in a distant second with $15.61 million. The Melissa McCarthy led comedy was down one spot and 46 percent from its opening weekend. The softer than anticipated performance of Spy thus far is due at least in part to the break-out performance of Jurassic World. Spy has grossed $56.55 million through 10 days of release.

Warner Bros. Pictures’ San Andreas claimed third place with $10.81 million. The Dwayne Johnson led 3D disaster film was down 58 percent as the film took a direct hit from Jurassic World. Despite last weekend’s hold, San Andreas continues to significantly outpace expectations with a 17-day take of $119.12 million. With the launch of Jurassic World now out of the way, San Andreas could stabilize going forward, especially with the aid of Father’s Day next weekend.

Universal’s Pitch Perfect 2 rounded out the weekend’s top five with $6.40 million. The successful musical comedy sequel starring Anna Kendrick was down 15.5 percent from the previous weekend. Pitch Perfect 2 easily had the weekend’s strongest percentage hold among wide releases and was aided from playing as a double feature with Jurassic World at many drive-in locations. Pitch Perfect 2 has grossed $171.11 million in 31 days.

Warner Bros. Pictures’ Entourage followed in sixth place with $4.19 million. The theatrical version of the HBO comedy series continues to display significant front-loading as it was down 59 percent from the previous weekend. Entourage has grossed a lackluster $25.72 million through 12 days of release.