Spy Debuts on Top, but Below Expectations

As expected, 20th Century Fox’s Spy debuted in first place last weekend with $29.09 million. However, the Melissa McCarthy led comedy opened below expectations, which ranged from $35 million-$40 million. Despite strong critical reviews, Spy wasn’t able to open as strong as some of McCarthy’s previous efforts, opening 26 percent below the $39.12 million start of 2013’s The Heat and 16 percent below the $34.55 million debut of 2013’s Identity Thief. The potential for Spy appears to have been limited by the stronger than expected performance of Warner Bros. Pictures’ San Andreas so far and by audiences who are waiting for Universal Pictures’ Jurassic World this coming weekend. Spy will likely hold up well going forward, as McCarthy’s films have a history of strong holding power. However, competition will be fierce throughout June with the arrival of Jurassic World, Disney’s Inside Out and Universal’s Ted 2. 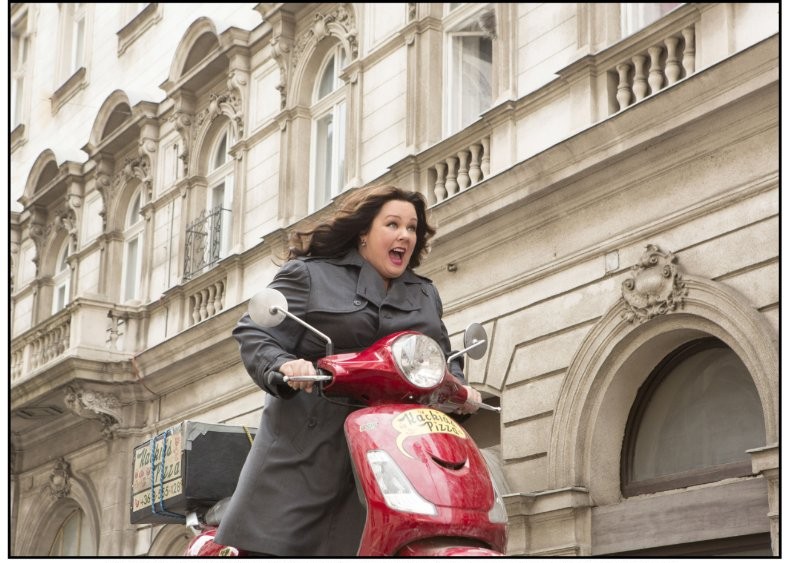 On the heels of its break-out start, San Andreas experienced a respectable second weekend hold with a second place take of $25.84 million. The Dwayne Johnson led 3D disaster film fell 53 percent from the previous. San Andreas is on the brink of the $100 million domestic mark with a 10-day start of $98.47 million. San Andreas hopes to see its healthy word of mouth help withstand the direct hit it will take from Jurassic World this coming weekend.

Meanwhile, Warner Bros.’ Entourage was off to a soft fourth place start of just $10.28 million. The theatrical version of the HBO comedy series opened below expectations, which had been strengthened due in part to the film’s strong online pre-sales earlier in the week. Since its release on Wednesday, Entourage has grossed $17.67 million in its first five days. Entourage has been very front-loaded thus far, especially for a film of its size, which strongly indicates that the film is only appealing to the series’ pre-existing fanbase and isn’t a good sign going forward.

Fellow Warner Bros. release Mad Max: Fury Road rounded out the weekend’s top five with $7.83 million. The critically acclaimed action film starring Tom Hardy and Charlize Theron was down a respectable 45 percent from the previous weekend. Thanks in part to very solid holding power for its genre, Mad Max: Fury Road continues to perform on the very high end of expectations with a 24-day take of $130.67 million.

Universal’s Pitch Perfect 2 claimed sixth place with $7.57 million. The successful musical comedy sequel starring Anna Kendrick was down 49 percent from the prevous weekend. While it remains front-loaded, in the bigger picture Pitch Perfect 2 is still exceeding expectations in a big way with a 24-day gross of $160.85 million.

Disney’s Tomorrowland placed in seventh with $7.20 million. The pricy Brad Bird directed sci-fi film starring George Clooney was down a sharp 50 percent. Tomorrowland has grossed a softer than expected $76.41 million in 17 days and has clearly taken a hit from mixed word of mouth on the heels of what was already an underwhelming start over Memorial Day weekend.