Saturated or unsaturated? Mono or poly? Good or bad? Figuring out fats can leave you frazzled, but there soon may be one less fat to keep straight. As early as this month, the Food and Drug Administration is expected to take action to phase out the remaining trans fat in the nation’s food supply. 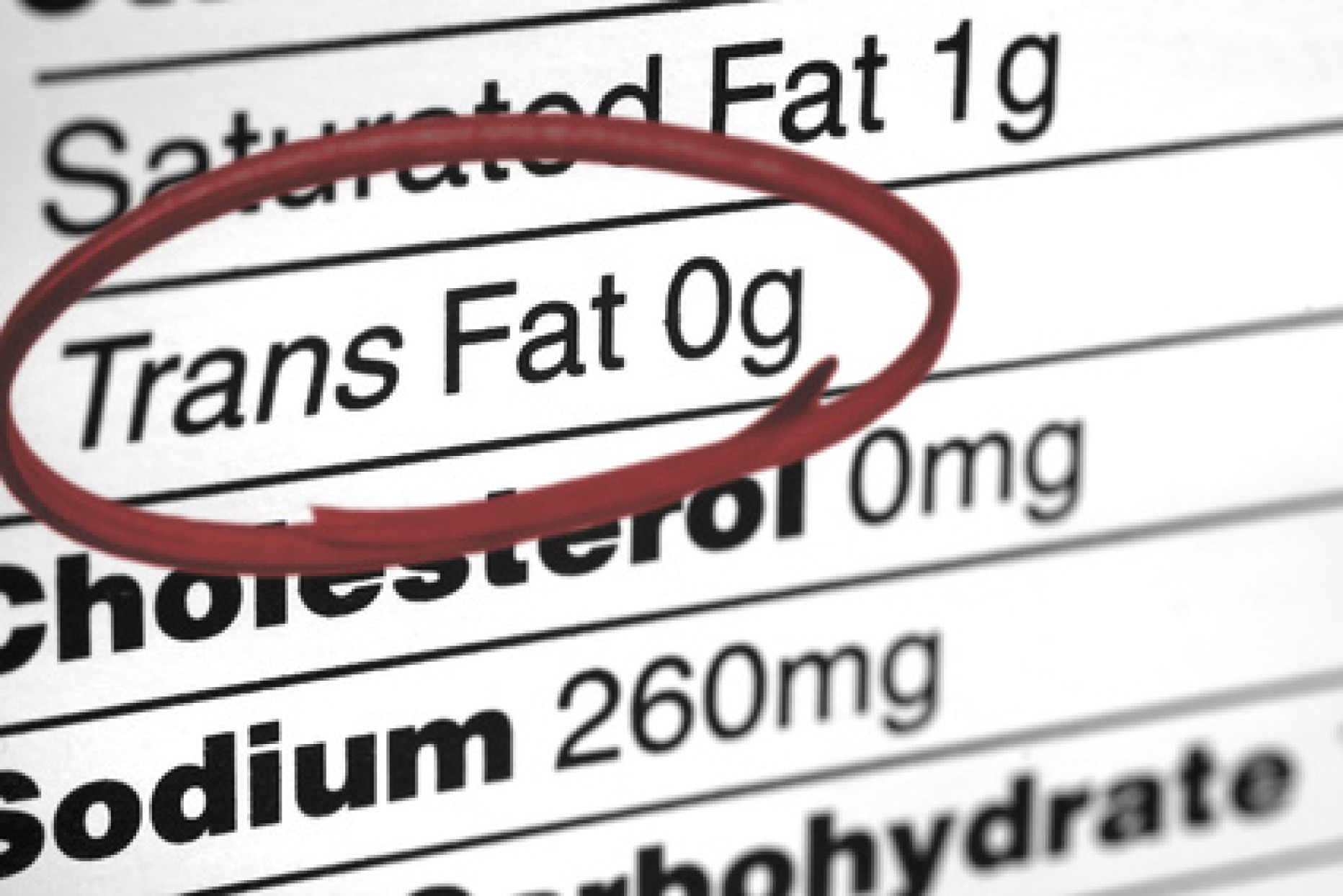 The FDA may reclassify trans fats as a food additive and phase them out of foods. (Photo: Think Stock)

“It originally came about due to the need to find an alternative to saturated fat and it quickly became a cheap and inexpensive way to add fat to foods and make them shelf-stable,” says Taryn Millette, a registered dietitian at Penn State Hershey Medical Center.

Crisco may have been the original poster product for trans fat, but now, it can be found in everything from donuts to pre-packaged cookie dough to boxed macaroni and cheese to microwave popcorn.

“If it’s easy to make and it’s a convenience food, it may have some trans fat in it,” Millette says.

In 2006, the FDA required grocery manufacturers to label trans fat on all foods that contain half a gram or more per serving. While many companies reformulated recipes, others met the mandate by changing the serving size shown on the label so the amount of trans fat per serving fell below the threshold of half a gram. That also permitted them to legally label the products “trans fat-free.”

“The problem is you are often eating more than one of the servings,” Millette says. She teaches her patients to read ingredient lists on the labels instead, and steer clear of any products that include partially hydrogenated oil of any kind.

“From a public health perspective, we know it is not healthy to eat large amounts of trans fat,” Millette says. “A lot of countries – and some states – have taken steps to eliminate or reduce trans fat already.” 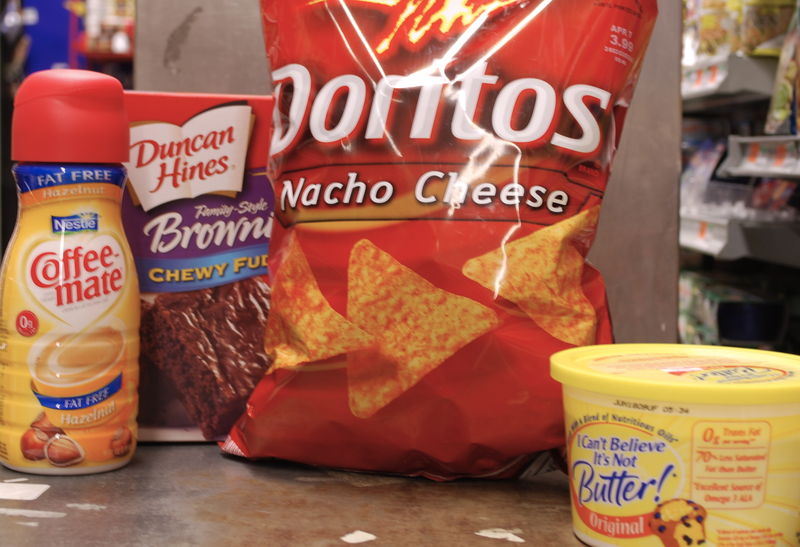 Research has shown that trans fat increases bad cholesterol (LDL) levels and lowers levels of the good cholesterol (HDL) in the body. That can lead to a number of problems, such as hardening of the arteries, heart attack, heart disease and stroke. Yet controversy lies around where to draw the line between a consumer’s right to choose his or her food and the government’s right to limit what is sold.

Millette says strong research has proved the adverse effects of trans fat on all people, regardless of age or health status.

The FDA’s anticipated action will remove trans fat from a category of foods known as “Generally Recognized As Safe” and place it in the category of food additive, which could open manufacturers up to liabilities if they don’t find an alternative.

“Most of the food industry knows it’s bad for our health and they are trying to phase it out,” Millette said. “This is a good step because it will help a lot of people in the long run.”