In honor of Japan’s Grand Sumo Tournament, one of six held annually, Daikaya located at 705 6th St. NW will show the sumo matches in the upstairs izakaya from May 10-24 during dinner.

Sumo is a competitive full-contact sport where a rikishi attempts to force another wrestler out of a circular ring or to touch the ground with anything other than the soles of his feet. The sport originated in Japan and is the only country where it is practiced professionally. It is considered a modern Japanese martial art, though the sport has a history spanning many centuries.

Guests can eat like a true rikishi with normal-sized-person chanko-nabe, a smaller version of the traditional Japanese hot pot made with dashi, sake, mirin, chicken, fish and vegetables. It is an essential part of the sumo wrestler’s diet, and is priced at $18. Pair your meal with a 22-ounce can of Sapporo beer, which is a favorite among rikishi and often consumed in large quantities, for $7.

Daikaya, 705 6th St. NW, will record the matches because of the time difference to show during dinner.

Hank’s Oyster Bar will get an Italian sister when chef Jamie Leeds opens Hank’s Pasta Bar sometime this fall at 818 N. St. Asaph St. in Old Town where Villa d’Este had been. 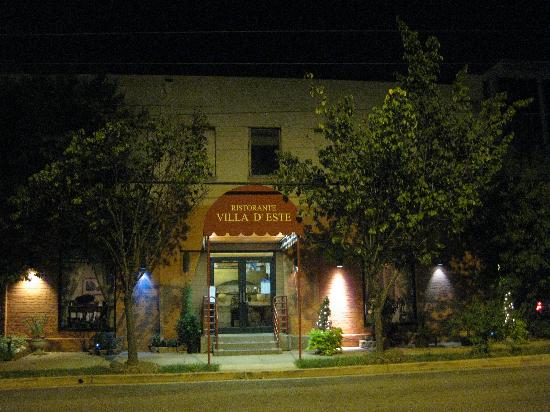 Leeds has been thinking about opening an Italian restaurant for a number of years. She’ll team up with former Hank’s Oyster Bar chef Nicolas Flores, who will be executive chef at the new eatery, which will serve house-made pasta, antipasti and rustic Italian cuisine.

The menu is still under construction, but diners can expect classic dishes such as lasagna and pasta bolognese, as well as roasts and whole grilled fish. The restaurant will also offer a selection of Italian cheeses and cure its own meats. It will also have an extensive list of mostly Italian wines. There will also be beer and cocktails.

Maggie O’Neill of SwatchRoom is designing the 100-seat restaurant, which will feature a lounge, a 14-seat bar and a 22-seat room that can be used for private meals. A patio will seat 10 people. Plans include a partially open kitchen with a large picture window, printed cement floors and reclaimed wood and iron. 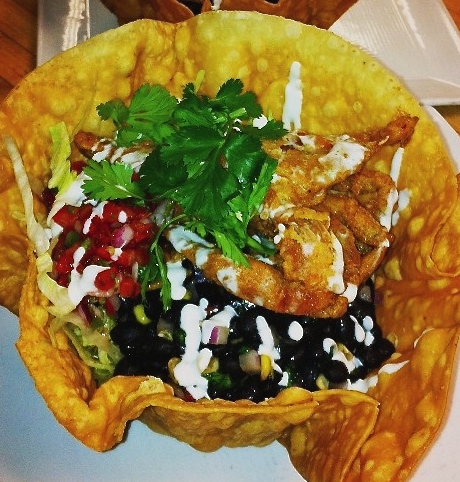 Noelia offers a taste of Vermont

One May 13 from 5-7 p.m., the bar at Noelia, 1319 F St. NW, will honor the Green Mountain State by offering a variety of craft Vermont beers paired with its chicken and waffle sandwich with Vermont maple.

Heady Topper, a pale India ale, will be featured along with IPAs, Long Trail, Otter Creek and Shed Vermont all at a special price of $10. Noelia’s new chicken and waffle sandwich with Vermont maple pairs with the suds. The chicken, served between house-made waffles drizzled with maple syrup is available daily at the bar for $7 and is also on the lunch menu. A beer and sandwich combo will be available for $15 during the event.

Masters of Food & Wine set to sail on the Liberté

The Park Hyatt Washington will host its spring 2015 Park Hyatt Masters of Food & Wine, a seasonal culinary and beverage experience on from 2-5 p.m. on May 30. The culinary gathering salutes the ingredients, flavors and talents of local chefs, regional artisans and sommeliers. It will take place aboard the Liberté, a custom-designed 74-foot schooner.

Guests will sail the Chesapeake Bay on the Liberte schooner. (Photo: Liberte)

Guests will take in the breathtaking views of Maryland’s Eastern Shore while enjoying passed hors d’oeuvres prepared by Blue Duck Tavern executive chef Ryan LaRoche, along with wines and spring-inspired cocktails chosen by general manager Joseph Cerione. Priced at $150 per person, the menu will highlight seasonal fare from local farmers.

Guests will meet Park Hyatt Washington’s culinary team at 300 Second St. in Annapolis to board the schooner for the three-hour program. Tickets and more information are available here.