Cinderella was off to a strong start last weekend with $67.88 million. Disney’s well-received fairy tale adaptation opened on the high end of its pre-release expectations. Cinderella also added some much needed life to what had been a slow start to the overall March box office. Without adjusting for ticket price inflation, Cinderella delivered the seventh largest debut ever for the month of March. The film opened just 2 percent below the $69.43 million start of last year’s Maleficent, which was impressive given that unlike Maleficent, Cinderella didn’t receive a bump from higher priced 3D admissions, although it did receive a bit of a bump from playing in IMAX theaters. However, in the short-term Cinderella will face major new competition next weekend from Lionsgate’s The Divergent Series: Insurgent. 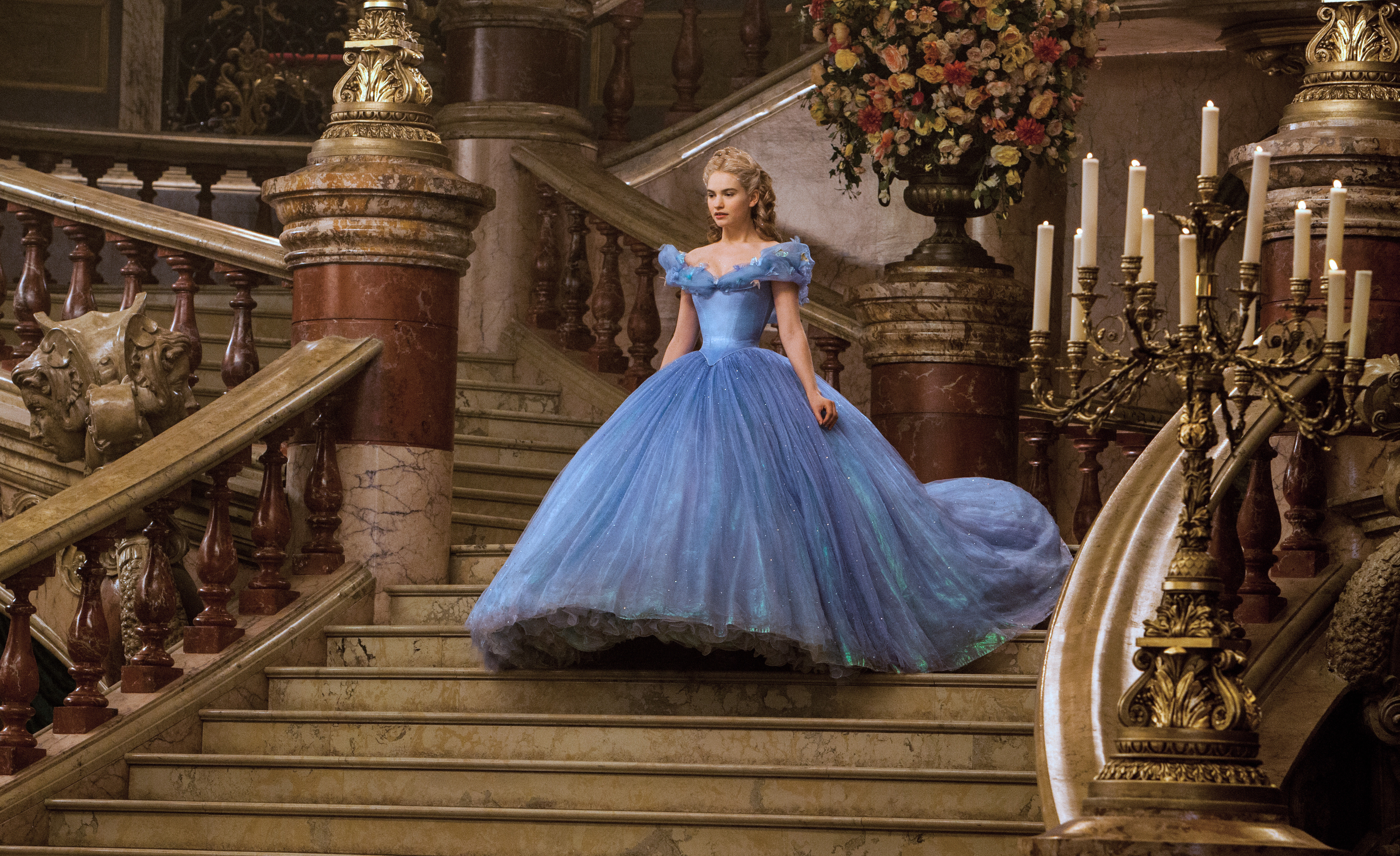 It was an extremely tight race for third through sixth places last weekend, with third place and sixth place ultimately separated by just $528,820.

Twentieth Century Fox’s Kingsman: The Secret Service continued to hold up nicely last weekend with a third place take of $6.21 million. The Matthew Vaughn directed graphic novel adaptation starring Colin Firth was up one spot and down just 25 percent from the previous weekend, as the film continues to be aided by both strong word of mouth and by lackluster direct competition. Kingsman: The Secret Service has grossed a stronger than expected $107.39 million through 31 days of release.

Warner Bros.’ Focus placed fourth with $5.74 million. The romantic heist film starring Will Smith and Margot Robbie was down two spots and a respectable 43 percent from the previous weekend. Focus has grossed $43.97 million in 17 days.

Sony’s CHAPPiE finished very closely behind Focus in fifth with $5.70 million. After leading the box office the previous weekend, the Neill Blomkamp directed sci-fi film was down four spots and a sharp 57 percent last weekend. In addition to poor critical reviews and mixed word of mouth, CHAPPiE also took a hit last weekend from losing IMAX screens to Cinderella. CHAPPiE has had a disappoint 10-day start of just $23.32 million.

The Second Best Exotic Marigold Hotel placed in sixth with $5.69 million. The ensemble comedy sequel from Fox Searchlight was down three spots and just 33 percent from its opening weekend, although it should be noted that the film did expand into an additional 449 locations last weekend. The Second Best Exotic Marigold Hotel has grossed a very solid $18.05 million in 10 days.