Sony Pictures’ CHAPPiE led the box office last weekend with $13.35 million. However, the Neill Blomkamp directed sci-fi film about a robot police force debuted below its already modest pre-release expectations. The film’s performance also represented the smallest first place take since Ouija led last year’s Halloween weekend box office with $10.74 million in its second weekend of release. While it wasn’t expected to open anywhere near the $29.81 million start of 2013’s Elysium, CHAPPiE opened 55 percent softer than Blomkamp’s previous effort. Potential for CHAPPiE was no doubt hampered by largely negative reviews. It should be noted that the reported production cost forCHAPPiE was a reasonable $49 million. 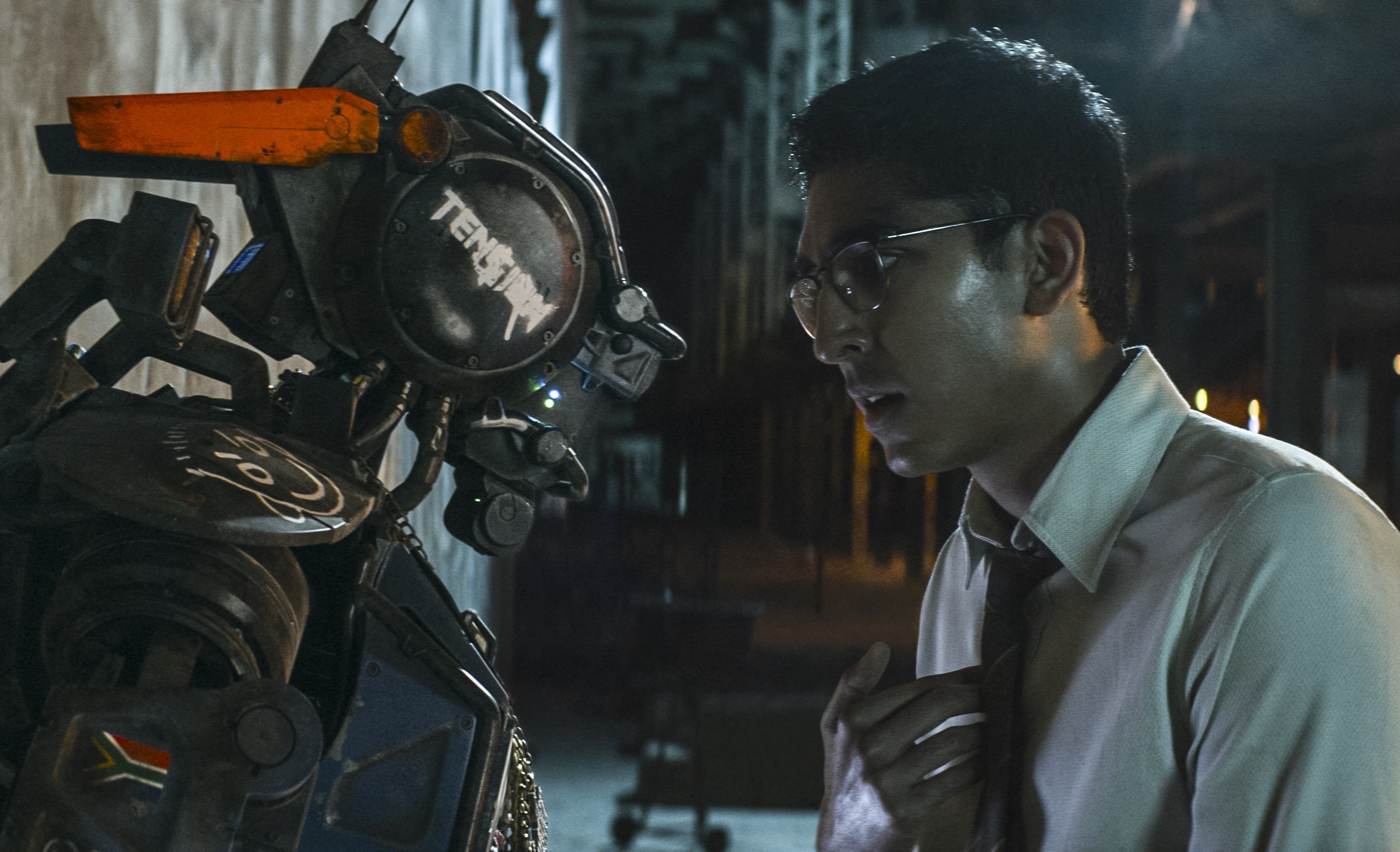 Warner Bros. Pictures’ Focus fell one spot last weekend to place in second with $10.01 million. The romantic heist film starring Will Smith and Margot Robbie fell 46 percent from its opening weekend; though it should be noted that the film took an additional hit from losing IMAX screens to CHAPPiE last weekend. It has made $34.56 million in 10 days.

The Second Best Exotic Marigold Hotel was off to a solid third place start with $8.54 million. The ensemble comedy sequel from Fox Searchlight opened towards the higher end of expectations and registered the highest per-location average of any film in the top 10 last weekend with an average of $5,429. The Second Best Exotic Marigold Hotel benefited from the overall goodwill for its predecessor and from ultimately opening in wide release this weekend as opposed to limited to moderate release.

The weekend’s other new wide release, 20th Century Fox’s Unfinished Business, was off to a much poorer start with a 10th place take of just $4.77 million. The Vince Vaughn led R-rated comedy opened below its low expectations and marks yet another disappointment for Vaughn. Unfinished Business opened 40 percent below the $7.94 million start of 2013’s Delivery Man and 72.5 percent below the $17.33 million debut of 2013’s The Internship. There is no question that Vaughn is currently nowhere near the box office draw he was in the previous decade.

Thanks in part to the limited amount of business generated from the weekend’s new wide releases, 20th Century Fox’s Kingsman: The Secret Service was down just 30 percent and two spots from the previous weekend to take fourth with $8.31 million. The Matthew Vaughn directed graphic novel adaptation starring Colin Firth continues to display very solid holding power, especially for its genre. With a stronger than expected 24-day take of $98.04 million Kingsman: The Secret Service is on the verge of reaching the $100 million domestic milestone.

In other box office news, Warner Bros.’ American Sniper passed the $336.96 million total gross of The Hunger Games: Mockingjay – Part 1 to become the highest grossing release of 2014 domestically. American Sniper has blown past all expectations with $337.10 million to date. The Clint Eastwood directed blockbuster starring Bradley Cooper took in $4.40 million .last weekend. That placed the film in 11th for the period and represented a 40 percent decline from the previous weekend’s performance.