The Perils of Powdered Caffeine and Alcohol

Alcohol and caffeine have joined the ranks of milk, juice and other substances that now come in powdered form.

A handful of states have pre-emptively banned the sale of powdered alcohol. But some say powdered caffeine – which is considered a dietary supplement and not regulated by the Food and Drug Administration – poses more of a danger. 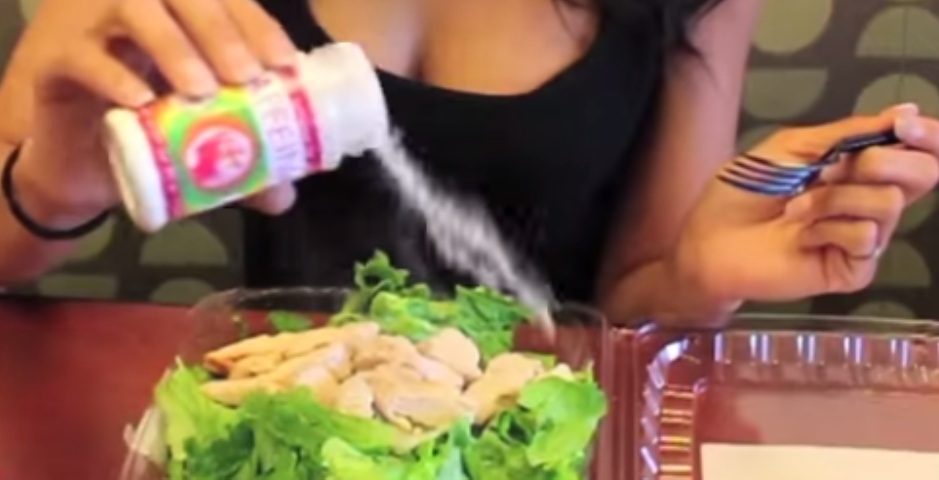 Because of its concentrated form, it’s not so easy to just add a sprinkle of powdered caffeine to food or drink without running the risk of overdose. (Photo: YouTube screengrab)

“Of the two, caffeine is the more concerning one for me,” says Dr. Glenn Geeting, an emergency physician at Penn State Hershey. One teaspoon of the substance – easily bought online – contains roughly the same amount of caffeine as 25 cups of coffee. That’s more than four times the amount that appears safe to consume in a day.

Because of its concentrated form, it’s not so easy to just add a sprinkle to food or drink without running the risk of overdose. Powdered caffeine has been blamed for at least two deaths and numerous hospitalizations for overdose nationwide in the past year.

“Like any drug, it creates a toxic syndrome, and it can create real problems,” he says. Geeting notes those who ingest more caffeine than their bodies can handle may experience rapid or erratic heartbeats, agitation and vomiting, and even seizures. “While mortality is not very common with powdered caffeine, it is a possibility,” Geeting says. “I think it is worth using caution.”

In December, the FDA issued an advisory that recommended consumers avoid using the substance because of the danger of overdose. The agency said parents should recognize the potential danger among teenagers and young adults, who may be drawn to powdered caffeine for its perceived benefits.

Powdered alcohol, on the other hand, is not a concentrated form of alcohol – it is just packaged differently. Makers say it could appeal to backpackers and anyone else who wants to be able to mix up a drink without carrying glass bottles or liquid alcohol.

“For those who are worried about powdered alcohol being smuggled into schools or theaters, it is likely to be harder to hide, more expensive than liquid alcohol and takes at least 30 seconds to dissolve,” he says. “It would be really painful to snort and takes about half a cup of it to get an ounce of alcohol. It seems like it would be easier to just drink a shot.”