Beauty Secrets of a Royal Mistress

If you’re loved by a handsome king 17 years younger than you, and he gave you the crown jewels, spent all his free time at your house and signed his royal decrees with your name and his, you’re practically his queen, right? That’s how Henri II viewed Diane de Poitiers, his maitresse en titre (yes, that was an actual court role), even though he was married to Catherine de Medici, a woman his own age who was the actual queen. 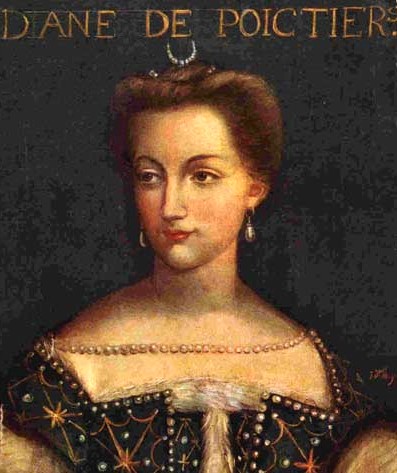 Yet the lovely, chic and, it seems, unchanging Diane, also known as Madame de Valentinois, entranced Henri, first when he was the “spare” after his brother the actual heir, then when he was the Dauphin and continued to entrance Henri while he was King. Diane never lost her hold on the king despite their age difference. And, we are told, she never lost her looks nor glamour no matter her age.

Frankly, even nowadays, a woman 17 years older than her boyfriend or husband is not that common. Sure it happens, but, on the upside, we have things like Botox, Pilates and plastic surgery to keep us looking fresh and pretty enough for a younger man’s notice. (Being super rich and powerful also helps.) What could a woman in the 16th Century, a time notorious for dirt, smell and short lifespans, possibly do to keep young? And can we safely emulate her methods today to get the same results? 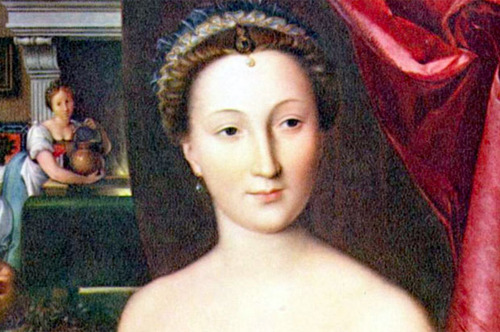 “A Lady in Her Bath” by François Clouet (1571) depicting Diane de Poitiers is on display at the Smithsoian’s National Gallery of Art. (Photo: Wikipedia Commons/Public Domain)

Let’s see what HRH Princess Michael of Kent, de Poitiers’ descendant and biographer, has to say about her famous ancestor’s anti-aging secrets.

First, broth. As in chicken or meat broth. If you don’t know the benefits of broth, find them here. Bone broth keeps skin and bones supple and healthy, and generally improves digestion. Smooth skin and flexible joints give an elegant, fresh appearance. Healthy digestion strengthens the immune system, saving a person, and, crucially, their complexion, from debilitating illness.

Second, lots of healthy exercise in fresh air. For de Poitiers, this meant a couple of hours horse riding every morning. And horse riding improves balance, flexibility and strength while burning calories.

Third, wash with cold water. Really cold water. It boosts the immune system and improves circulation, which helps keep your natural hair color and tones the skin and muscles. 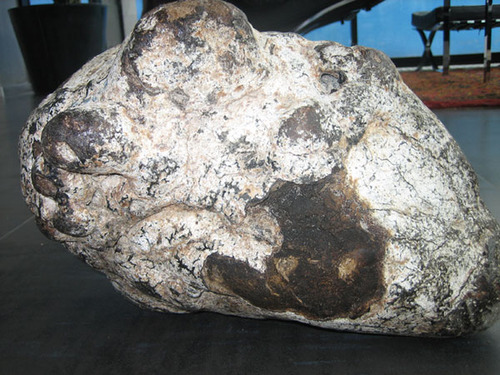 De Poitiers was said to have used facial masks made with ambergris, or sperm whale vomit.
(Photo: http://www.profumo.it)

Fourth, make your own anti-aging masks and hand treatments. According to Princess Michael, de Poitiers used melon juice, crushed young barley and an egg yolk mixed with ambergris, a type of sperm whale vomit. If you like the sound of that mask, and you can get the ambergris, try it. Or, you might just save some time and look at Paula’s Choice for some masks and serums instead. The real point is, use something, don’t be lazy.

For the hands, de Poitiers used a mixture of mustard, honey and almonds, or simply lemon and sugar, probably as a scrub as well as treatment. (It helps to have a maid to massage this in for you, and do other things like scratch an itch or pick up the phone.)

Finally, fight gravity. De Poitiers did this a lot by riding and generally being physically active, but she also slept in as upright a position as possible, practically sitting up against pillows to prevent creases and wrinkles in her face.

With all these ways and means, de Poitiers kept her looks and excellent health well into her 60s.