It was an impressive weekend at the box office, as both 20th Century Fox’s Gone Girl and Warner Bros. Pictures’ Annabelle over-performed in what turned out to be a very tight race for first place between the two new releases. Gone Girl ultimately took first place with $37.51 million, while Annabelle placed in an extremely close second with $37.13 million. The two films were separated by only $378,854 for the weekend. 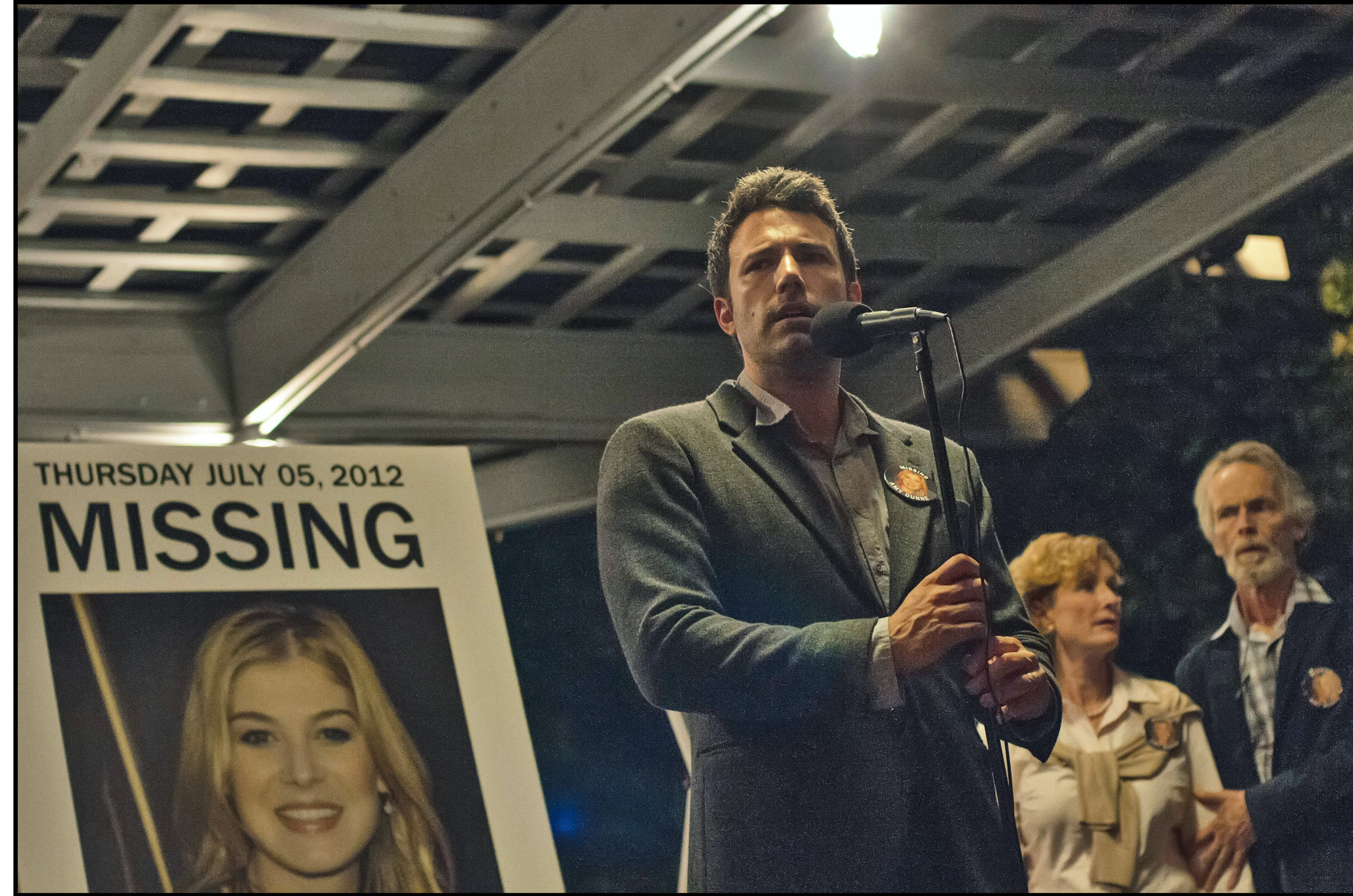 Nick Dunne (Ben Affleck) finds himself the chief suspect behind the shocking disappearance of his wife on their fifth anniversary in Gone Girl. (Photo: Merrick Morton/20th Century Fox)

With $37.51 million, Gone Girl exceeded pre-release expectations, which had increased as the film’s release neared thanks in part to strong reviews and strong pre-sales. The critically acclaimed David Fincher directed film starring Ben Affleck delivered the 10th largest opening weekend performance of all time for the month of October without adjusting for ticket price inflation. Gone Girl represented the largest debut ever for Fincher — his previous best being the $30.06 million debut of 2002’s Panic Room — and the third largest start ever for Affleck behind only 2001’s Pearl Harbor and 2003’s Daredevil.

With $37.13 million, Annabelle exceeded expectations in a big way. Given its lesser expectations and significantly lower price tag than Gone Girl, Annabelle had the more impressive start last weekend. However, it is also highly likely that the low-budget spin-off to The Conjuring won’t hold up as well as Gone Girl will going forward. Without adjusting for ticket price inflation, Annabelle registered the 11th largest opening weekend ever for the month of October. Annabelle clearly benefited largely from audience goodwill generated by The Conjuring. The film opened just below the respective $41.86 million start of The Conjuring.

On the heels of the previous weekend’s strong start, Sony Pictures’ The Equalizer was down two spots and 45 percent last weekend to place in third with $18.75 million. The Denzel Washington led action thriller had a solid second weekend hold, especially when taking into account the strong debuts of Gone Girl andAnnabelle. The Equalizer continues to perform towards the higher end of its lofty expectations with a 10-day take of $64.24 million.

The Boxtrolls held up nicely in its second weekend with a fourth place take of $11.98 million. The latest stop motion animated film from Focus and Laika was down a slim 31 percent from the prevous weekend. The Boxtrolls is on course to have strong staying power after last weekend’s strong hold. The Boxtrolls has grossed a stronger than expected $32.09 million in 10 days, which places the film 14 percent ahead of the $28.26 million 10-day take of ParaNorman, which fell 39 percent in its second weekend to gross $8.64 million.

Freestyle Releasing’s Left Behind debuted in sixth place with $6.30 million. The faith based thriller remake starring Nicolas Cage opened towards the lower end of its modest expectations. Left Behind opened 32 percent below the $9.22 million launch of Freestyle’s God’s Not Dead earlier this year and will be hard pressed to hold up anywhere near as well as God’s Not Dead did.