Jaleo’s three DMV locations in Penn Quarter, Bethesda and Crystal City will hold their 12th annual paella festival from Oct. 6-19. Celebrating one of Spain’s most iconic dishes, the two-week event will feature traditional and regional paellas from across Spain along with a specialty cocktail. 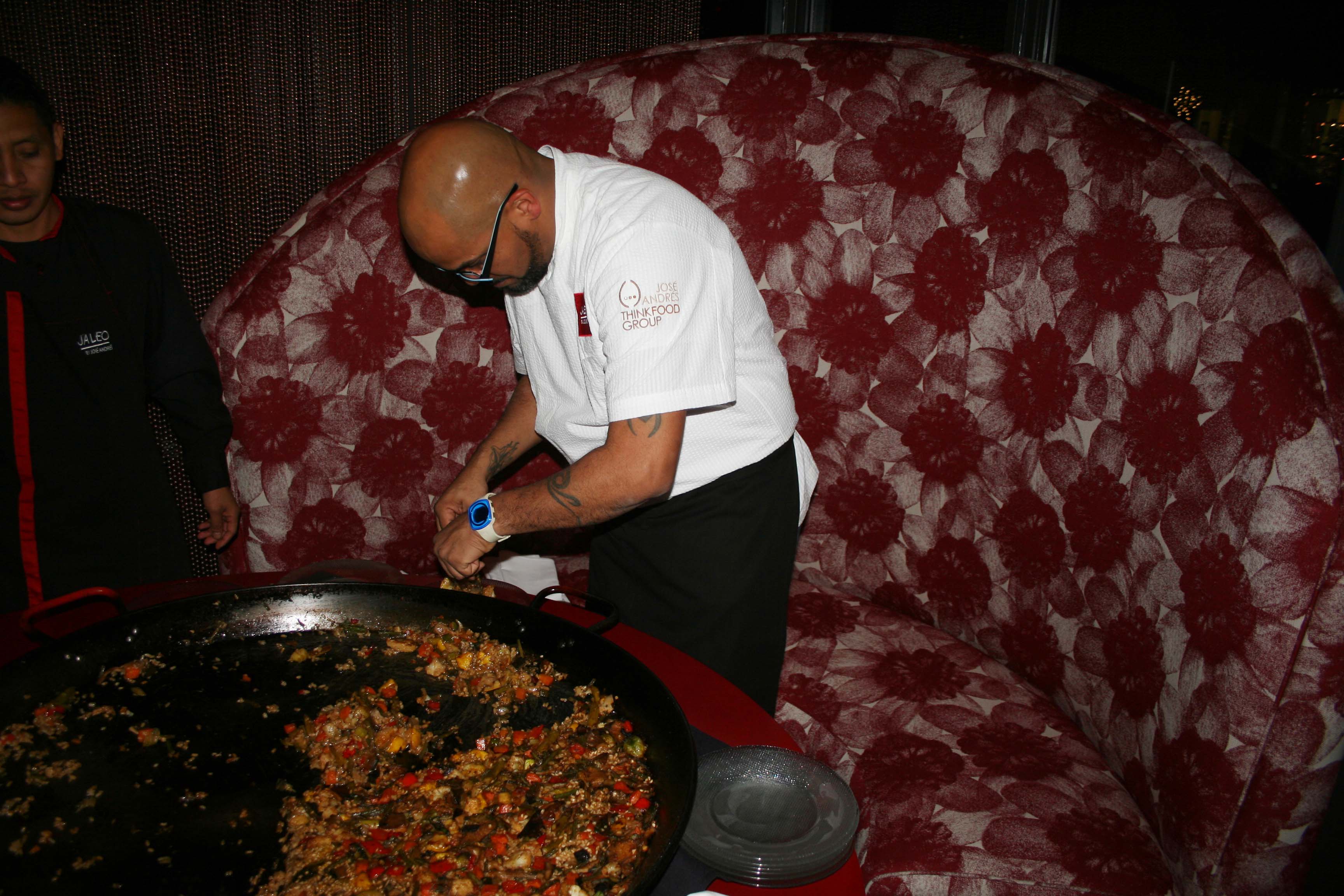 Celebrating one of Spain’s most iconic dishes, the two-week event will feature traditional, regional and innovative paellas from across Spain as well as a specialty cocktail.

The specialty cocktail created by ThinkFoodGroup’s Juan Coronado, the Mascletá, is made with brandy, lemon juice, saffron syrup, plums and egg white and costs $14.

There will be a kick-off celebration on Oct. 6 at Jaleo Bethesda featuring paella stations and unique cocktails. Tickets are $25 and can be purchased at nvite.co/jaleopaellafest. Five dollars from each ticket will be donated to owner José Andrés’ World Central Kitchen, a humanitarian organization focusing on solutions to end hunger and poverty.

Del Campo, 717 I St. NW, is launching a new Sunday brunch this weekend. The $45 fixed price menu includes bottomless items from the a la carte menu including bacon, egg and cheese empanadas, chorizo and egg hash and Wagyu steak and eggs Benedict with Malbec hollandaise as well as bottomless mimosas and bloody Marys. 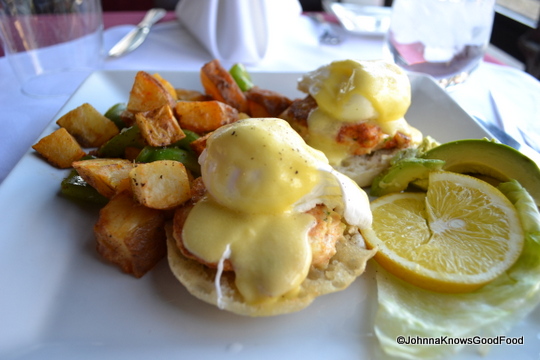 To kick off the new menu, which will be offered alongside the current a la carte offerings, the restaurant is hosting a bloody Mary throwdown this Sunday. Some of the DMV’s top bartenders will go head to head during Del Campo’s brunch to see who can make the best bloody. The $45 brunch will include samples of all the bloody Marys. Contestants include Mary Kelly from Del Campo, Rico Wisner from Graffiato, Giancarlo Cruz from Silo and Eric Chodkowski from Mandu.

Brunch will be served from 11:30 a.m.-2:30 p.m.. Tickets for the bloody Mary throwdown are available online at bloody-mary-brunch-battle.eventbrite.com.

This October, chef Richard Sandoval is honoring Breast Cancer Awareness Month by donating $1 from the sale of the featured drink, Pink Ribbon Agua Fresca, to Susan G. Komen for the Cure at five of his local restaurants. 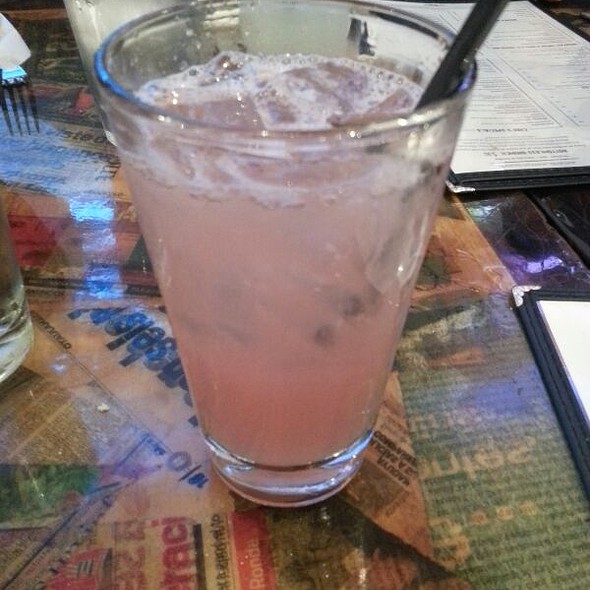 Five of Richard Sandoval’s D.C.-area restaurants will donate $1 from each Pink Ribbon Agua Fresca to Susan G. Komen for the Cure. (Photo: Foodspotting.com)

The special mocktail is a traditional Mexican libation filled with antioxidants and made from fresh watermelon. The Pink Ribbon Agua Fresca is $4 and will be available Oct. 6-31.

The beverage is one of Sandoval’s favorites since it was a beverage that was served at his grandmother’s dining room table. It not only honors one of the most important women in his life, but it also pays homage to his Mexican roots.

Bastille, 1201 N. Royal St., Alexandria, will host a Belgium beer dinner on Tuesday starting at 6:30 p.m. The four-course menu is $69 with beer pairings or $49 without beers. 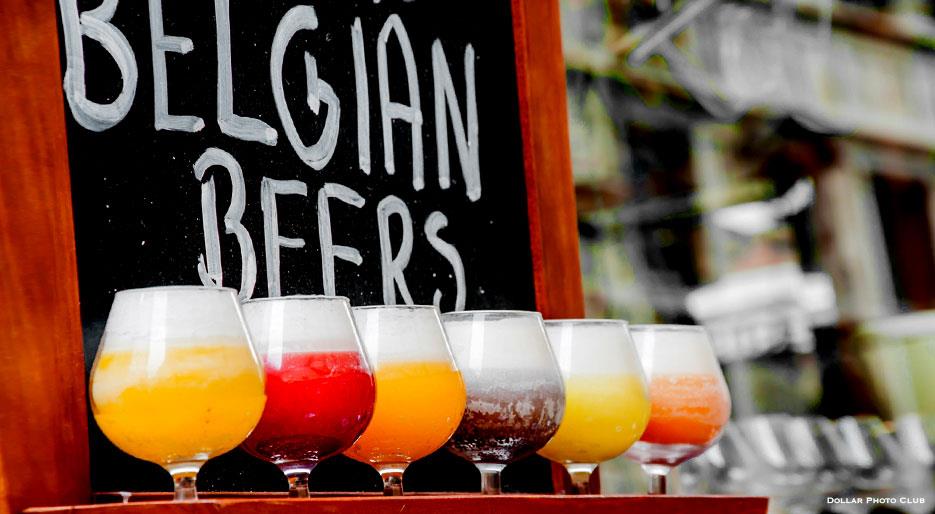 Boss Shepherd’s restaurant, 1299 Pennsylvania Ave. NW beside the Warner Theatre at the corner of 13th and E Streets, will hold a bourbon tasting dinner featuring Maker’s Mark on Oct. 9 at 6:30 p.m. 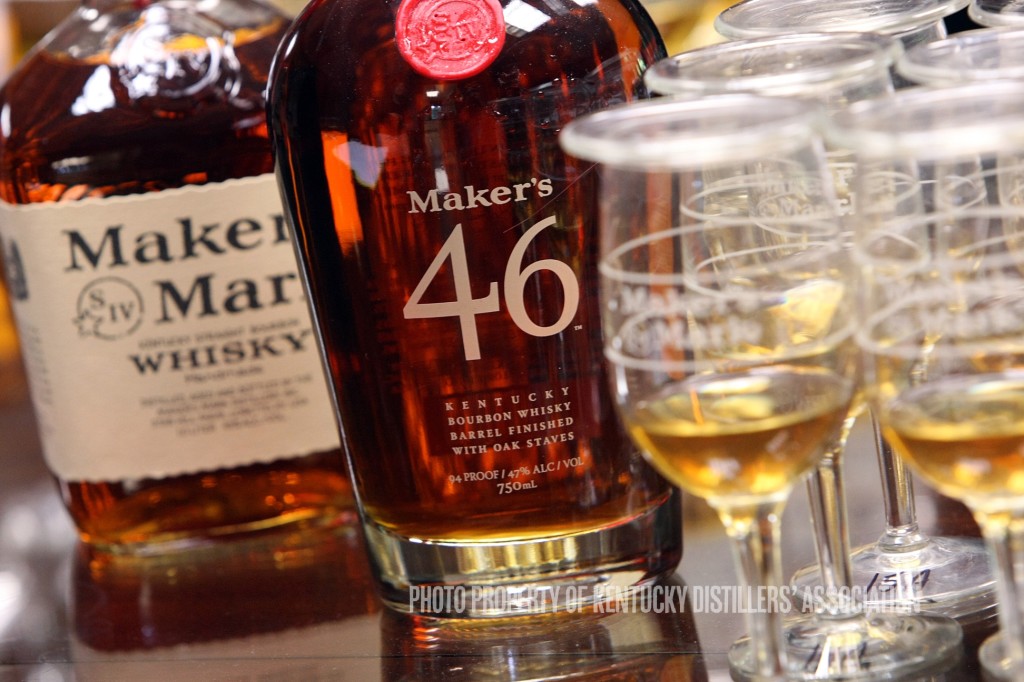 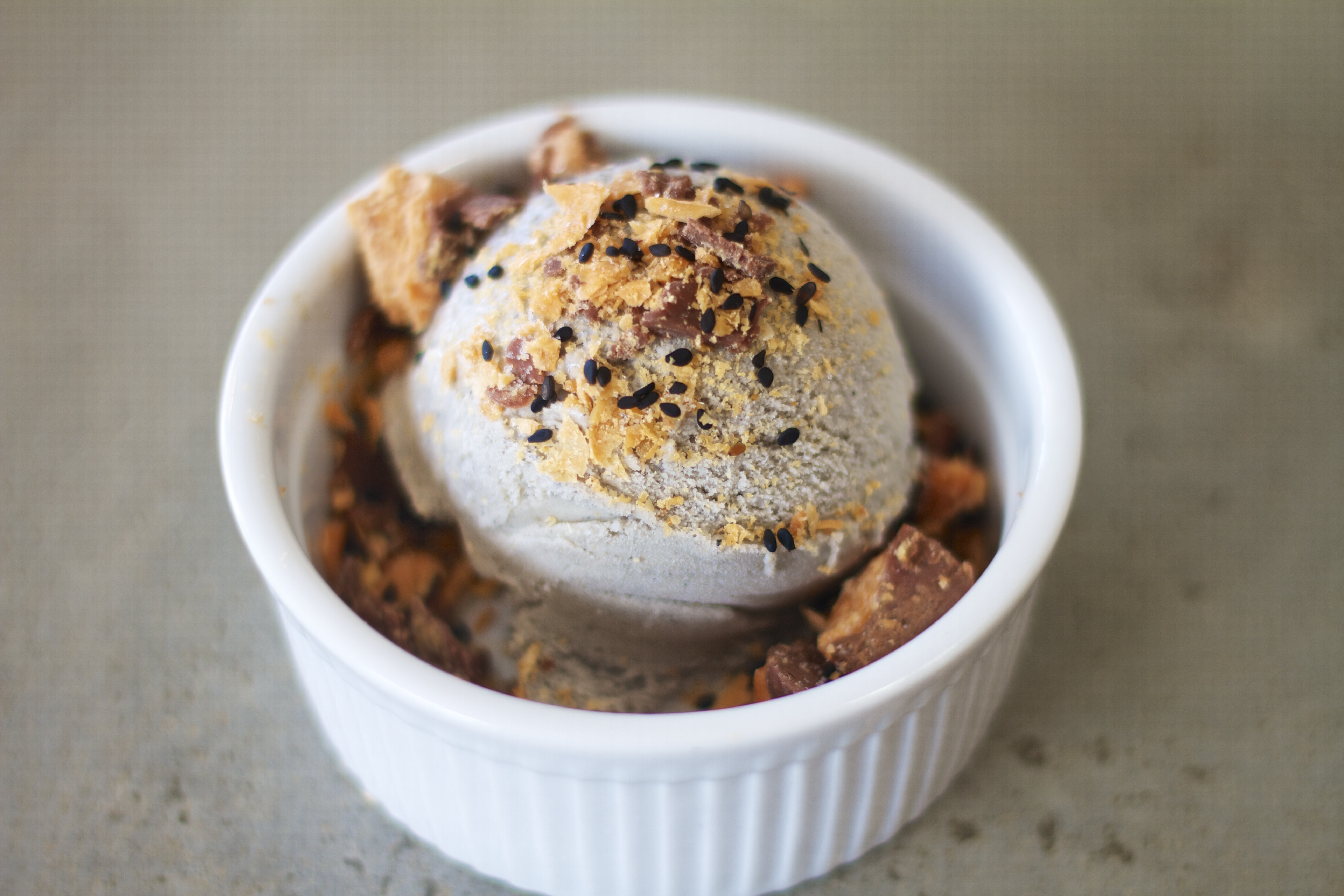 Coppettas are priced between $7 and $8.