Research Ups the Odds for Kids with Cancer

The American Cancer Society reports one in every 285 children younger than 20 will be diagnosed with cancer. That makes childhood cancer relatively rare. Still, nearly 16,000 new cases were anticipated for 2014 resulting in 1,900 to 2,000 deaths. And for most parents, it’s a worst-case scenario. Through research, the outlook for children with cancer is far better today than it’s ever been, yet much more remains to be done. 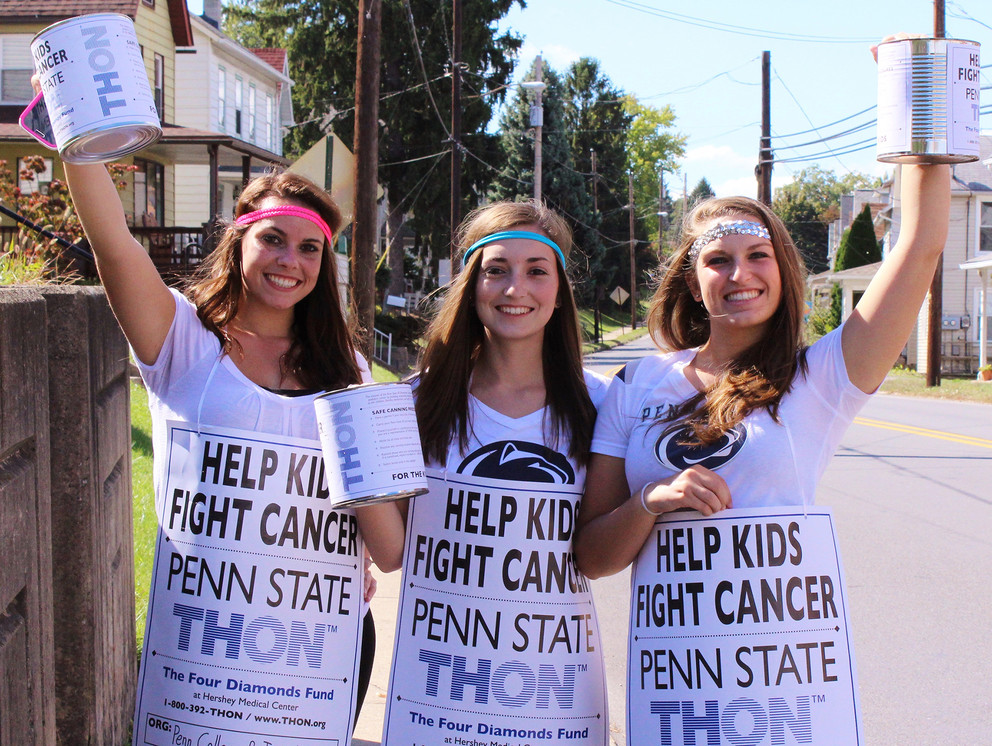 Survival rates have doubled from 40 percent to 80 percent among standard risk patients since the 1970s, Brown said. That’s the good news. But one out of five children still die from the disease.

“We’ve sort of reached our limitations for how to shuffle the different standard chemotherapy agents,” she said. “We have used these drugs as intensely as possible and in as many different combinations as possible.”

“We’ve reached the limit with these drugs, and yet a proportion of children will still die from their cancer,” Brown said.

That is why Brown and other pediatric oncologists and researchers have focused their efforts on understanding what gives high-risk patients’ cancer cells a survival advantage. Her expertise is acute lymphoblastic leukemia or ALL, the most common childhood cancer.

Recent findings have revealed a “kinase signature” genetically programmed within the leukemia cells in patients who have a harder time achieving remission. Those patients are predominantly Hispanic and Native American. This discovery has led to the incorporation of novel drugs that target this “kinase signature.” Brown believes this discovery will lead to genetic testing of a patient’s cancer cells in order to personalize the treatment course as being the standard at the time of a cancer diagnosis.

Not only will this allow doctors to aggressively treat the higher risk patients, it will allow them to identify the lowest risk cases that also have a specific gene signature.

“We’ve been able to identify groups of patients who we consider very low risk for relapse and have been able to pull back on their therapy and prevent over treating,” Brown said.

This helps minimize the potential, long term side effects those children experience, such as joint problems, hearing loss, congestive heart failure and other cardiac toxicities and secondary cancer.

According to Brown, the fundamental difference between treatment now and a generation ago is essentially the approach. There was a time when oncologists did whatever they thought best. There was no formal, systematic approach to treating patients with cancer. The evolution of care has led to a more standardized approach to treatment that is determined by the patient’s risk of relapse. Depending on the genetic characteristics of the cancer and the results of the first phase of treatment, now doctors either continue on as planned or intensify the chemo based on the body’s response.

Brown said science is getting closer to individualized treatment.

“Our goal is to be able to determine the tailor-made therapy based upon the molecular and genetic characteristics of an individual’s cancer cells at the time of diagnosis,” she said.

Advancements can be attributed to the thousands of pediatric patients and their families that have agreed to participate in studies like those run by the multi-center consortia Children’s Oncology Group, of which Penn State Hershey Children’s Hospital is a member. The survival rates for childhood cancer would not be as good as they are today without these willing volunteers and their parents who consented to participate in clinical trials.

Brown also believes that greater strides can be made with expanded cooperation between the adult and pediatric cancer communities as well as among the entire health care community. For instance, it was discovered that drugs used to treat type 2 diabetes can be used to shut down the fuel production of a cancer cell.

“Without those two communities talking to each other, we would not have made that discovery,” she said.

The future of Brown’s program, as well as other pediatric cancer research, comes down to awareness and support.

“I’m glad that we have a pediatric cancer awareness month in September, because it may not touch that many people but when it does touch a person, it really does touch an entire family, and it can touch an entire community in very profound ways,” she said. “And it is my honor and privilege to be a part of such a community.”