Are Cellphones Really Covered in Germs?

A quick Google search for “mobile device” and “germs” lists pages of reports about how your smart phone is likely dirtier than a toilet seat and how you’d be terrified if you knew all the germs and bacteria it collects in a single day. 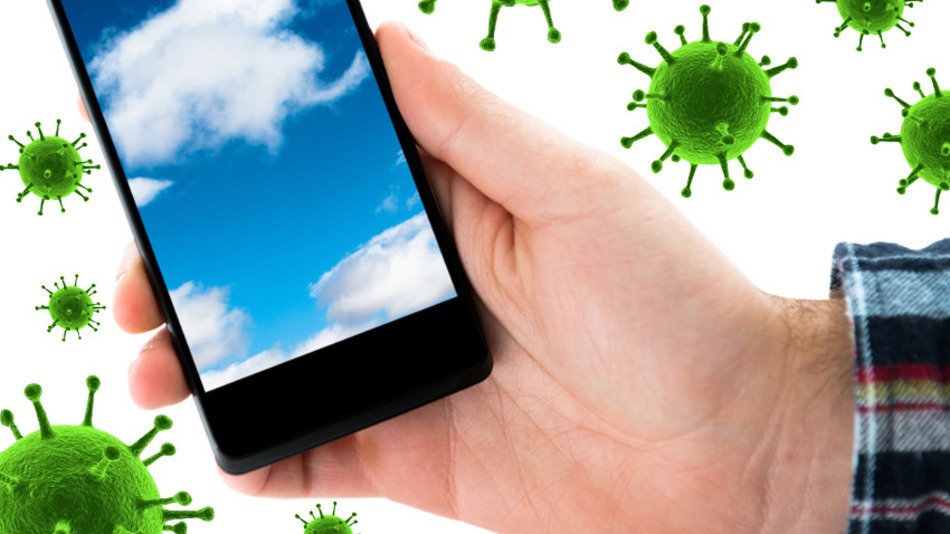 Your cell phone is likely dirtier than your toilet seat. (Photo: iStock/Mashable)

That’s to say nothing of the tablets and touch screens you use everywhere from the gas pump to the grocery checkout.

“You’re going to find a lot of germs, such as bacteria and viruses, on anything that gets touched by a lot of people,” he said. “This is not new information. It’s why we should be careful about door knobs and why we should wash our hands after we use a bathroom.”

He said some articles suggest that the glass surfaces of touch screens are more prone to having germs adhere to them, however that doesn’t prove a link between the presence of bacteria on the devices and illnesses produced in the users.

“Yes, there is evidence that the flu virus can persist on surfaces for several hours – and the MRSA bacteria for many days – but ultimately, those things have to get to someone’s hand and then into their body to cause a problem,” he said. “So you need to balance concern with common sense.”

Katzman said the skin is a natural protective barrier to prevent infection, but places like the mouth, the lining of the nose and the moist part of the eyes don’t have that barrier. Nor do open cuts or wounds, or inflamed areas around the fingernails.

Staying healthy is a matter of using the same precautions we’ve known for years and applying them to the new technology. Wash your hands after shaking hands, coughing or sneezing, and especially before touching your eyes and nose or before eating.

In a world with hand sanitizer around every corner, Katzman reminds us that washing with soap and water is still an excellent way to stay germ-free.

“An often overlooked point by the community is that alcohol-based sanitizers do not work if your hands are visibly soiled,” he said. “You have to physically remove dirt and have fairly clean hands for them to be effective.”

Several companies sell products to remove physical residue and fingerprints from electronic devices, but Katzman said a simple microfiber cloth – dry or with a bit of water on it – would help significantly, even though it won’t sterilize a screen.

If you are still intent on trying to sterilize a device’s screen, be cautious before using cleaners that could damage a touch screen or seep into cracks of electronic devices and ruin them.