Disney Entertainment’s Captain America: The Winter Soldier outpaced 20th Century Fox’s Rio 2 in a close race at the box office last weekend (Apr. 11-13) to remain in first place. The blockbuster superhero sequel from Marvel grossed $41.27 million last weekend, which was down a 57 percent from the previous weekend’s record-breaking April start. Captain America: The Winter Soldier has grossed a strong $158.88 million in 10 days. 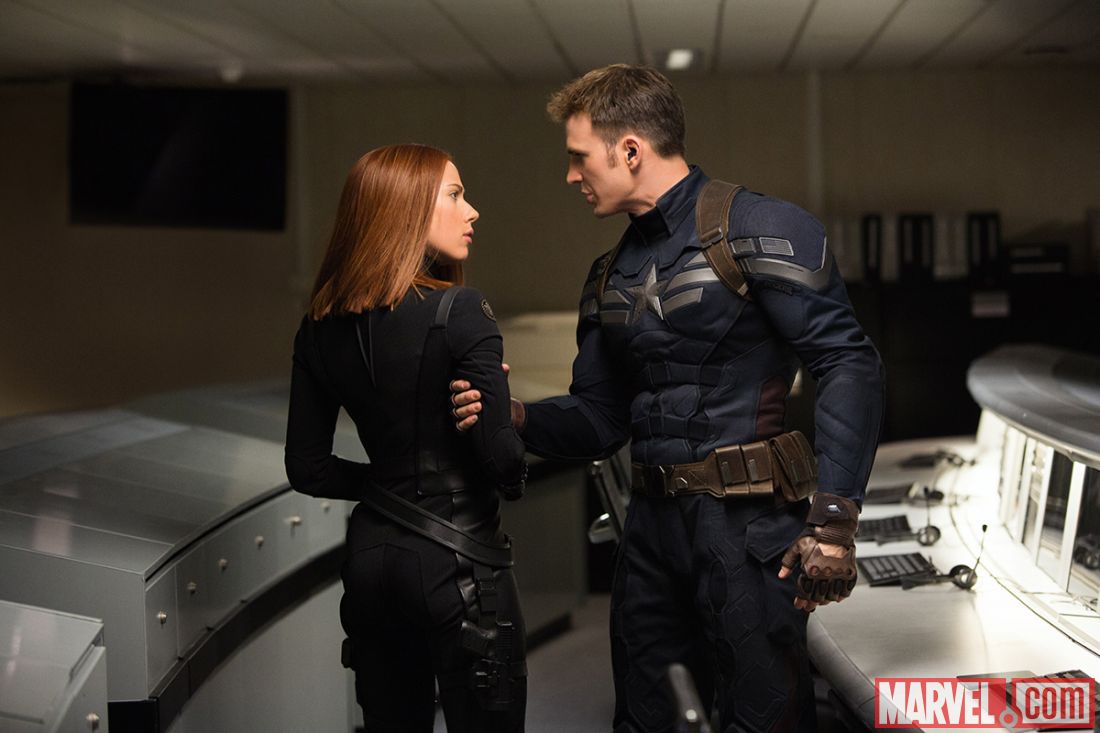 Rio 2 debuted in second with $39.33 million. The 3D computer animated sequel from Blue Sky Studios opened towards the lower end of pre-release expectations and just ahead of the $39.23 million debut of 2011’s Rio, which also opened the weekend before Easter. Last weekend’s performance represented a very solid start for Rio 2 and shows that family audiences are still in the mood for computer animated fare in general. Without adjusting for ticket price inflation, Rio 2 generated the seventh largest April opening weekend ever. Rio 2 is likely to hold up well going forward thanks in part to the lack of high-profile animated debuts between now and June 13, when 20th Century Fox releases How to Train Your Dragon 2.

Off to a less impressive start last weekend was Lionsgate Entertainment’s Draft Day. The sports drama starring Kevin Costner debuted in fourth with $9.78 million. That was a bit below pre-release expectations. Perhaps the film would have been a bit stronger out of the gate had it opened a bit closer to the upcoming NFL Draft.

Paramount Pictures’ Noah rounded out the weekend’s top five with $7.55 million, while
Lionsgate’s Divergent followed closely behind in sixth with $7.38 million. Divergent had the far more impressive hold between the two films last weekend as it was down 43 percent, while Noah was down 56 percent. Clearly, audiences are responding better to Divergent than they are to Noah. Respective total grosses currently stand at $124.76 million for Divergent in 24 days and at $84.98 million for Noah in 17 days.