Spring has sprung and the National Cherry Blossom Festival has begun even though the cherry blossoms haven’t arrived at their own party yet. There are several Cherry Blossom Festival events on tap along with several fundraising walks and if you didn’t get your green beer Monday because of the snow, ShamrockFest will be at RFK Stadium on Saturday. Saturday is supposed to be partly sunny and breezy with temperatures near 70, but Sunday should only be near 50 with a shower possible. So get out and shake your cabin fever with these great events. 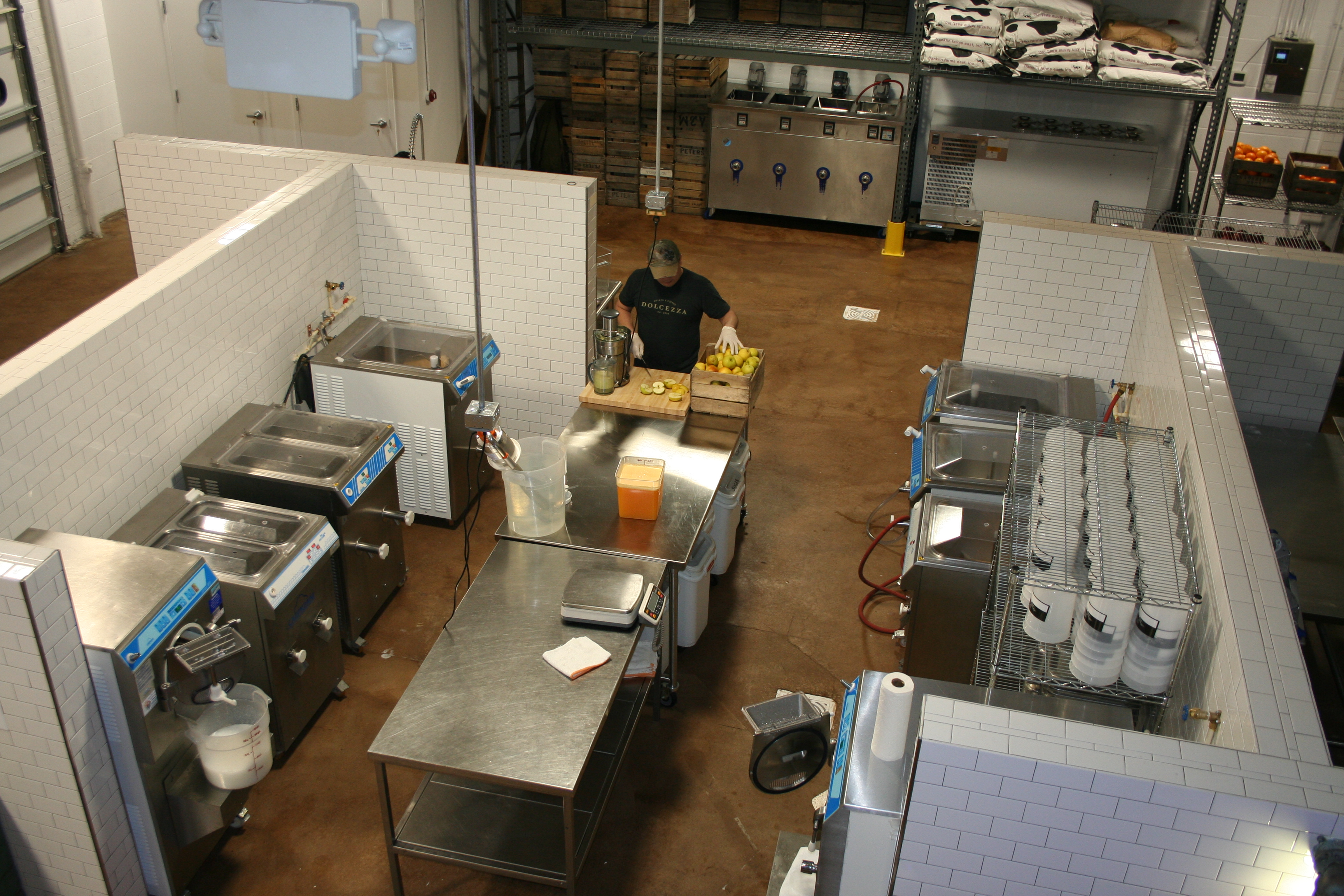 The Dolcezza gelato factory opens to the public this weekend. (Photo: Mark Heckathorn/DC on Heels)

Dolcezza Gelato opens its new factory and coffee lab to the public today. Guests can visit the factory to experience gelato and sorbetto as they are being churned daily, with five to six flavors in production at any given time. Guests will be able to order freshly spun gelato and sorbetto straight from the production machines unlike gelato sold in the company’s retail locations, which must be tempered overnight in the freezer. Pre-packaged pints, normally $10.50, will be half price. 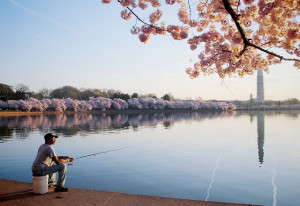 The Exposed D.C. photography show — now in its eighth year — starts as a competition every December, and anyone and everyone can submit up to three images via Flickr. Culled from about 600 submissions, the 2014 show presents the 49 winning photos selected by Exposed D.C.’s judges. All works displayed at the show are up for sale. The photos typically range from $150-$300 each; photographers get 70 percent of the proceeds, while 30 percent goes to Exposed D.C.

Welcome springtime to Washington, D.C. and celebrate the anniversary of the gift of trees from Japan to the United States at the National Cherry Blossom Festival Kick-Off. Enjoy spirited traditional and contemporary performances by the Howard University Step Team, Takaoki Onishi with Dimitri Dover, Kaori Kobayashi with the Mao Sone Quartet, Anna Saeki, Rimi Natsukawa and Judith Hill.

Mar. 22 from 5-6:30 p.m. at the Warner Theater, 513 13th St. NW. Admission is free, but advance tickets are required. However, at presstime, all tickets had been claimed. Walk-ins will be accepted at 4:45 p.m. on the day of if space is available due to no-shows, though there are no guarantees. 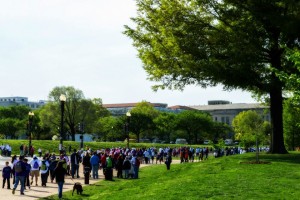 Rick Harrison from TV’s Pawn Stars will join the Epilepsy Foundation and thousands of people living with epilepsy and seizures, plus their families, at the 2014 National Walk for Epilepsy. The walk starts on the grounds of the Washington Monument, proceeds around the Tidal Basin, past the Jefferson Memorial, around West Potomac Park and back to the Washington Monument.

Mar. 22 starting at 8 a.m. on the Washington Monument Grounds at 15th Street and Constitution Avenue. The walk steps off at 9 a.m. with a post-walk rally at 10:30 a.m. near the check-in area. Registration is $35 for adults and $20 for children 12. Preregistration is required here. 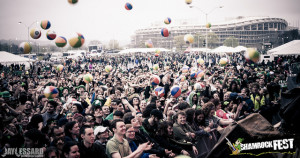 Keep the St. Patrick’s Day party going with the annual strong>ShamrockFest, which takes over the grounds surrounding RFK Stadium for a day of Irish bands, DJs, beer drinking and carnival games. There are seven stages, more than 30 DJs and bands and 13 party areas. This year’s headliner is Irish punk-rock band Dropkick Murphys. Beer trucks will be serving Guinness, Yuengling, Angry Orchard Cider and Harp. There will be a zip line, mechanical bull, monster slide, jousting and the mid-Atlantic’s corn hole tournament. There will also be midway rides, food and a crafts tent. 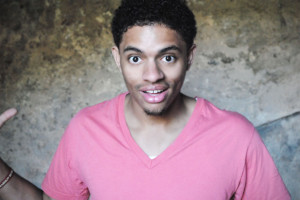 The second annual March Madness of Comedy — in which 48 of D.C.’s stand-ups battle to be the city’s best comedian – comes to a close with six finalists and headlining set by Brandon Broady.

Scope It Out 5K 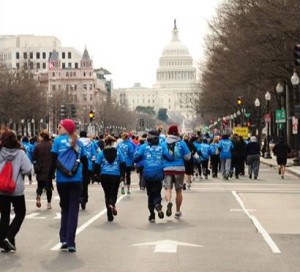 The Chris4Life Colon Cancer Foundation’s 9th annual Scope It Out 5K run/walk for colon cancer awareness. The race proceeds from Freedom Plaza east on Pennsylvania Avenue, south on Third Street, wet on 7th Avenue to 7th Street then back to 4th Street, east on D Street, north on Third Street, east on Maryland Avenue, north on First Street in front of the Capitol then west on Pennsylvania Avenue back to Freedom Plaza. ABC7 meteorologist Eileen Whelan is the emcee.

CineMatsuri is produced by the Japan-America Society of Washington, D.C. and showcases five of Japan’s most recent and best films, each in a different genre, reflecting the richness and diversity of today’s Japanese cinema. All films will be shown in Japanese, with English sub-titles. This year’s films include Seven Souls in the Skull Castle on Sunday, Odayaka on Monday, Leaving on the 15th Spring on Tuesday, Why Don’t You Play in Hell? on Wednesday and The Great Passage on Thursday.