There is often debate over whether or not certain household and food-related products are safe for consumer use or consumption. The controversy often causes media hype that can scare consumers into avoiding common and useful items.

According to Dr. Joseph Drabick, an oncologist with Penn State Hershey Cancer Institute, many of these claims, cause needless worry. 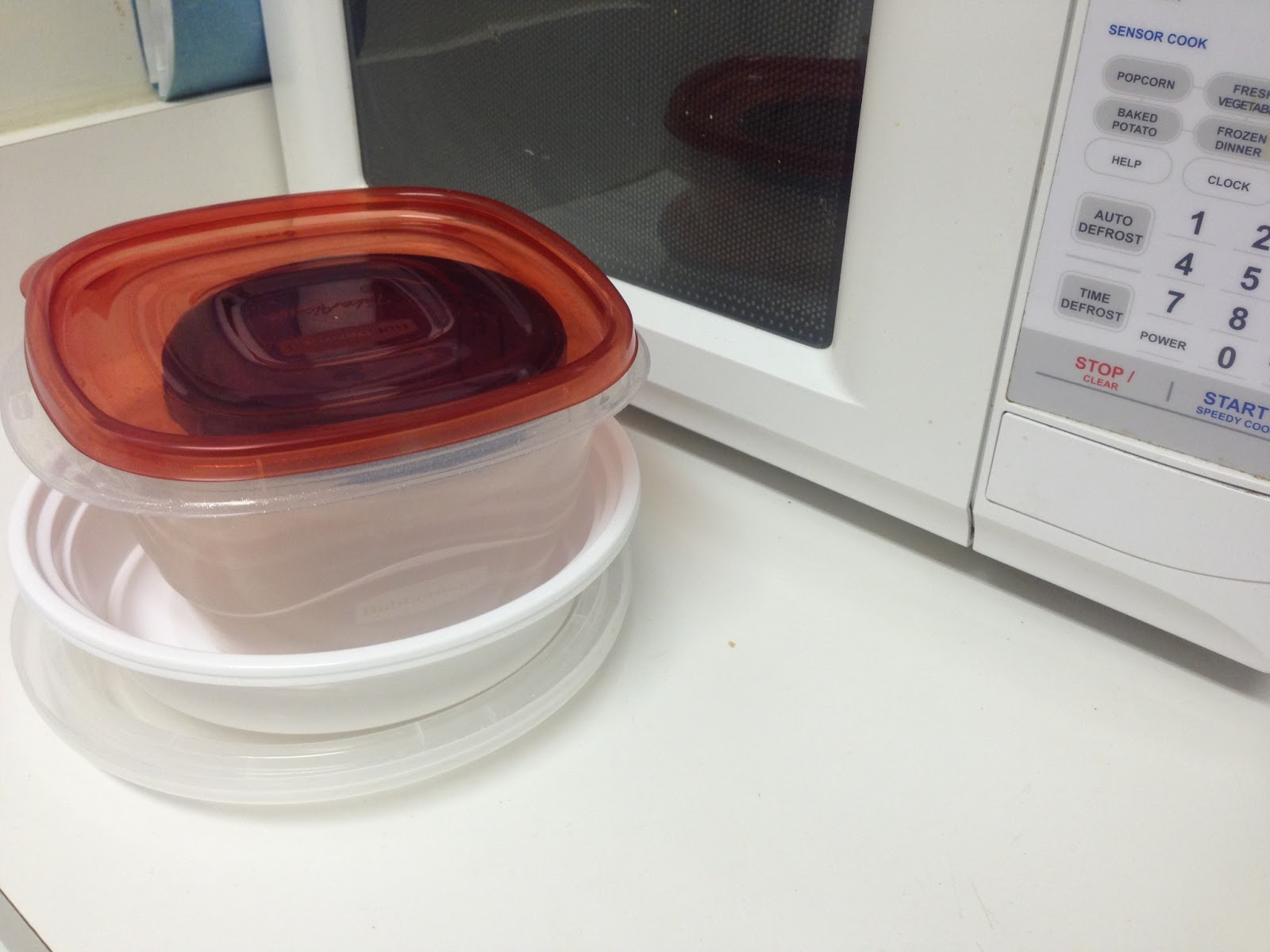 Use FDA-approved containers in the microwave to avoid BPAs. (Photo: dareyoutoblog.com)

Drabick said there is no known proof to support the assertion that using any plastic container in the microwave is unsafe. The Food and Drug Administration (FDA) requires laboratory testing for plastic containers to make sure the chemicals do not leak into food to be deemed microwave safe.

“I would just use common sense and use FDA-approved containers,” he said.

Tubs that margarine comes in and Styrofoam take-out containers aren’t considered safe because they can melt in the microwave.

Drabik said that even people who rely heavily on their microwaves do not need to be concerned.

But based on the concerns that have been raised about the dangers, Dr. Matthew Kaag, a urologic oncologist at Penn State Hershey, suggested erring on the side of caution and recommends using glass or ceramic containers whenever possible.

“Much has been written recently about some of the chemicals that can leach out of certain plastics,” he said.

Polycarbonates may release BPA, Styrofoam may release styrene and polyvynyl chloride (PVC) may contain pthalates and dioxin. According to the FDA, the levels of these toxins released into food are not enough to harm a person in an average lifetime.

Artificial sweeteners have also been a topic of debate.

“In my opinion, the ‘all things in moderation’ rule is in effect,” Kaag said. “All sweeteners — artificial and natural — have risks.”

Empty calories from sugar contribute to weight gain, diabetes and tooth decay, while there is some evidence that artificial sweeteners may actually increase appetite and stimulate overeating.

Kaag believes natural sweeteners like stevia and erythritol may represent a middle ground, but they raise questions about appetite stimulation as well. While some artificial sweeteners have been linked with health problems like cancer, available studies suggest that the amount used in foods are not enough to be harmful.

“I think in general the currently approved sweeteners are safe, but Americans as a whole would benefit from curbing our collective sweet-tooth,” Kaag said.

Another food safety issue that is often debated is charred meat.

There is some evidence that charring the meat — as can occur when grilling or broiling, for instance — can create cancer-causing carcinogens. But there is something simple you can do to reduce the risk.

“Studies suggest that marinating your meats prior to cooking decreases the likelihood of charring when you cook them on the grill, which reduces the level of these compounds you might ingest,” Drabick said.

Would you like to write about local health and fitness issues for DC on Heels? Email your resume and three writing samples to our editor.