Tequila and mezcal are both distilled beverages made from the agave plant. Tequila is made from the blue agave in only the Mexican state of Jalisco and limited regions in the states of Guanajuato, Michoacán, Nayarit and Tamaulipas. Mezcal is made from the maguey agave in Oaxaca. 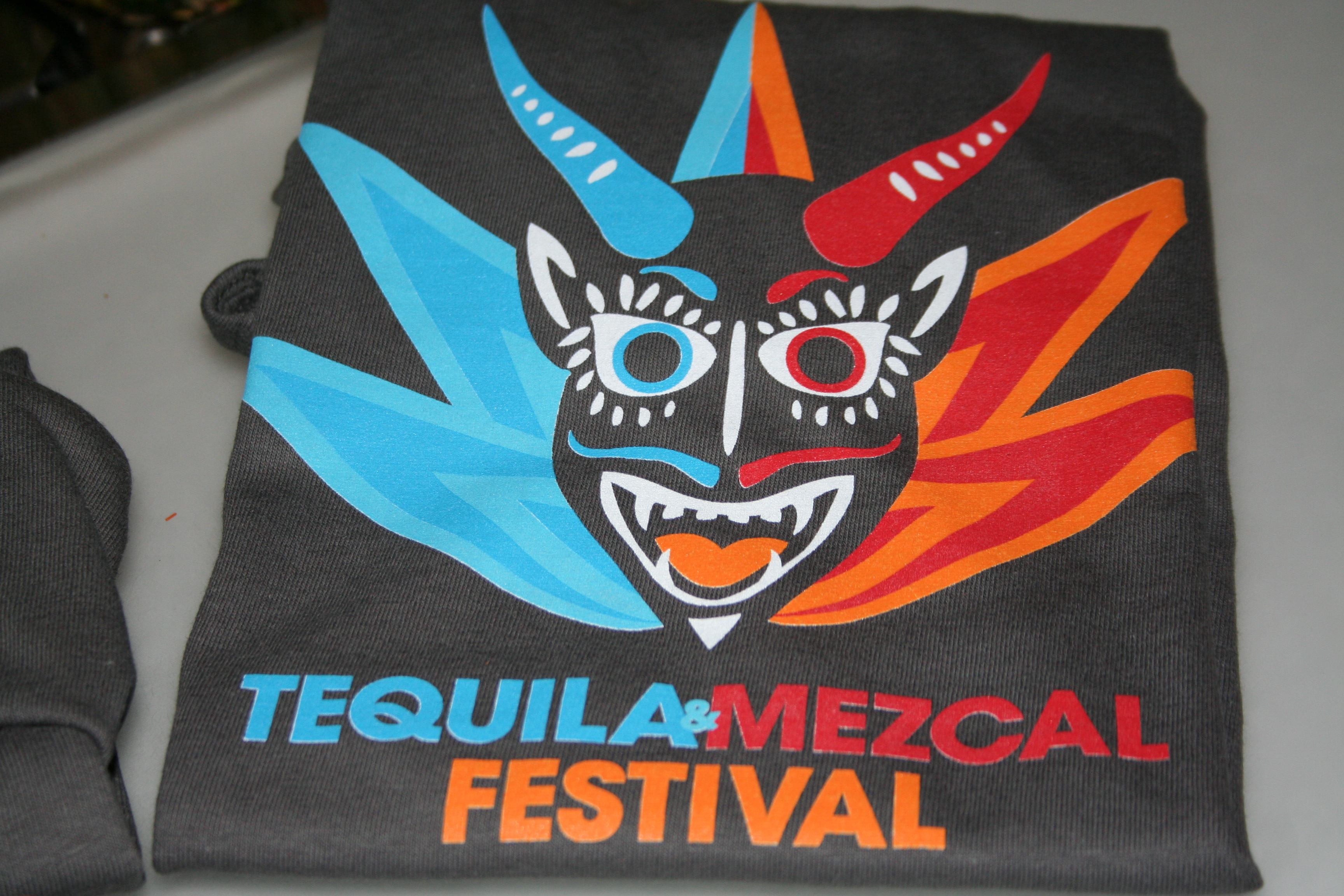 From Mar. 10-23, Oyamel will feature special dishes created by chef Colin King, which highlight the flavors of Oaxaca and Jalisco. The festival also includes new tequila and mezcal cocktails, as well as a kickoff party, complimentary tastings and a dinner pairing series. 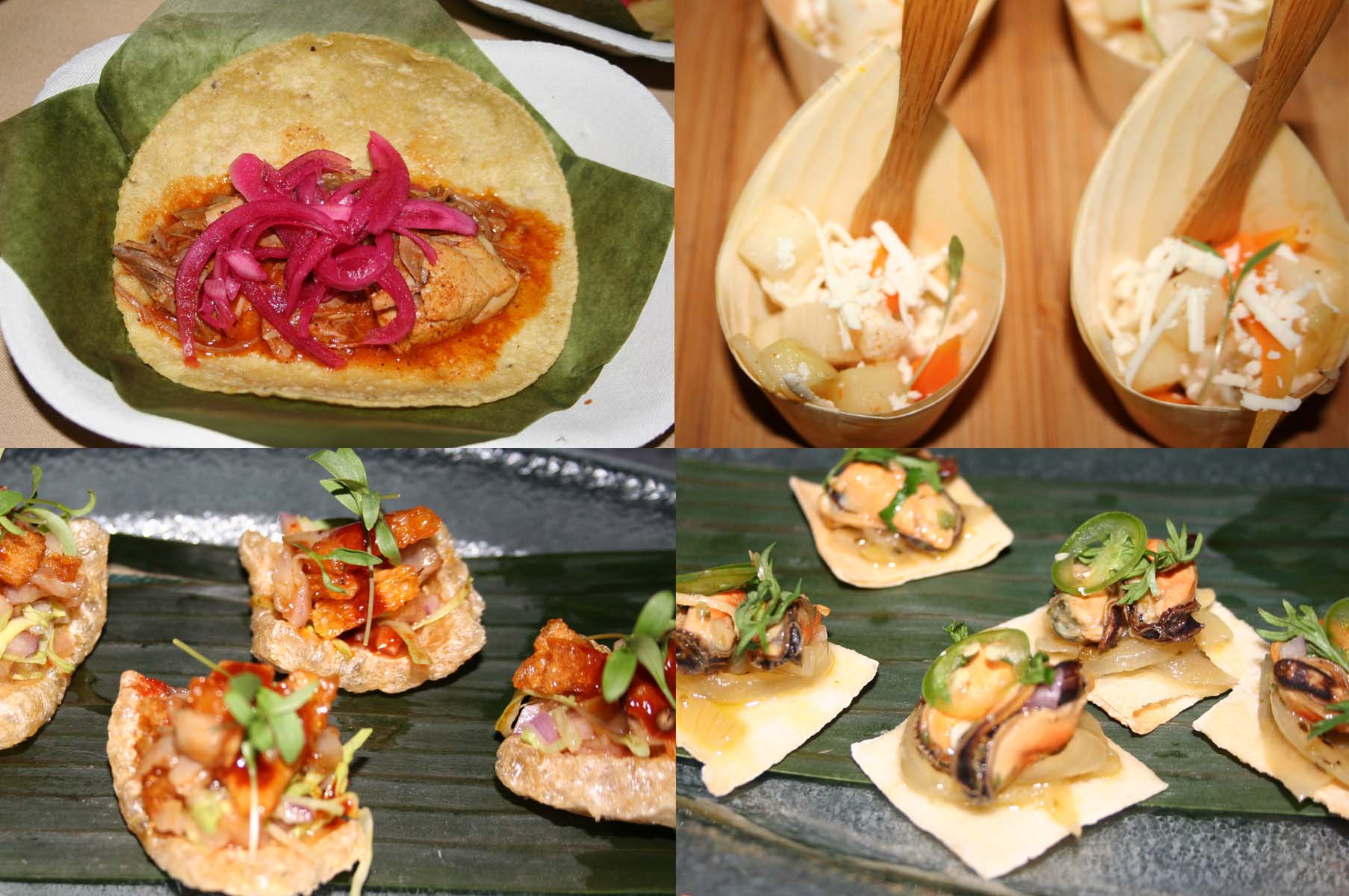 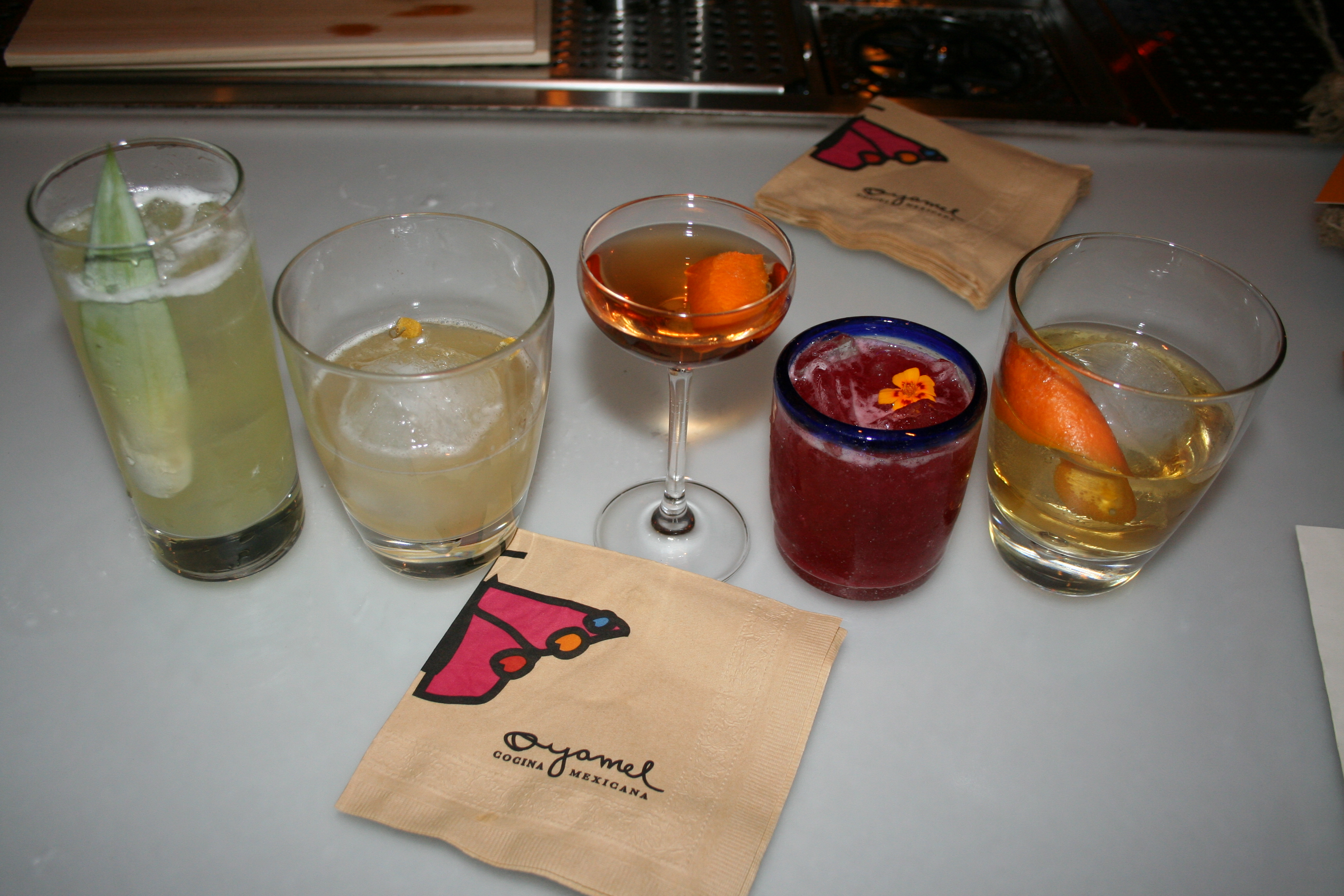 Drink specials include (l to r) the miramar, the naranja dulce limón partido, the el jaracho, the rosa de oaxaca and the agave en leña. (Photo: Mark Heckathorn/DC on Heels)

Free tequila and mezcal tastings will be held from 4-6 p.m. on Mar. 11-13 and Mar. 17-20 in the butterfly bar. Representatives from the featured brands will share their knowledge on the spirits and answer questions. Following the tastings, Oyamel will host an intimate dinner series with the featured guests. The schedule includes Ron Cooper from Del Maguey Mezcal and David Suro from Siembra Azul Tequila on Mar. 11. The tasting and dinner will focus on the tradition, history, current struggles and future possibilities of tequileros and mezcaleros. Others include David Ravandi from Tequila 123 on Mar. 12, Lauren Richmond, from Herradura Tequila on Mar. 13, Raza Zaidi from Wahaka Mezcal on Mar. 17, William Erickson from Fortaleza Tequila on Mar. 18, Fausto Zapata, founder of El Silencio Mezcal, on Mar. 19 and Arik Torren from Fidencio Mezcal at a dinner featuring La Venenosa Raicila on Mar. 20.

The post-tasting dinners will begin at 8:30 p.m.in the private dining room. The cost is $90 per person (exclusive of tax and gratuity) and will include the chef’s featured dinner menu and a cocktail pairing.