The Hunger Games: Catching Fire and the new animated blockbuster Frozen dominated the attention and wallets of audiences selling a jaw-dropping $203 million worth of tickets over the five-day Wednesday-to-Sunday period. They generated the two largest grosses ever seen for the holiday frame and accounted for two-thirds of all movie spending over the long weekend. Other new releases got the leftovers. 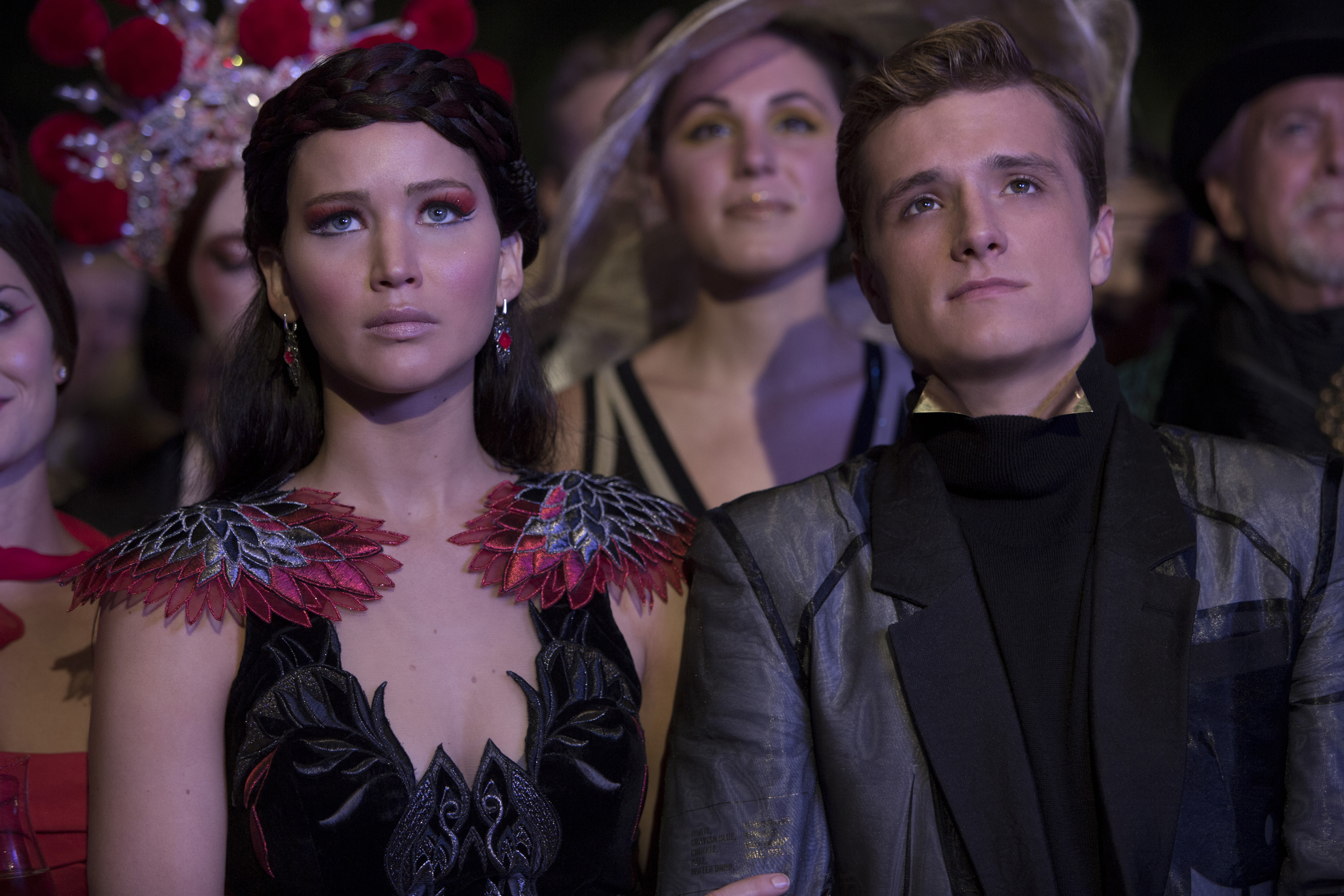 Staying on top for the second week, Catching Fire was red hot and held up better than other major book sequels have earning $74.18 million over three days (Nov. 29-Dec. 1) and $110.2 million over the five-day holiday. Both figures set new records for Thanksgiving beating the $57.5 million and $82.4 million of Harry Potter and the Sorcerer’s Stone from 2001 when the first wizard movie was in its second weekend. Catching Fire has a 10-day take of $296.30 million.

Disney’s newest animated feature Frozen also enjoyed a record-breaking debut. The PG-rated film brought in $67.39 million three days and $93.93 million over five days with both figures breaking the records for largest Thanksgiving opening ever. The milestone had been held since 1999 by Toy Story 2 which captured $57.4 million in three days and $80.1 million in five days. Disney often uses Thanksgiving to launch a major kidpic, but the results this time were beyond spectacular. The three-day take nearly matched the $68.7 million five-day debut of the studio’s Tangled from 2010.

In its fourth weekend, Marvel’s Thor: The Dark World collected $11.09 million for a domestic take of $187.92 million surpassing the $181 million of its 2011 predecessor. Fellow sequel The Best Man Holiday slipped to $8.17 million bring its total take to $63.09 million so far.

A couple of new wide releases with mixed reviews followed with each taking a small slice of the overall Thanksgiving pie. The drama The Book Thief expanded nationwide going from 70 to 1,234 theaters and grossed $4.86 million. The five-day gross was $6.4 million and the total $7.86 million. Black Nativity, the musical drama starring Jennifer Hudson, Forest Whitaker, Angela Bassett, Tyrese Gibson and Mary J. Blige did not draw much of a crowd opening to $3.67 million over three days and $4.78 million over five.

The well-reviewed Judi Dench drama Philomena went wide into 835 theaters from four and took in $3.68 million. The PG-13 film has banked $4.64 million to date for The Weinstein Co. Moviegoers had no interest in Spike Lee’s American remake of Oldboy, which debuted to $885,032 from 583 sites. Reviews were not so great for the FilmDistrict release, which had $1.28 million in sales since its Wednesday launch. Opening such a dark story over a holiday weekend when audiences demand happy and cheery films was a big gamble from the day it got moved from its previous release date of Oct. 25.