West Nile Virus Usually Not Cause for Alarm

Some people may be holding their breath wondering what recently reported cases of West Nile virus in nearby states mean for enjoying the last few weeks of summer.

2012 was one of the United States’ worst outbreaks of the virus, and news reports late last summer may have led you to believe that you were in danger of catching the disease spread to humans by mosquitoes. What reporters didn’t tell you is that regardless of the threat level, West Nile virus creates no real cause for alarm for most people. 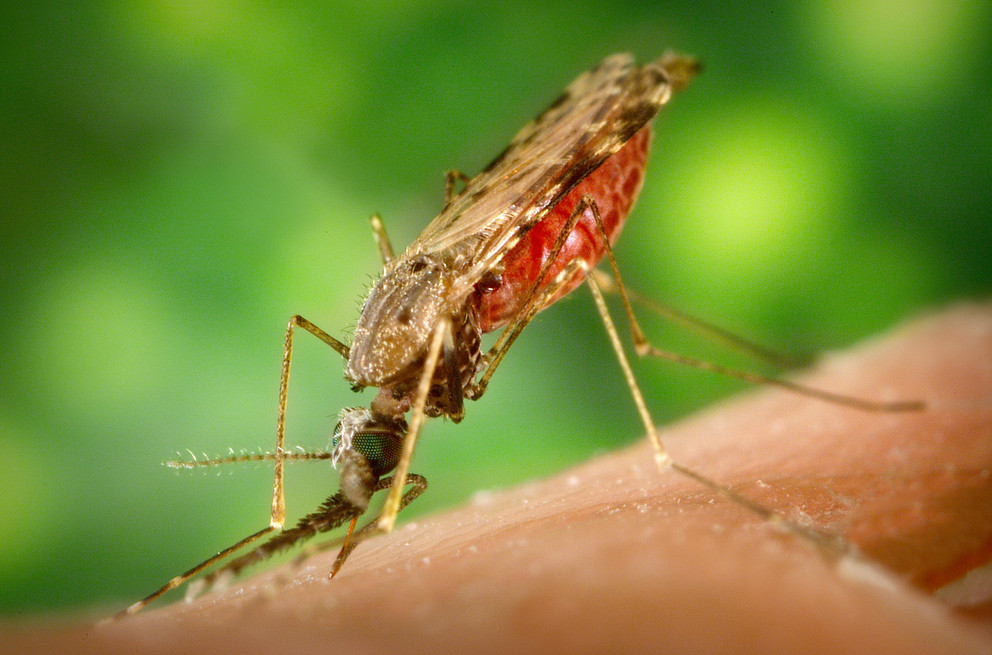 According to Wallace Greene, medical director of the Clinical Pathology Diagnostic Virology Laboratory at Penn State Milton S. Hershey Medical Center, most people won’t even know they are infected.

“The big thing is, 75 percent of the people who get the West Nile virus will have no symptoms whatsoever,” Greene said. “Only 25 percent will have symptoms.”

Those symptoms are flu-like and include fever, headache and fatigue, and last three to six days. Unlike the flu, no vaccine exists to prevent West Nile virus. Of that 25 percent, one percent will develop an infection in their central nervous system like meningitis or encephalitis, which is suspect if a person shows signs of a changing mental state, or “acting differently.”

“That is, fortunately, much, much rarer,” he said. “And it is, by far, more common in older adults — 60 and up– than it is with younger people.”

Among young people, only one in 700 will have symptoms. Other than the elderly, transplant patients and others whose immune systems are compromised also may need to concern themselves.

During months of July through September, when West Nile virus is most commonly seen, people are advised to take the following steps to prevent infection:

“If you get bit in your backyard, it’s either your home-grown mosquitos or those of your immediate neighbors,” he said, adding that there are products available to treat your property that are safe for humans but toxic to the insects.

The health department monitors for many mosquito-borne diseases and may also spray if they find mosquitoes testing positive for West Nile virus.

Based on the current conditions, including the decreased numbers of mosquitoes and susceptible birds, Greene believes 2013 will be a mild year for the disease despite the recent reporting of three confirmed cases in Pennsylvania.