When you’re hurtling toward the ground from hundreds of feet in the air -– or spinning so fast your sunglasses and flip flops fly off — the possibility of danger is a big part of what makes the experience fun.

But each year, more than 4,000 American children are injured on amusement rides.

Researchers at the Center for Injury Research and Policy at the Research Institute at Nationwide Children’s Hospital in Columbus, Ohio, found that more than 70 percent of the injuries occur from May through September, which means that more than 20 injuries a day happen during these warm-weather months. 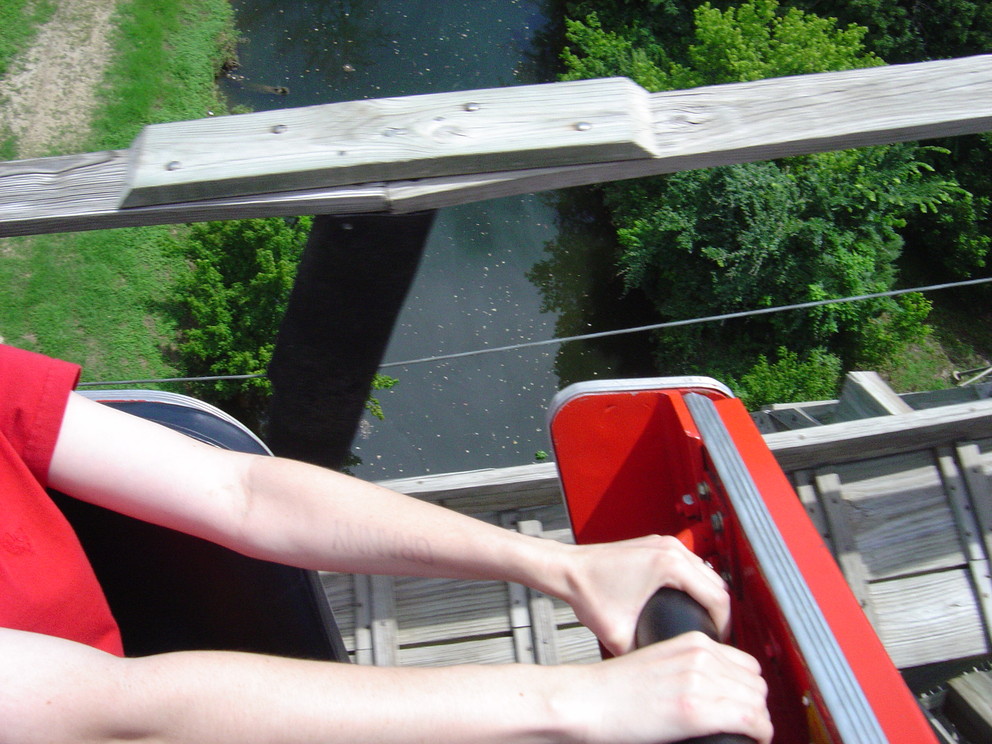 The head and neck were the most frequently injured body parts, followed by arms and legs. The most common types of injuries were soft tissue, strains, sprains, cuts and broken bones.

“You put your arms out and a finger or hand gets caught in something,” Rzucidlo said. “Some of it is the operators and how they are trained, but some of it is the behavior of riders.”

Injuries from smaller amusement rides located in malls, stores, restaurants and arcades tend to get less attention than those that occur at larger amusement parks. But kiddie rides designed for the 4-and-younger crowd account for nearly a quarter of all ride injuries. This includes inflatable attractions such as bounces and slides.

While portable carnival rides are subject to federal safety regulations, rides at fixed locations such as amusement parks are regulated subject to state law.

Here are some tips for staying safe while you have fun: