The Top 20 Moments of the White House Correspondents’ Dinner

Though markedly less star-studded than previous years, the 2013 White House Correspondents’ Dinner (WHCD) did not fail to offer up some interesting and  hilarious moments among Hollywood’s and Washington’s elite: 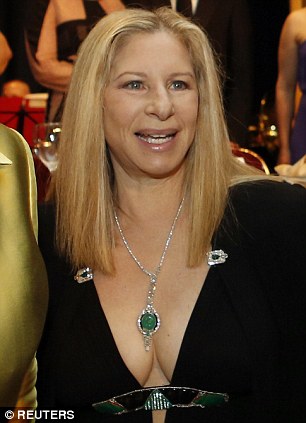 2. Singer Psy of Gangam Style fame arriving on the red carpet. Who knew he was coming?

Psy on the red carpet of the WHCD. (NBC News)

5. “These days, I look in the mirror and I have to admit … I’m not the strapping young Muslim socialist I used to be,” said President Barack Obama, responding the comments that the presidency has aged him.

6. “I admire CNN’s commitment to covering both sides of the story…just in case one of them is accurate,” Obama said, joking about CNN’s John King reporting false information during his coverage the Boston Marathon bombings.

7. “I remember when BuzzFeed was just something I did in college around 2 a.m.”, Obama said, possibly referring to the White House Correspondents Association declining the media outlet a table, which prompted them to host an “alternative nerd prom”, the BuzzFeed BBQ, at Jack’s Saloon.

8. Discovering how Obama might look with the first lady’s hot new fringe bangs, as he brainstormed ideas on how to “jump start” his second term: 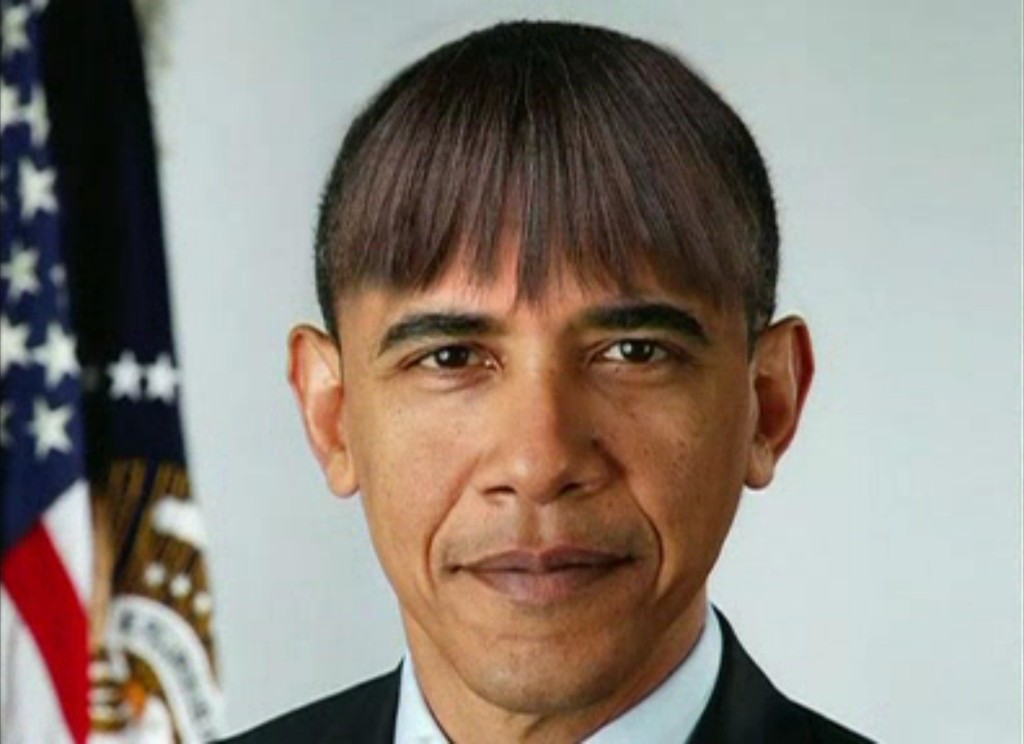 9. Obama’s response to skeptics’ claims that a photo of him skeet shooting at Camp David was “doctored”, saying that it was and that this was the original photo: 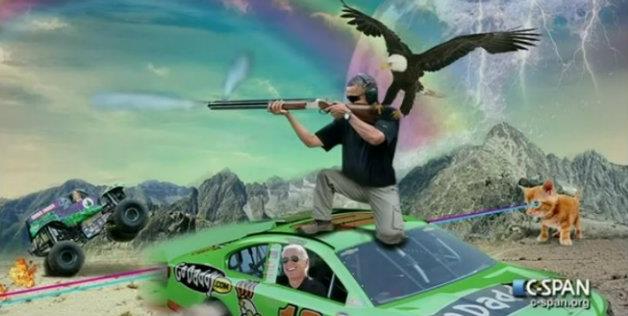 11. “When I told Tom that I’d be attending this year, he said, ‘That’s more like it,’” said comedian and WHCD host Conan O’Brien, referencing anchor Tom Brokaw’s criticism of the “celebritization” of the event.

12. “Entrees were halibut and filet mignon. Or, as John King reported it, lasagna and couscous,” said O’Brien, referring to the same incident in moment #6, above.

13. “No offense Mr. President. But, as a comedian, I was kinda pulling for the rich guy whose horse danced in the Olympics,” O’Brien said, referring to Mitt Romney’s 2012 presidential election loss.

14. “Why are you still asking us for money? Do you have a gambling problem we don’t know about? Did you put it all on Gonzaga?…You did didn’t you!” said O’Brien, joking with Obama about his continued fundraising emails.

16. “President Obama has already made a lot of changes in his second term. Sir, you recently appointed John Kerry and Chuck Hagel. Very smart move—you appointed the only two people in the United States who look even more tired than you,” said O’Brien.

17. “This is just one big high school cafeteria. Fox is the jocks. MSNBC is the nerds. Bloggers are the Goths. NPR is the table for kids with peanut allergies. Al Jazeera is the weird foreign exchange student nobody talks to. And print media, I didn’t forget you. You are the poor kid who died sophomore year in a car crash. Yeah. Cheer up, we dedicate the year book to you,” O’Brien said.

18. “If you’re gonna pick a city, don’t choose one where nine out of 10 people are related to a cop,” said a more somber O’Brien, about the Boston Marathon bombings, in closing.

19. Inside MSNBC’s afterparty at the Embassy of Italy, Rachel Maddow tended bar at “Maddow’s Bar“ for the second year in a row. The event brought in the likes of: the cast of Duck Dynasty, The Daily Show’s John Oliver, Sharon Stone, CBS’ Gayle King, Michael Douglas and Ian McKellan. Here, drummer Questlove, who was headlining the event with The Roots, tweets photo this of Maddow and his drink, “The Questo”: 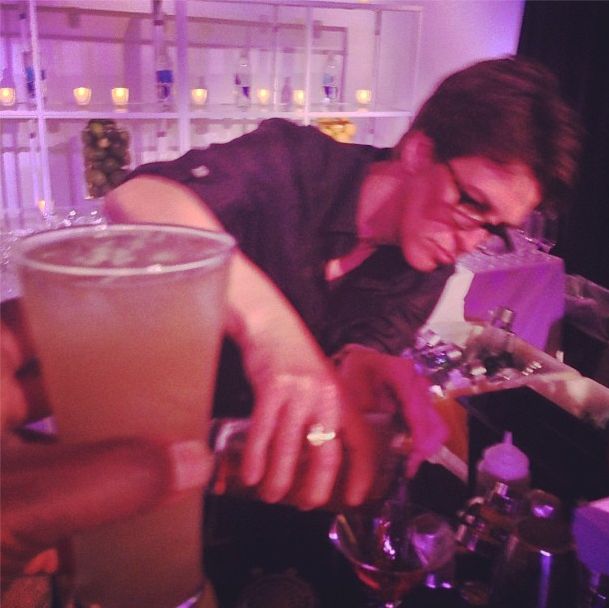 20. …and finally, summing up the madness of the weekend, One Tree Hill actress Sophia Bush Instagram-ed this picture of her condition, riding in a cab on Sunday morning:

Actress Sophia Bush on the morning after WHCD activities. (Instagram)