Bistro Bistro and Extra Virgin restaurants recently closed in the Village of Shirlington, but two replacements are already preparing to move in to the coveted spaces in the restaurant row.

Copperwood Tavern, a new restaurant from the Irish Whiskey team, is headed to the former Bistro Bistro space in Shirlington Village at 4021 Campbell Ave., Arlington. Bistro Bistro closed in September. Chef Sean McIntosh, from Irish Whiskey, will be at the helm of the new eatery. 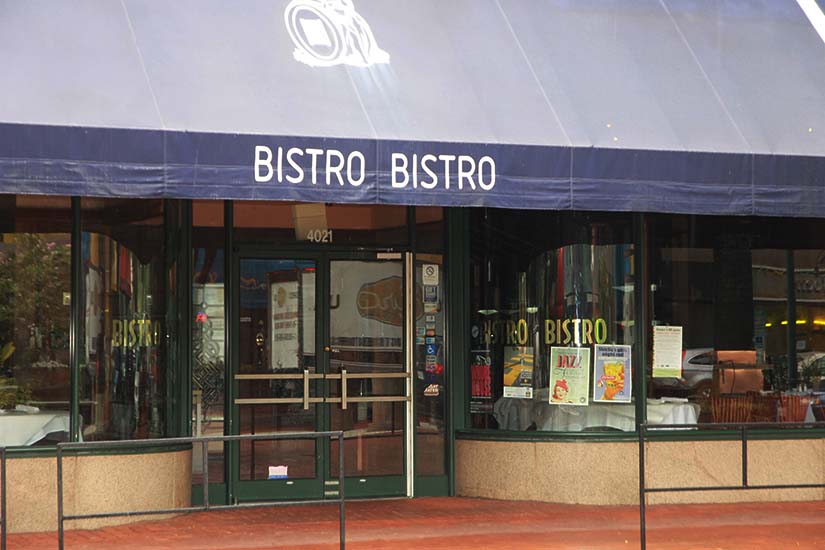 The former Bistro Bistro in Shirlington Village will be replaced by Copperwood Tavern.

According to the new restaurant’s website, the “5,700 square foot, cabin-style watering hole … is your oasis from the hustle and bustle of the city.” It will seat 188 and specialize in seasonal American small plates. Diners can also order entrées such as roast chicken and steak alongside family-style sides of macaroni and cheese, corn casserole, and a changing array of seasonal vegetables like asparagus and Brussels sprouts.

The rustic tavern will feature prime cuts of local game, farm-raised poultry, beef and fresh fish. Brunch will be include a seafood buffet with freshly shucked oysters, clams and steamed shrimp.

Copperwood Tavern will offer 24 draft beers, 30 small-batch whiskeys and a wine selection along with southern Virginia’s white whiskey (yes, moonshine). You can also take your loyal hunting companion, aka your dog, along to the 56-seat patio with custom copper dog bowls and house-baked dog treats. 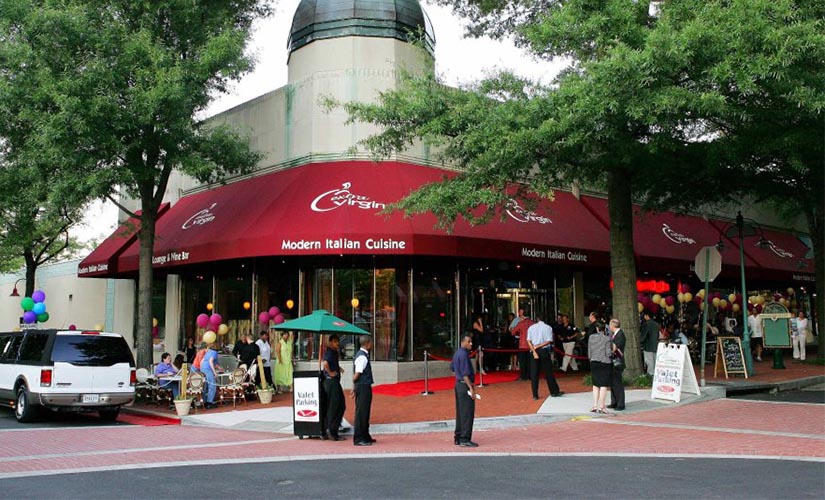 Down the street in the Village of Shirlington, Extra Virgin, an Italian restaurant, closed in mid-March.
Extra Virgin was owned by Shary Thur, who said high rent was the reason the restaurant was shuttered after 8½ years.

La Tagliatella, an Italian restaurant chain with two eateries in Atlanta and more than 130 locations in Europe, will open in the space at 4053 Campbell Ave. It opened a location at 2950 Clarendon Blvd. in the Clarendon area on Apr. 1.