They Aren’t Even Tasty

Americans’ consumption of fizzy soft drinks, on the decline since 2005, fell last year to its lowest level since 1996 according to Beverage Digest, an industry newsletter that publishes a similar report every March. But consumption of energy drinks like Monster are on the rise.
We all know someone who drinks them – one 5-Hour Energy at 2 p.m. to make it through the day or Red Bull and vodka at happy hour. Maybe even you
do. 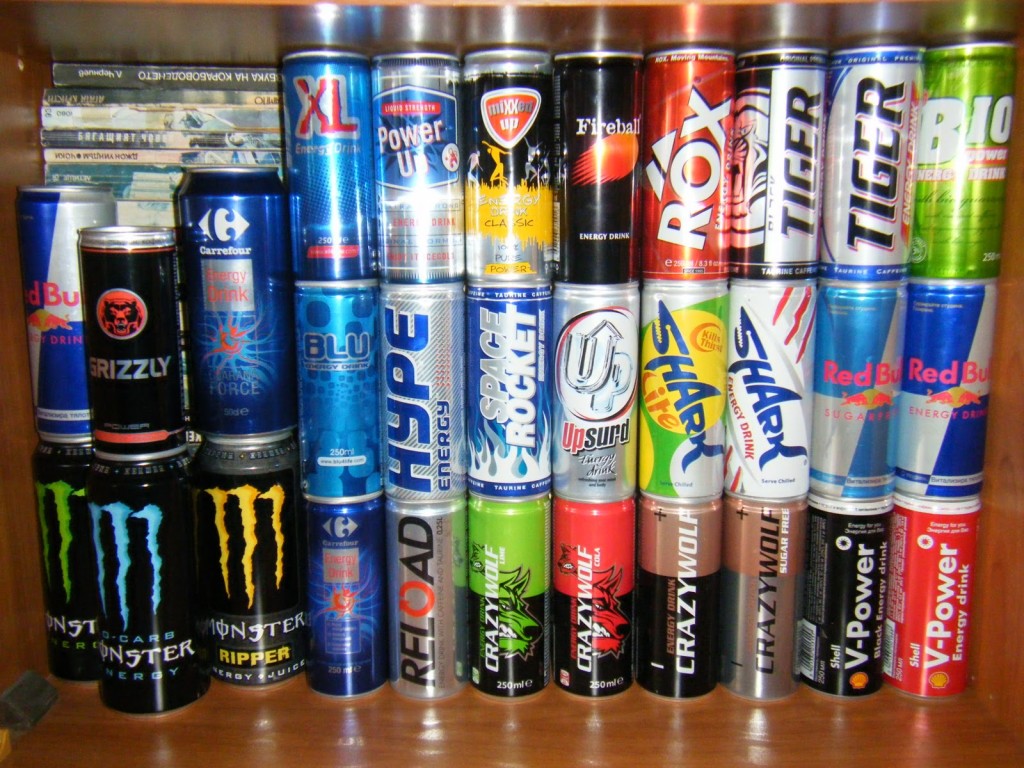 Energy drinks can raise your blood pressure and slow your heart, according to a new study.

But energy drinks may boost blood pressure and lead to an erratic heartbeat, according to a study released by the American Heart Association in New Orleans last week. The drinks, made by companies including Monster Beverage Corp., Living Essentials LLC and Red Bull GmbH, have been linked to hospitalizations and death and are being investigated by the U.S. Food and Drug Administration and other regulators.

University of the Pacific researchers in Stockton, Calif., studied data from seven previous studies of 18- to 45-year-old healthy patients. It turns out the drinks are not good for your heart. Energy drinks may increase blood pressure and disturb the heart’s natural rhythm, the study found. And, the chance of developing an abnormal heart rhythm rose among those who consumed energy drinks.

Individuals who consumed energy drinks had intervals of 10 milliseconds longer between heartbeats than those who had not. In the 132 participants, the average systolic blood pressure rose 3.5 points.

We’re not opposed to consuming unhealthy items: booze, burgers, funnel cakes, fried twinking, more booze, coffee. But if you’re going to hurt your health, it might as well taste good. When was the last time you heard someone say they drink Monster because it is tasty?