Congrats to the New York Giants  who are now Super Bowl XLVI Champs!   Last nights game was down to the wire. 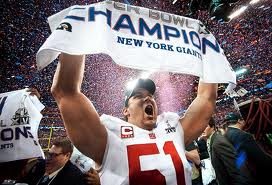 I really don’t know that much about football to be honest–so I’m not even going to try and pretend.  But I do think that if there was ever  a quarterback who  really deserved to win and show YES he is one of the “elite” — it’s Eli. (He’s  polite, down to earth and a fierce calm leader.) Months ago, Eli responded “yes” when asked if he should be considered the same caliber  quarterback as Tom Brady.   It drew some criticism,  but he  clearly backed up that statement last night. 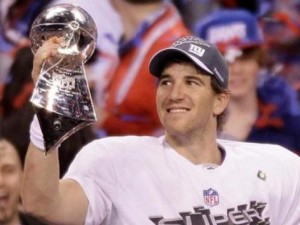 Now on to Madonna’s halftime performance and that  finger malfunction…First and foremost I posted this last night on my Facebook wall. “Don’t know much about football…but I do know that Madonna killed it at halftime. Don’t hate. Appreciate.” And I  stand by what I said. That was pure entertainment and  I love how Madge mixed the old with the new. And BTW  I cannot believe that she is 53 years-old. That woman has still got some serious moves. Amazing. 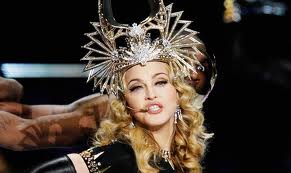 Madge still has the moves. 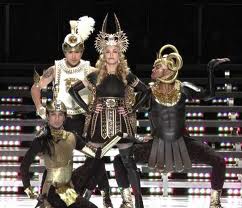 Too bad British singer  M.I.A.  flipped the bird and appeared to sing, “I don’t give a (expletive)” at one point, though it was hard to hear her clearly.  It was blurred briefly but her actions were obvious. I mean c’mon  really? It’s the Superbowl and millions of families are watching. This isn’t one of your concerts where you are entitled to do whatever you want onstage. 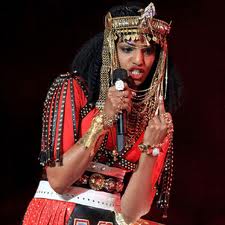 M.I.A. is best known for her 2007 hit “Paper Planes,” a Grammy nominee for record of the year that memorably features a sample of the Clash song, “Straight to Hell.” It was featured on the soundtrack to the movie “Slumdog Millionaire.”

Whatever the drama, I think we can all agree that it was a great night of sports and entertainment mixed with  yummy greasy finger food that was  scarfed down in the midst of it all. Now if we only didn’t have to work on Monday mornings =) 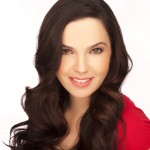