What Are Anabolic Steroid Drugs?

Whenever we hear the word “steroids,” our minds automatically associate it with muscle building and performance enhancing. It has a negative connotation attached to it due to its controversial role in the sports industry. You can read more about it here. 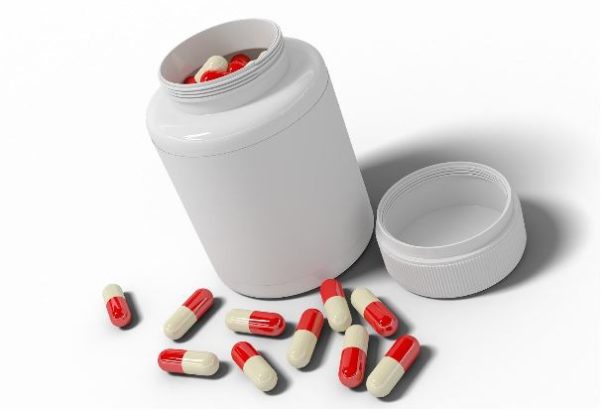 For the past 50 years, athletes have been illegally using anabolic steroids in high doses to boost their agility, skill and body size. They believed it would enhance their athletic performance by increasing their body and muscle mass, as well as help in increasing their body strength and aggressiveness. Their misguided belief causes them to develop serious adverse effects such as impaired liver function, heart disease and high blood pressure.

Since then, the sports industry and its governing bodies banned the illicit use of anabolic steroids. To ensure their athlete’s safety, they are subjected to yearly steroidal testing. If found to be positive, they face suspension or outright expulsion from their league.

The past issues of anabolic steroid misuse made people look at it negatively. But, contrary to popular belief, it does not exist solely for muscle building. It serves as a medical treatment for several health conditions like blood disorders and connective tissue problems.

What are anabolic steroids?

Anabolic steroids are synthetic substances made as derivatives of the hormone testosterone. They are made to structurally resemble testosterone to influence the human body’s anabolic and androgenic activities. For instance, anabolic steroid drugs corporation manufactures them to treat chronic conditions like cachexia and muscle wasting in seniors.

Synthetic or not, testosterone acts on our body by binding to the androgen receptor. Upon entering several body organs (gonads, liver and skin), it is reduced to DHT or dihydrotestosterone which will bind again to another androgen receptor. Then, it will be converted to estradiol and promote its estrogenic effects.

Testosterone and its derivatives have two main effects on the body:

What are the benefits of the anabolic steroids?

Its clinical role has been in the works since 1999. It has helped thousands of people by relieving and improving their symptoms inflicted by their severe conditions. Published studies regarding the medical use of anabolic steroids are as follows: 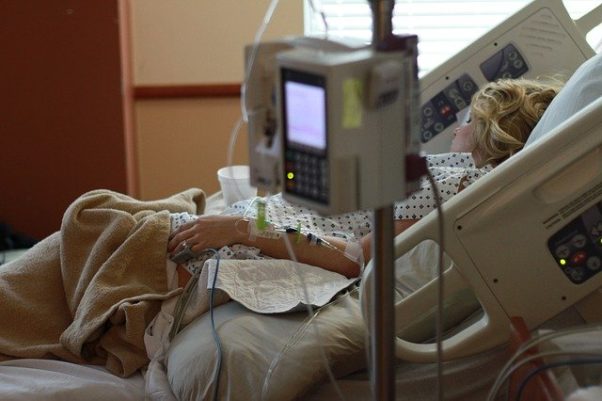 One of the symptoms of this condition is AIDS wasting syndrome. This happens when a patient loses 10% of their body weight. The cause is still unknown but some doctors believed that it is due to the HIV itself.

The virus may affect the patient’s metabolism causing them to lose appetite and weight. Other things like a medication side effect, depression and opportunistic infection may also play a role.

Almost one-third of hemodialysis patients suffer from impaired physical function. Their heavy medications alongside the complications of a defective kidney cause muscle wasting and overall weakness. Because of this, they may suffer from a decrease in oxygen consumption and opportunistic infections.

To address this, doctors administer an intramuscular injection of anabolic steroids weekly. This helps patients improve their lean body mass, nutrition and overall physique. This also treats anemia in some hemodialysis patients with severe kidney disease.

Cachexia is a wasting condition that causes extreme weight loss due to an underlying chronic illness. Sixty to eighty percent of cancer patients suffer from involuntary and intensive weight loss. As their cancer tumor becomes severe, so does its symptoms like cachexia.

The use of oral anabolic steroids became a treatment option to combat the debilitating effect of cancer. Aside from improved body mass, anabolic steroids also reverse the underlying condition by improving the body’s metabolically active tissue.

COPD is a widespread chronic disease and is the third leading cause of death worldwide. It is characterized by pulmonary and skeletal muscle dysfunctions, systemic failure, weight loss and nutritional abnormalities. Its symptoms, which are muscle wasting and abnormal weight loss, contribute to its high mortality rate.

To increase a COPD patient’s survival, doctors use anabolic steroids to serve as nutritional support alongside exercise and other therapies. They also help in improving patient’s weight (fat-free) and muscle strength.