The box office is feeling the impact of the coronavirus, with studios, theaters and audiences in most of the world’s key markets taking precautionary measures in order to curb the spread of the virus. 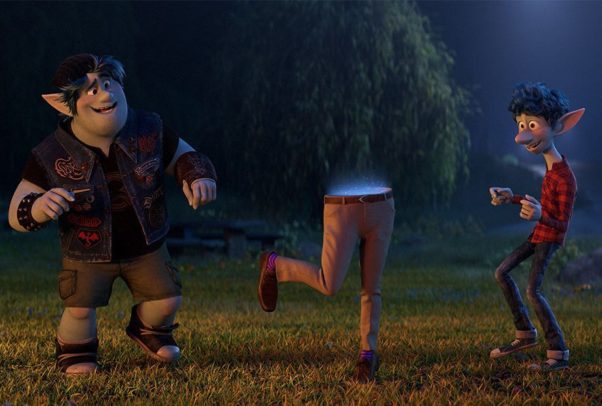 Both AMC Theatres and Regal Cinemas operated at 50% of capacity over the weekend. On Monday Regal and Landmark Theatres suspended operation completely and many states, including the District, Maryland and Virginia, have mandated that all movie theaters close. Internationally, theaters in Spain, France and Italy have also suspended operations.

Major studios have steered clear of release dates in the coming months, rescheduling titles or removing them from the schedule altogether until further notice. In the meantime, domestic and global numbers are reflecting steep declines across the board.

Last weekend’s (March 13-15) top 10 totaled $49.58 million, which is the lowest, week 11 combined gross for the top 10 since 1995 with all holdovers dropping 60% or more compared to the previous weekend. It was also the first weekend since September 2001 that the domestic market has grossed under $60 million. With all new wide releases postponed until April 10, things are unlikely to improve. 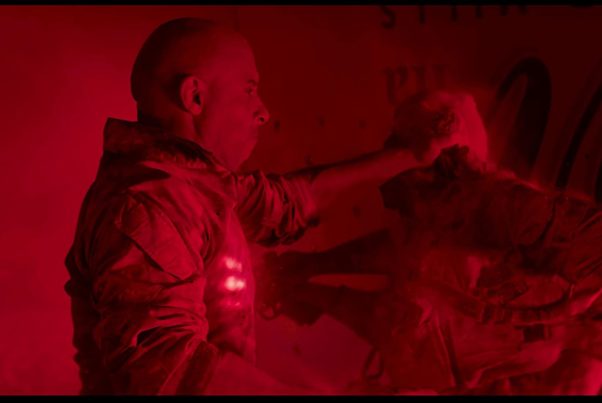 Sony Pictures’ Bloodshot met expectations despite so-so critical reviews, finishing in second place with $9.18 million. Opening day audiences gave the film, which stars Vin Diesel as a slain soldier who is brough back to life with superpowers and goes after the man who killed his wife, better scores.

Lionsgate Films’ faith-based I Still Believe debuted in third place with $9.10 million. Like all of the weekend’s new releases, the film, understandably, fell below expectations, but audiences that turned out liked what they saw. Along with excellent scores from opening day audiences, the film received great critical reviews. The opening weekend audience was 74% female and 73% were over the age of 25 with the studio reporting it played strongest in the South and Midwest.

In fourth place, Universal Pictures/Blumhouse’s The Invisible Man fell 61.1% to $5.89 million. That puts its domestic total at $64.31 million at the start of its third week.

After a release delay prompted by political fallout, Universal/Blumhouse’s The Hunt finally made it to screens last weekend. The new date, however, was hardly an improvement. The movie struggled out of the gate with a $5.30 million debut.

As noted above, there are no new releases this coming weekend.