With Sunday’s Oscars telecast marking the official end of awards season, prestige fare took center stage last weekend. That left Warner Bros. Pictures’ Birds of Prey with its wings clipped as it debuted well below expectations with only $33.01 million as moviegoers chose to see Academy Award-nominated films instead. 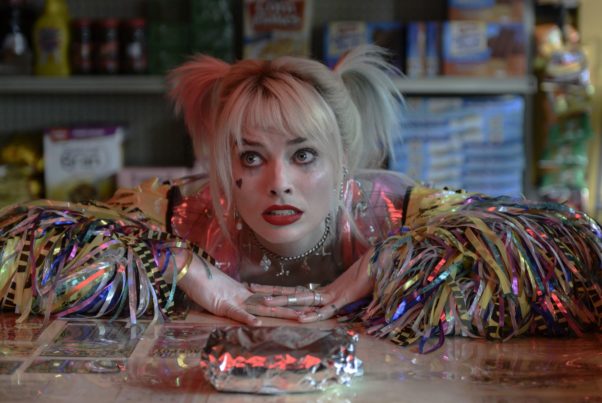 Birds of Prey seemed to have everything going for it as Margot Robbie reprised her role of Harley Quinn heading into the weekend, including a fan-loved lead character, a popular actress, high-flying critical reviews and the weekend’s sole new wide release. But there are some issues that could help account for its underwhelming opening – the studio predicted a $45 million start — such as the film’s R rating, which is rare for a comic book film aside from such recent harder-edged entries like Logan and 10-time Oscar nominee Joker. Birds of Prey has much more in common with 20th Century Fox’s two R-rated Deadpool movies, which boast a similar flippant sense of humor and wildly charismatic antihero. But unlike Deadpool, which benefitted from a years-long, fan-driven development process and a brilliant marketing campaign, Birds of Prey simply didn’t enjoy the same level of built-up audience demand and zeitgeist-capturing momentum.

It is also difficult to overlook the film’s connection to Suicide Squad, the 2016 DC Extended Universe entry which, while hugely successful at the box office with $325.10 million in nationwide and $746.85 million worldwide, was considered a major disappointment by many fans despite its $133.68 domestic debut. Though Robbie’s Harley Quinn was arguably the most warmly-received member of that ensemble, there is no doubt that Suicide Squad left a bad taste in the mouths of many DC Comics devotees, making it entirely possible that any direct spinoff of that film was set up for failure.

It could also be the case that the film’s title, which only embeds Harley Quinn’s name in the context of a long, cheeky subtitle, affected turnout among prospective audiences who simply weren’t paying that much attention. The opening weekend audience was 51% female with 65% over the age of 25 and 38% was over 35.

On a positive note, its budget was relatively low at $84.50 million compared to your typical superhero extravaganza. If the film can hold up reasonably well domestically, which is possible if you take into account its current good audience scores, and pull in a solid gross overseas, it should finish within the margin of profitability — although not at the level the studio originally hoped.

After three weekends in first place, Sony Pictures Bad Boys for Life dropped 32.1% to second place with $12.01 million in its fourth weekend, giving the breakout sequel a strong $166.33 million to date in North America. It will be interesting to see whether the movie, which has enjoyed strong holds thus far, can manage to cross the $200 million mark by the end of its domestic run. 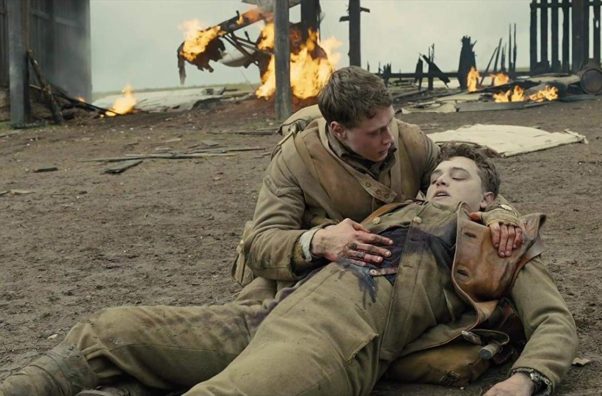 With hopes high for a Best Picture win at Sunday’s Oscars, Universal Pictures’ 1917 continued strong in third place, slipping only 2.7% from the previous weekend’s Super Bowl-depleted haul with $9.24 million. The WWI drama has grossed $132.78 million domestically to date and – although it lost to Parasite for the Best Picture Oscar, but still took home four trophies — seems primed continue holding well in the weeks ahead.

Universal’s Dolittle also enjoyed a strong hold in fourth place dipping 14.0% to $7.59 million, giving it a domestic total of $63.83 million through four weekends.

In fifth place, Sony’s Jumanji: The Next Level took in $5.56 million, a slide of just 7.3%, for a domestic gross of $298.49 million through nine weekends. Look for the blockbuster to pass $300 million sometime this week.

STX Entertainment’s The Gentlemen earned $4.22 million in sixth place, a drop of just 24.8% from the previous weekend when the Super Bowl cut into turnout. Its North American total now stands at $26.89 million through the end of its third weekend.

United Artists Releasing’s Gretel & Hansel finished in seventh place with $3.58 million, a fall of 41.8%. That brings the total for the horror flick’s domestic total to $11.60 million.

The remainder of last weekend’s Top 10 was made up of longtime box office holdovers. Finishing in eighth place was Sony’s six-time Oscar nominee Little Women dropping 22.5% to $2.31 million, bringing its total to $102.72 million domestically through the end of seven weekends. In ninth place was Walt Disney Studios’ Star Wars: The Rise of Skywalker, which grossed $2.31 million for a domestic total of $510.63 million after eight weeks. Tenth place went to Lionsgate Films’ Knives Out, which returned to the Top 10 after slipping to 11th place the previous weekend, with $2.30 million. That is a 10.9% drop for a North American gross of $158.89 million after 11 weeks. It has now spent 10 weeks in the Top 10, a feat usually only accomplished by one to five films a year.