1917 Dethrones The Rise of Skywalker

Last weekend (Jan. 10-12), North American moviegoers veered from fantasy to historical reality, crowning Universal Pictures’ 1917 the box office champion over Star Wars: The Rise of Skywalker, which fell out of the top spot for the first time. The Sam Mendes-directed WWI film took in $37.00 million in its wide debut, a breakout opening bolstered by the film’s win for Best Picture – Drama at the previous weekend’s Golden Globes. 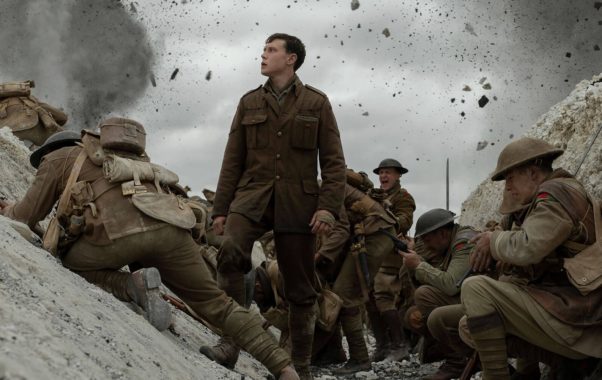 Although anticipation had been steadily building for 1917, its performance at the Globes (Mendes also won the award for Best Director) helped propel it far beyond initial expectations. Strong critical reviews certainly didn’t hurt, nor did a marketing campaign that emphasized the film’s technical feats — with the action edited to suggest a nearly uninterrupted single shot. As a result, it appealed to both fans of prestige cinema and moviegoers who prefer action over character-driven drama. This was Mendes’ largest opening weekend ever outside the James Bond franchise. Its opening audience was 60% male and 80% age 25 and older.

1917’s wide opening was in line with that of 2013’s Lone Survivor, which similarly broke out with $37.8 million in mid-January after playing on select screens prior to the turn of the year. With a solid total of $39.72 million to date in North America, look for 1917 to continue performing well as the film’s 10 Oscar nominations including Best Picture on Monday should keep it at the top of moviegoers’ minds in the coming weeks.

In second place, Walt Disney Studios Star Wars: The Rise of Skywalker fell 56.0% to $15.19 million, bringing the total for the Skywalker Saga finale to $478.30 million through the end of its fourth weekend. Although the film seems to be considerably less divisive than 2017’s The Last Jedi, it is actually running far behind its predecessor by the same point in its run; by contrast, The Last Jedi grossed $23.7 million in its fourth weekend for a total of $572.6 million domestically.

The Rise of Skywalker has earned $511.4 million overseas so far, brining its total to $989.6 million total. Although it fell slightly short of the $1 billion mark over the weekend, it should cross the threshold Monday or Tuesday.

Sony Pictures’ Jumanji: The Next Level finished in third place with $14.01 million in its fifth weekend, a drop of 45.6% bringing the domestic total for the threequel to $257.13 million. While it won’t match the $400 million-plus total of predecessor Welcome to the Jungle, it still looks like likely to surpass $300 million by the end of its North American run. 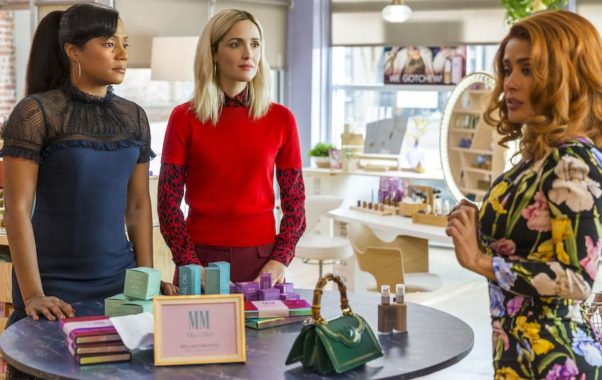 Like a Boss debuted in fourth place with $10.01 million. (Photo: Paramount Pictures)

Debuting in fourth place was Paramount Pictures’ Like a Boss with $10.01 million. That is a slightly lower total than anticipated for the Tiffany Haddish-Rose Byrne-Salma Hayek comedy, which mostly received negative reviews. Opening weekend audiences were 60% female and 65% were age 25 and older. That was 45.0% behind What Men Want and 57.5% behind The Boss, but 25.0% ahead of Rough Night and 54.2% ahead of Second Act.

This is Haddish’s second-lowest opening ever after last year’s The Kitchen, which took in a disappointing $5.5 million despite the combined star power of the Girls Trip breakout and co-star Melissa McCarthy.

Meanwhile, Warner Bros. Pictures’ Just Mercy’s $9.71 million wide expansion in fifth place was in line with expectations. That brings its domestic total to $10.15 million overall, a decent wide debut for the title, which has garnered mainly positive reviews and excellent opening audience scores. The films opening weekend audience was 60% female and 85% age 25 and older.

Compared to comparable titles, Just Mercy opened 60.0% ahead of On the Basis of Sex and more than double Roman J. Israel, Esq.. An anticipated Oscar nomination for Jamie Foxx, which could have boosted the films box office potential, failed to materialize.

In sixth place, Sony’s Little Women held steady with $7.80 million in its third weekend, a drop of 42.7%. The major Oscar contender, which received nominations in six categories on Monday including Best Picture, now stands at a strong $74.18 million. 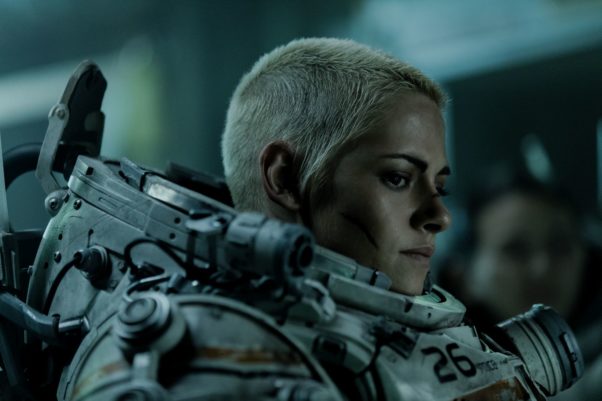 Debuting in seventh place was 20th Century Fox’s Underwater with a disappointing $7.01 million. The sci-fi horror title, which stars Kristen Stewart as an aquatic researcher who becomes trapped under at the bottom of the ocean following an earthquake, simply couldn’t carve out a place for itself in a crowded marketplace. It opened 43.9% below Life and 68.7% below Contagion.

Disney’s Frozen II grossed $5.91 million in eighth place, a drop of 50.1%, bringing the total for the animated sequel to a huge $459.53 million through the end of its eighth weekend.

Lionsgate Films’ Knives Out finished in ninth place with $5.62 million in its seventh weekend, a dip of 37.0%, giving the murder mystery $139.52 million domestically to date. In 10th place was 20th Century Fox holdover Spies in Disguise with a 50.3% drop to $5.17 million, bringing the total for the Disney release to $54.68 million domestically through the end of its third weekend.

This coming weekend sees the release of Sony’s Bad Boys for Life and Universal’s Doolittle.