Editor’s Note: Marijuana is illegal under Federal law. However, 11 states and the District of Columbia have legalized it for personal use on private property. In D.C. it is still illegal to buy or sell marijuana or possess more than 2 ounces. Also, residents may only grow up to six plants, no more than three of which are mature.

People call it a psychoactive drug, but it sounds so scary. Though many people are still scared of cannabis and there are many theories about its use and the fight with big pharma companies, it is never going away. Whether you smoke cannabis or not, here are some fun facts sure to intrigue you. 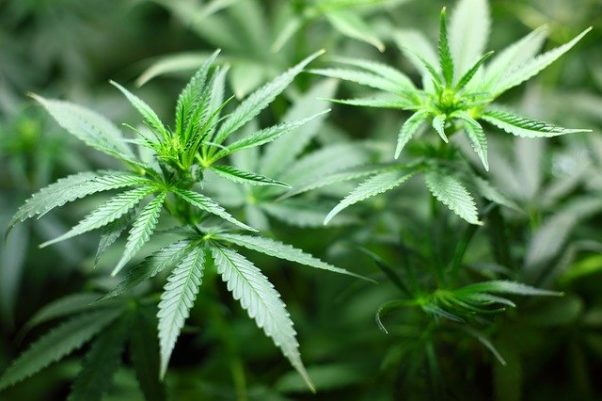 Women have more tolerance for pain, but who knew even mighty cannabis is no match for them. It will get women high, but it won’t affect them as much as it affects men.

The gender of cannabis

You would have heard about many celebrities and successful people who are a fan of cannabis. Did you know that Bill Gates is one of them? And did you know that has built a “doomsday seed vault” in Svalbard? There is a wide range of plant seeds secured in this vault to continue the growth of cannabis even after doomsday.

Not a drug in North Korea

Cannabis is entirely legal in North Korea. As a matter of fact, it is not even considered a drug. You can casually buy and consume it whenever you want.

There are three times more recreational cannabis dispensaries in Colorado than Starbucks. Just so you know, the first person ever arrested for cannabis possession was also in Colorado.

The first sell on the internet

The internet has brought countless opportunities for people all round the world. People buy most of their stuff on the internet today. But do you know how it all started? It started with a bag of cannabis in 1971.

People gift chocolate to lift a person’s mood. Science has proven that marijuana works as an antidepressant the same way as chocolate and boosts the mood of its consumers.