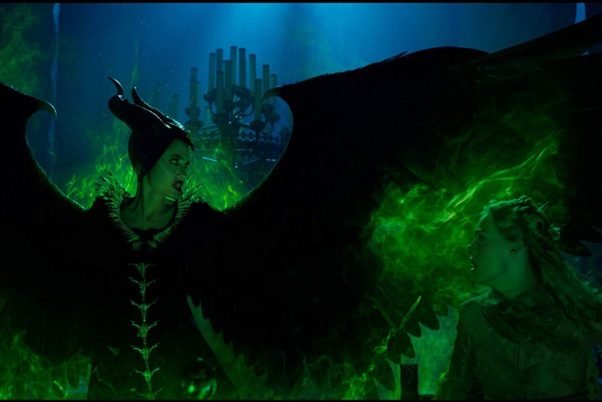 Maleficent: Mistress of Evil outbattled Joker for the top spot in theaters over the weekend with $19.37 million.
(Photo: Walt Disney Studios)

Following its relatively disappointing $36.95 million debut the previous weekend, Mistress of Evil fell 47.6% in its second weekend, bringing the domestic total for the sequel to $66.25 million after 10 days. That puts the follow-up 48.3% behind the the original Maleficent, which had $128.1 million at the same point in its run. Luckily for the studio, the Angelina Jolie fantasy is making up quite a bit of ground overseas to compensate for its comparatively light stateside run.

Joker posted another strong hold, slipping just 34.2% from the previous weekend to $19.25 million, bringing the domestic total for the comic book thriller to a stellar $277.93 million through the end of its fourth weekend. The controversial film is currently the eighth highest-grossing DC Comics adaptation of all time, just behind 2013’s Man of Steel with $291.05 million, and the seventh highest-grossing R-rated movie ever, having just surpassed director Todd Phillips’ 2009 comedy The Hangover with $277.32 million.

Coming in third was United Artists Releasing’s The Addams Family, which took advantage of the final weekend before Halloween with $12.01 million down just 26.4% after adding roughly 100 screens, giving the animated reboot of the spooky franchise a North American total of $73.10 million through the end of its third weekend.

Zombieland: Double Tap took fourth place with $11.82 million in its second weekend, bringing the domestic total for the horror-comedy to $47.22 million. That is roughly the same amount the first Zombieland brought in by the same point in its run over a decade ago, although ticket prices were considerably lower in 2009. 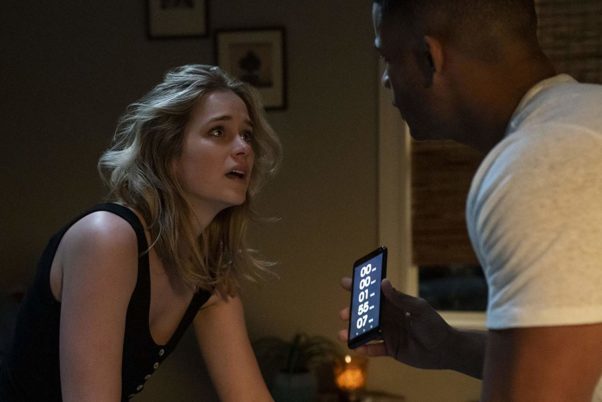 Also attempting to take advantage of the pre-Halloween weekend was STX Entertainment’s high-concept horror film Countdown, which took fifth place with $8.87 million. That is a better-than-expected debut for the $6.5 million-budgeted film, even as poor reviews and so-so audience scores indicate this one is likely to fade quickly once the holiday is in the rearview mirror. It may have benefitted from the popular tie-in app, which hit No. 1 on the Free Apps chart on Apple’s app store prior to the film’s release.

Debuting in sixth place was Sony-Screen Gem’s crime thriller Black and Blue, which took in $8.38 million. That is a decent opening for the $12 million production, which got mixed reviews from critics. The debut came in slightly below that of the similar The Intruder, which opened to $10.86 million in May. 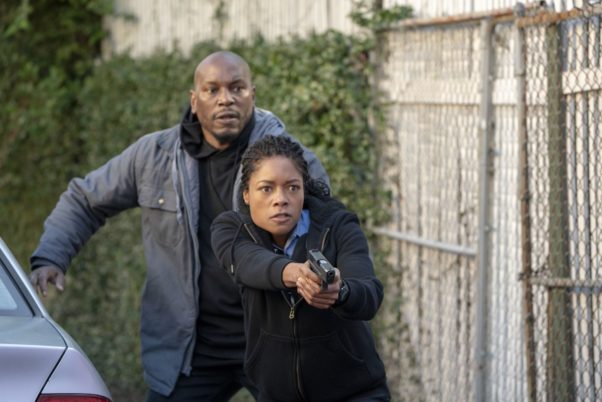 In seventh place, the Will Smith sci-fi Gemini Man earned $4.07 million, down 51.0%, bringing the domestic total for the Paramount Pictures release to a disappointing $43.41 million through the end of its third weekend.

Following in eighth place with $3.03 million was A24’s The Lighthouse, which expanded to 586 locations after scoring a solid debut on just eight screens the previous weekend. Directed by Robert Eggers (The Witch) and starring Willem Dafoe and Robert Pattinson, the well-reviewed black and white horror film had positive reviews and an effective marketing campaign.

The final new wide release of the weekend, 101 Stuidos’ historical drama The Current War: Director’s Cut, finished in ninth place with $2.63 million – a weak start for the $26 million-budget film. Starring Benedict Cumberbatch and Michael Shannon as Thomas Edison and George Westinghouse, respectively, it is the debut title from 101 Studios, which nabbed the Weinstein Company-shelved film — originally slated for release in November 2017 — in the wake of Harvey Weinstein’s multiple rape allegations. The Martin Scorsese executive-produced film wasn’t helped by mixed reviews and a relatively light marketing push.

Rounding out the Top 10 in 10th place was Universal Pictures’ Abominable with $2.09 million in its sixth weekend for a domestic total of $56.90 million to date.