Abominable Finds Its Way to No. 1

Families returned to North American movie theaters last weekend (Sept. 27-29) with the release of Universal Pictures’ Abominable, the first animated film to debut since Warner Bros. Pictures’ Angry Birds 2 in mid-August. Although the Dreamworks Animation and Pearl Studio title opened to a relatively modest $20.61 million — a few million shy of last September’s Smallfoot with $23.05 milllion — it was enough to lift the family-friendly film to the top spot over holdovers including Downton Abbey, Hustlers and Ad Astra. 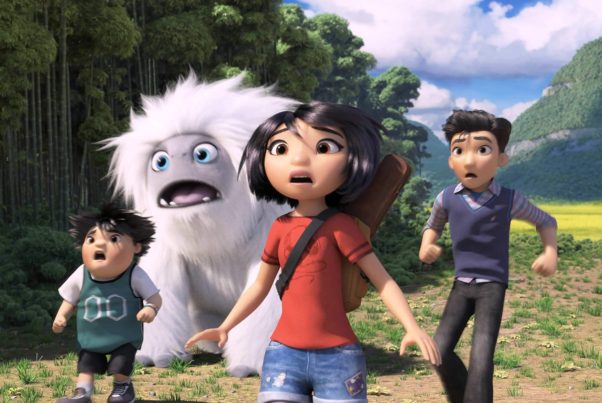 Opening on 4,242 screens, Abominable debuted at the higher end of expectations thanks to a mixture of positive critical reviews, a relatively enthusiastic audience response and the aforementioned fact that it was the first animated release to hit theaters in over a month. While the film’s opening is definitely on the low end for a Dreamworks title, it is a reasonably healthy debut for a film with a budget reported to be $75 million — and with buy-in from China-based Pearl Studio and a plot that sees its teenage character traversing the Asian nation to return a young Yeti to his family, its international performance could well make up for any shortfalls on the domestic front.

The weekend box office was less robust than it otherwise might have been, as Universal’s horror-satire The Hunt, which had been slated to open on Friday, was pulled by the studio following mass shootings in Dayton and El Paso in August.

Finishing in second place was the previous weekend’s champion Downton Abbey with $14.34 million in its second weekend, a drop of 53.8% from its Focus Features-record $31.03 million debut. The continuation of the hit TV series now boasts a strong $58.35 million domestically through Sunday, which makes it the fifth highest-grossing release in the studio’s history.

STX Entertainment’s Hustlers rose from fifth to third place with $11.39 million, down 28.9%, bringing the domestic total for the Jennifer Lopez-Constance Wu crime drama to $80.55 million in just 17 days. That puts the critically-acclaimed movie in third place all-time among the studio’s releases, behind only Bad Moms with $113.2 million and The Upside with $108.2 million.

Another of the previous weekend’s newcomers, Lionsgate Films’ Rambo: Last Blood, fell 54.4% to sixth place in its second weekend with $8.60 million. That puts the Sylvester Stallone sequel at $33.17 million after 10 days, about 9% ahead of 2008’s Rambo at the same point not adjusting for inflation. 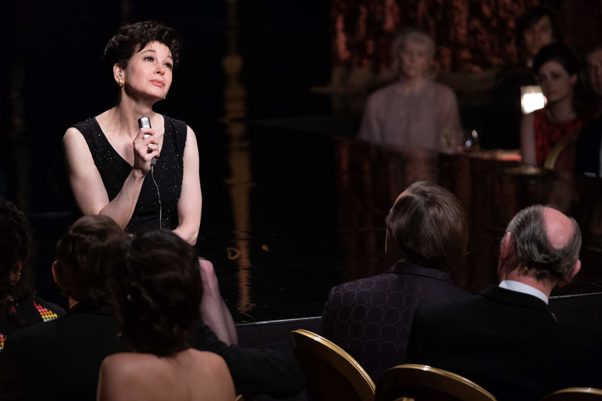 In seventh place was last weekend’s only other major opener, Roadside Attractions’ Judy starring Renee Zellweger as legendary entertainer Judy Garland. Debuting with a reasonably healthy $2.91 million from 461 locations, the film no doubt received a boost from Oscar talk for its leading lady, whose performance has made up the bulk of the critical praise for the biopic. Look for this one to debut wider in the coming weeks as it moves into the thick of fall prestige season.

Placing in eighth, Universal’s resilient Good Boys slipped just 20.1% to $2.07 million in its seventh weekend, bringing the domestic total for the comedy to $80.44 million to date.

This coming weekend sees the much talked about debut of Warner Bros. Joker.