Have you ever heard of xylitol? This is a natural sweetener that much fewer calories than regular sugar and is safe. It has about 40T% fewer calories than sugar. For that reason, it is often incorporated into confectionery and candy so that people can consume these things without having to worry about the health repercussions. The other day, I was talking to one of the best downtown Seattle dentists, Dr. Adrian Pawlowski DDS, who also happens to be my dentist. I asked him about xylitol, and he had plenty to say. 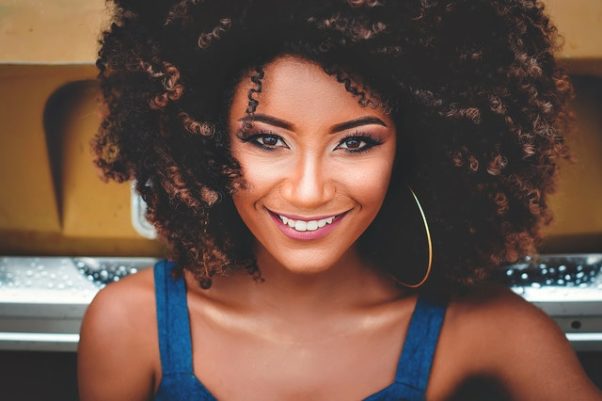 Xylitol is also known as sugar alcohol and is a natural sweetener that can be used to replace normal sugar. The most common commercial form of xylitol is obtained from the birch tree, which grows in Finland. However, it can also be found naturally in some fruits, like berries and plums, and vegetables, like mushrooms and wheat. It can also be extracted from corn kernels and corn fiber.

Xylitol has 75% fewer carbohydrates than sugar and 40% fewer calories, making it healthy, even for diabetics. Pawlowski says that xylitol can maintain the pH levels of the mouth. However, let’s not get ahead of ourselves. Here are some of the advantages Pawlowski gave for xylitol as far as the mouth is concerned.

Cavities are, for the most part, caused by bacteria. The most notorious of these bacteria is the M. Streptococcus bacterium. These bacteria metabolize the sugar stuck in the teeth and turn it into lactic acid, which then triggers the formation of cavities. Xylitol has antimicrobial properties, which both fight the bacteria and help the saliva in the mouth to play its role of neutralizing plaque. The result is that your risk of developing cavities will be lowered.

Gum disease, also known as gingivitis, is a gum disorder that is caused by the buildup of the gingivitis bacterium and results in the inflammation of the gums. A study by Kandelman and Gagnon, which was conducted in 1987 on 8- and 9-year-olds who had eaten different foods then consumed xylitol, showed interesting results. The xylitol reduced damage by gingivitis bacteria by more than 50%, showing it can be effective at preventing gum disease. 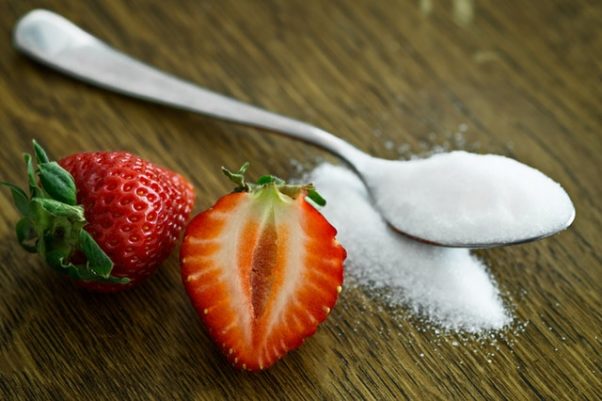 Xylitol helps saliva to perform its functions. Of these functions is to remineralize the teeth. Remineralization is the process by which the mineral layer of the tooth is reformed after it has been dissolved by acidic compounds, such as the ones contained in plaque. The result is that your teeth emerge stronger.

Xylitol is effective against most of the bacteria that accumulate and form plaque on teeth. Plaque is a substance formed by bacteria on the teeth as they digest all the sugar stuck on the teeth and produce waste in the process. It is acidic and dangerous for teeth, causing cavities. Xylitol can reduce plaque-forming bacteria by up to 90%.

5. Xylitol stimulates the flow of saliva

Apart from helping saliva to perform its main functions, xylitol also stimulates the flow of saliva from the salivary glands. This allows our mouths to produce the saliva needed to fight off different bacteria and keep our teeth and gums healthy.