After several weekends of few options for new releases, the fall box office offered a more diverse lineup last weekend (Sept. 20-22) with a trio of newcomers including the feature-film continuation of Downton Abbey, the Brad Pitt sci-fi Ad Astra and the latest entry in Sylvester Stallone’s long-running Rambo franchise, Last Blood. Of those, Downton Abbey came out on top with $31.03 million, making it the best opening for a Focus Features release ever by a wide margin, easily passing the studio’s previous top debut, Insidious: Chapter 3 with $22.69 million. 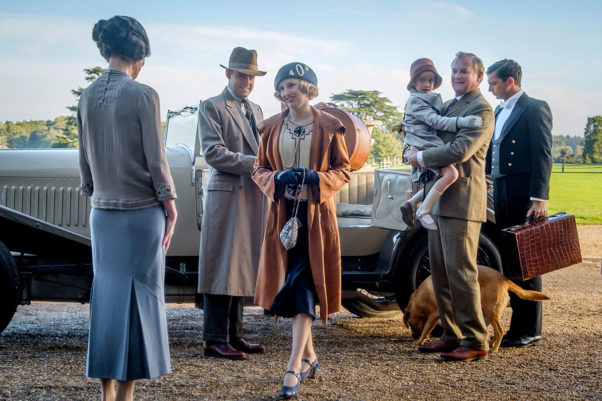 Downtown Abbey was the top movie over the weekend with $31.03 million. (Photo: Jaap Buitendijk/Focus Features)

Downton Abbey connected strongly with its target audience, both the series’ ardent following and older adults. Judging from the film’s excellent opening audience scores, those who saw it were pleased. The film also proved to be a hit with critics. It should be noted that the opening number for Downton Abbey also included $2.2 million from advance fan screenings that were held on Sept. 12.

Narrowly finishing in second was Walt Disney Studios’ release of 20th Century Fox’s Ad Astra, which took in $19.00 million. The studio is clearly hoping for strong holding power from the film, which has been positioned as an early fall-season “prestige” offering after previously being slated for release in January and, later, May of this year.

However, its middle-of-the-road opening audience score doesn’t inspire confidence about its long-term prospects. It should be noted that Ad Astra has a similar profile to last year’s Neil Armstrong biopic First Man, which starred A-list actor Ryan Gosling and received similarly positive critical reviews. Luckily, star Brad Pitt continues to hold strong appeal to overseas audiences, which, judging by the movie’s reported $100 million budget, will likely be needed to turn a profit. 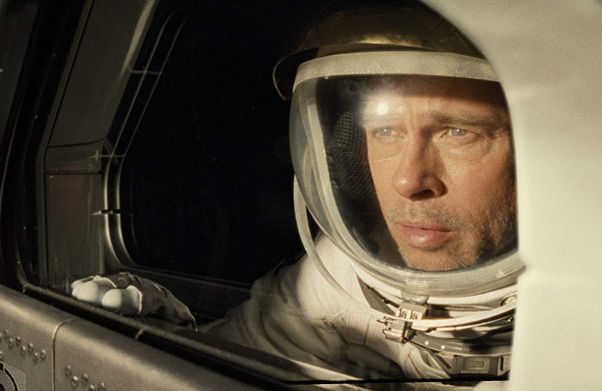 After running neck-and-neck with Ad Astra throughout the weekend, Lionsgate Films’ Rambo: Last Blood ultimately finished in third place with $18.87 million. That gives the fifth installment in the Sylvester Stallone franchise — and the first in 11 years — the second-highest opening of any Rambo movie to date not adjusting for inflation.

While a notch higher than 2008’s Rambo with $18.20 million, it couldn’t quite match the debut of Rambo: First Blood Part II, which opened to $20.18 million in 1985 (equivalent to about $48 million today). Still, mainly negative reviews couldn’t keep the franchise’s core male fanbase away from the gruesome action flick, which earned good scores from opening day audiences.

After spending two consecutive weekends in first place, Warner Bros. Pictures’ It: Chapter Two was knocked down to fourth place with $17.01 million. That is a fall of 57.1% from the previous weekend, putting the horror sequel at $179.93 million domestically to date, although it is running far behind the first It, which already had earned $266 million at the same point.

Dropping 51.8% to fifth place was the previous weekend’s breakout hit Hustlers, which added nearly 300 locations following its STX-record $33.18 million debut. The film’s second-weekend earnings of $16.01 million gave the Jennifer Lopez-Constance Wu crime drama a domestic total of $62.35 million after 10 days. That makes it the fourth-highest-grossing STX release to date, just behind 2017’s A Bad Moms Christmas with $72.1 million. 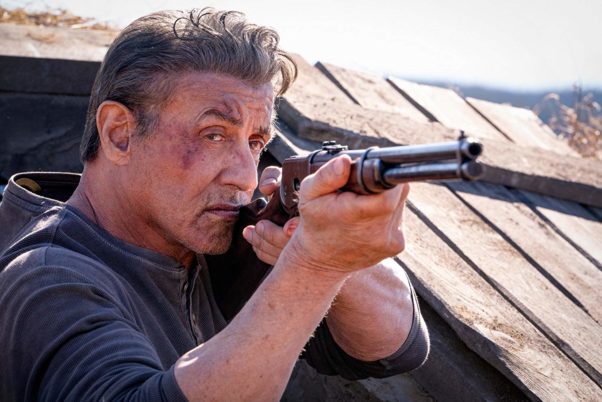 The rest of the Top 10 last weekend consisted of longtime holdovers. First out of the gate was Disney’s The Lion King, which fell out of the Top 5 for the first time with $2.68 million, a slip of 26.6%, giving the CGI remake a total of $537.70 million to date. The blockbuster, which is the fourth film of the past year to spend 10 weekends in the Top 10 along with Aladin, Avengers: Endgame and Green Book, will finish its run as the 11th highest-grossing film of all time in North America.

Seventh place went to Universal Pictures’ Good Boys with a 38.6% drop to $2.59 million in its sixth weekend for a total of $77.39 million to date, while Lionsgate’s Angel Has Fallen finished its fifth weekend down 51.2% with $2.41 million for $64.70 million to date, passing the lifetime domestic gross of its immediate predecessor London Has Fallen with a $62.5 million North American total.

Rounding out the Top 10, Sony Pictures/Affirm’s faith-based drama Overcomer fell 44.3% to $1.52 million in ninth place for a domestic total of $31.59 million through the end of its fifth weekend, while Universal’s Fast & Furious Presents: Hobbs & Shaw dropped 47.7% to $1.46 million for 10th place, giving the action spinoff $170.61 million domestically through the end of its eighth weekend.

This coming weekend will see the debut of Universal’s Abominable, the first animated release in more than a month.