Red Flags to Watch for on a First Date

Once, after my mom came home from a date, my sister and I asked her how it went. She promptly replied that she didn’t see a second date in the cards because, in her words, “his sports coat was too long. It looked goofy.” Lena and I, then teenagers, laughed heartily at this. “What?” she asked, “It looked bad, and I don’t know if I can be with someone who doesn’t know how to dress.” In contrast, she had ended her previous relationship because the guy didn’t believe in evolution, which, sure! Very valid reason! But “his coat was too long” seemed, to us, an incredibly minor thing that two mature adults could have worked through easily. What is dating if not an opportunity to fix someone’s flaws? 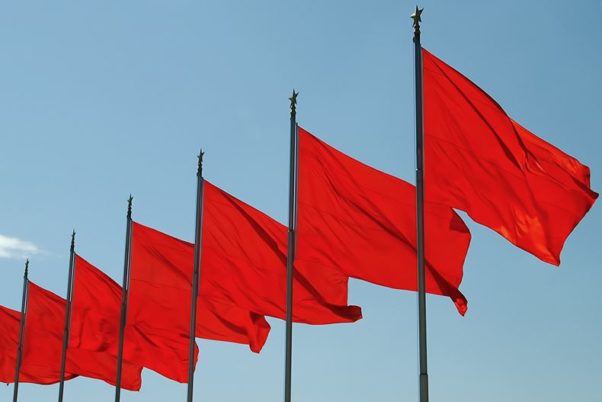 There are some red flags to watch for on a first date. (Photo: iStock)

But my mother knew a red flag when she saw one. Here, in her eyes, was a man who would never know exactly how to take care of himself in the ways she would expect. Why set yourself up for disappointment? Of course, most people don’t even know how long a sports coat is supposed to be, so I still don’t quite think this was her most sound judgment in retrospect. There are, however, some universal red flags we can all watch out for. Below, a fairly comprehensive list of things that should make you think twice about a second date: 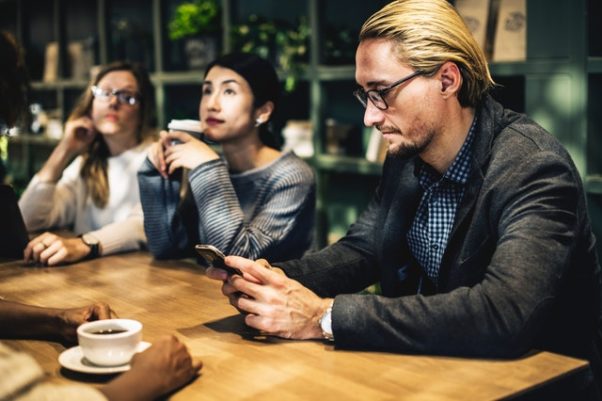 If your date keeps texting their “friend” about plans to meet up later, you might not want to place another. (Photo: rawpixel/Pexels)