D.C. chef Eric Adjepong, 31, of Pinch & Plate, a mobile dinner party service that he runs with his wife Janell, will compete on Top Chef Kentucky filmed in Louisville that premiers on Bravo at 9 p.m. on Dec. 6.

Last week, People magazine named Adjepong, along with chefs Johnny Spero, 32, of Reverie in Georgetown and Kevin Tien, 31, of Hitmitsu in Petworth to its annual Sexiest Chef Alive list in the issue that will hit newsstands in November.

Spero will appear on Netflix’s new cooking competition show The Final Table, which begins streaming on Nov. 20. Tien was a contestant on Iron Chef Gauntlet.

The three local chefs join seven others vying for the title. No women are included on the list. You can vote for your favorite by tweeting @people and @peoplefood with hashtag #sexiestchef. The winner will be announced in an hour-long Food Network special at 8 p.m. on Nov. 1.

Top of the Gate celebrates Halloween

Beginning Oct. 22, the Top of the Gate rooftop bar and lounge at The Watergate Hotel, 2650 Virginia Ave. NW, is decked out in fall décor including haystacks, gourds, wagon wheels, seasonal plants and scarecrows. 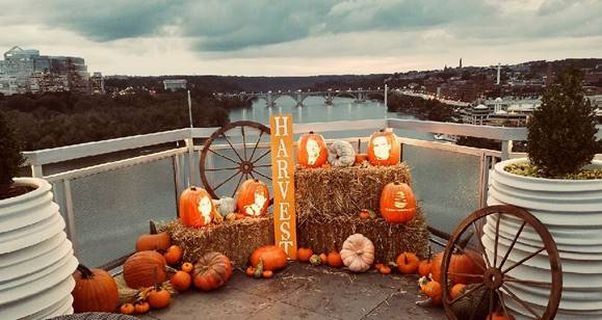 Among the Halloween decorations are custom-made pumpkins by Alex Wer, also known as The Pumpkin Geek. Take photos with some of your iconic favorites in pumpkin form such as Ruth Bader Ginsburg, Ronald Reagan, Audrey Hepburn and Richard Nixon, most noted for the Watergate Scandal.

Diners can enjoy a fall-inspired menu with apple cider doughnuts, apple cocktails and the chef’s take on apple pie. And through Halloween, the bar and lounge has partnered with Beetlejuice the Musical, now playing at the Warner Theatre, on Beetlejuice-inspired cocktails available at the Top of the Gate and the hotel’s Kingbird restaurant. Ranging from $15-$17, the cocktails feature seasonal ingredients such as lychee-blueberry eyeballs, squid ink, elderflower and rosemary-honey cordial.

Finally, on Oct. 31, the hotel will host its annual Halloween costume party at Top of the Gate. Guests who attend wearing a costume will enjoy a complimentary glass of bubbly and 360-degree views of the Potomac River, Capitol and Washington Monument. Tickets are $20. To reserve a table or lounge space, email reservations@thewatergatehotel.com. All reservations have a $50 per person food and beverage minimum. Ticket count towards the minimum.

Mirabelle, 900 16th St. NW, is ushering in fall with the addition of game dishes and new cocktails to its seasonal menu. 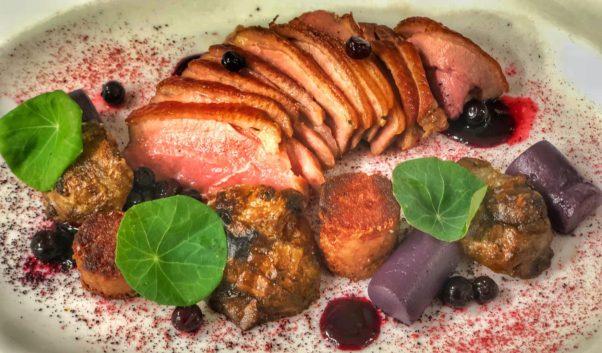 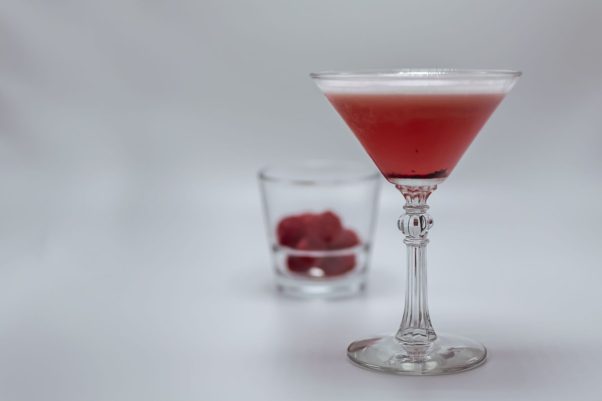 Each of the six libations, available until Dec. 21, is made with a different seasonal ingredient such as pomegranate, cranberry and fall spices. The new cocktails include the Mandarin Smash made with vodka, lime juice, cinnamon syrup and pomegranate juice garnished with mandarin wedges and mint; the Greyhound with gin, grapefruit juice, lime juice and agave-infused rosemary garnished with a dehydrated lime wheel; the Manhattan No. 2, with rye whiskey, Carpano Antica vermouth, six-spice syrup and habanero bitters garnished with rosemary; the Balkan Club with apple rakija, lime juice, simple syrup, raspberries and egg whites garnished with hibiscus powder; the Cosmo Flip with vodka, muddled grapes, mint syrup, lime juice and cranberry juice; and the Painkiller with bourbon, honey-infused simple syrup, lime juice, cayenne-ginger tea and chocolate-infused coconut water garnished with a lime wheel and red pepper.

Bastille, 606 N. Fayette St., Alexandria, will serve a five-course $85 prix fixe menu pairing some of the most popular varietals of France at 6:30 p.m. on Wednesday, Oct. 24. 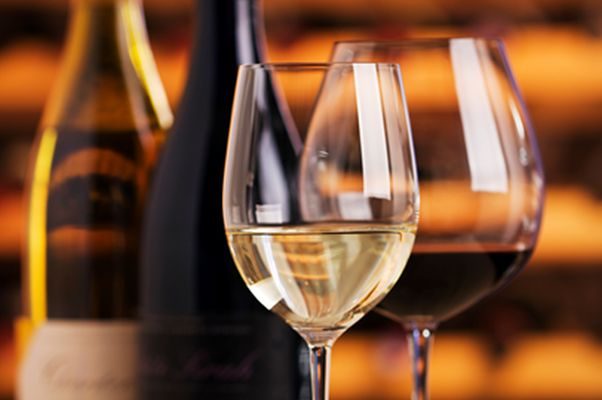