Venom, A Star Is Born Continue to Reign

The previous weekend’s top two movies led again last weekend (Oct. 12-14) as Sony Pictures’ Venom held on even better than expected to stay at the top with $35.01 million, a drop of 56.4 percent in its second weekend. 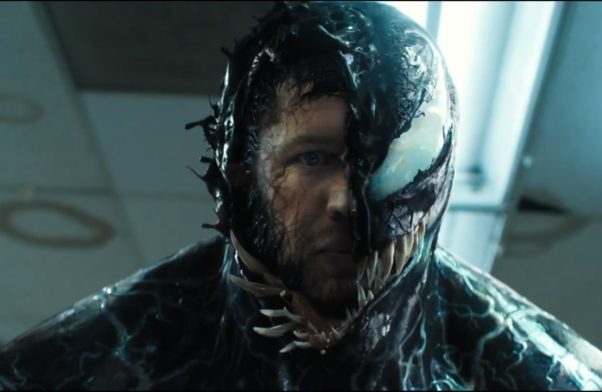 Venom held on to the top spot at theaers over the weekend with $35.01 million. (Photo: Sony Pictures)

Venom’s domestic earnings so far total $142.11 million after 10 days of release. The film continues to outperform expectations, holding on similarly to Logan, which fell just 56.9 percent in its second weekend.

Narrowing the gap was Warner Bros. Pictures’ A Star is Born, which continued to shine with $28.45 million in second place in its second weekend. That was just a 33.7 percent dip from the previous weekend bringing its North American earnings after 11 days in theaters to $94.61 million. 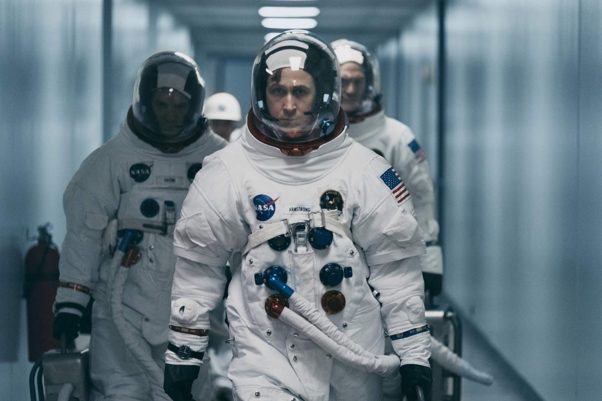 In third place we find the weekend’s first new wide release with Universal Pictures’ First Man starring Ryan Gosling with $16.01 million, short of expectations. That was just over $1 million more than the $15.3 million opening for Bridge of Spies in October 2015. That film went on to deliver just over $72 million domestically and Universal is hoping for a similar performance from First Man, which received just OK ratings from opening day audiences.

Not far behind in fourth place was Sony’s Goosebumps 2: Haunted Halloween with $15.80 million. That was in line with expectations and below the debut of the original Goosebumps, which opened with $23.6 million on the same weekend in 2015. But, it wasn’t too bad for the $35 million production.

Overall, the film played to an audience that was split 50-50 male to female with 72 percent being younger than 25. Goosebumps 2 received fair reviews from opening day audiences.

Rounding out the top five was Warner Bros.’ animated Smallfoot with $9.07 million, a 37.0 percent slip. That brings its domestic total to $57.38 million after three weekends.

Finishing in sixth place was Universal’s Night School with $7.75 million, a 38.1 percent drop from the previous weekend. That brings its domestic total to $59.56 million after three weekends.

In seventh place was the debut of 20th Century Fox’s Bad Times at the El Royale, which opened with $7.13 million. The film received disappointing marks from opening day audiences while playing to a crowd that was 53 percent male and 73 percent of the audience was 25 years of age or older.

The movie, which stars an ensemble cast including John Hamm, Jeff Bridges, Cynthia Erivo, Dakota Johnson and Chris Hemsworth, opened at the bottom off expectations.

Universal’s The House with a Clock in Its Walls took in $3.84 to finish in eighth place, a fall of 47.6 percent. That brings it total to $62.12 million after four weekends.

Finishing ninth was 20th Century Fox’s The Hate U Give with $1.74 million from just 248 locations, an increase of 241.2 percent from the previous weekend’s debut of $512,035. That brings the film’s earnings to $2.45 million after 10 days in limited release. It will expand nationwide this coming weekend into about 2,300 theaters.

Warner Bros.’ Crazy Rich Asians, which brought in $1.04 million last weekend to finish in 13th place, has now topped $171 million becoming only the sixth romantic comedy to ever reach that milestone.

Next weekend sees the release of Universal’s Halloween..