If you turn on the news, you will see that everything is a bit of a mess right now. People are finally sharing their stories and their truths, and exposing those who have done them wrong in the past. Some will say “it is a scary time to be a man,” but society is simply just woke. 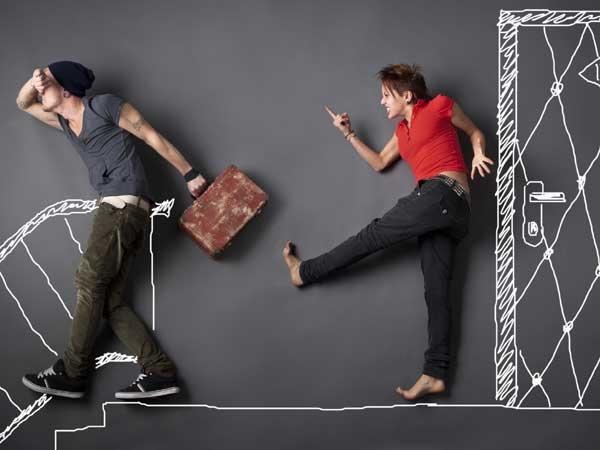 It has become a reflective period when men and women alike look back at past relationships and often realize their ex was a terrible person. (Photo: Shutterstock)

If you are a good person — man or woman — you have nothing to fear. But it is those who have wronged and made terrible life choices that will be tracked down, and rightfully dragged through the mud. And we shouldn’t feel sorry for those bad people. Karma happens, and it is just now catching up to them.

It has almost become a reflective period when men and women alike look back at past relationships. Things that we may have let slide back in the day just don’t today. Some of us may look back on old partners and think, “Whoa, they were terrible to me.”

Some will reach out to their exes in hopes of enlightening them of their bad ways and make them aware of their mistakes so as to avoid making the same errors with their current or future significant others. There is a chance your ex is still a terrible person and won’t listen, but at least you know you have spoken your truth.

Others will steer clear of their exes because the relationship just isn’t worth revisiting. Maybe you still follow your ex on social media and know they are still a subpar human. It is not anyone’s job to fix another person, instead it is on the individual to educate themselves. Maybe they were immature and inappropriate in high school, but have evolved into a new person after realizing their wrongs. Likewise, many just don’t bother to change at all and remain the same.

It is indeed a tough time we live — not just for men, but for everyone. We have so much more ability to right wrongs and expose truths. From social media to television and more, the truth is capable of being out there more than ever before. It is just a matter of people getting onboard and not being stuck in their old ways. 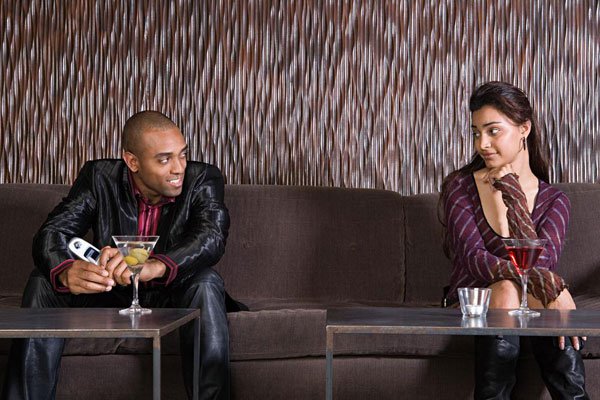 Reflecting on your exes really makes you hyperaware of guys you date nowadays. (Photo: DailyNation.com)

For starters, equality. The old idea of women being in the kitchen is dead. If a woman likes to cook, that is great, but it should not be expected. Likewise, men do not have to be the money makers, as women can step up to that plate and excel. Moms or dads can stay home with the kids, it doesn’t matter. A lot of modern day romance is surrounded by the idea of breaking norms and gender roles. If men love to cook and clean, by all means do.

Another major factor is consent. This goes both ways because both men and women can be taken advantage of. Sex is great, but only when both parties are on board and are in the right state of mind to make that decision. No is no, plain and simple.

Modern day romance also means you love who you love despite gender, race, ethnicity, religion and more. Basically at its core, modern day romance is up to the individual. Everyone is different, and that is the new norm. You shouldn’t look at a couple and think they are strange. Love is strange and takes many forms, and that is the beauty of it. It is not black and white.

We should learn from the past and all want to do better. Don’t let your tainted past relationships ruin love for you now because it is evolving, and hopefully the rest of the world can keep up and get onboard.