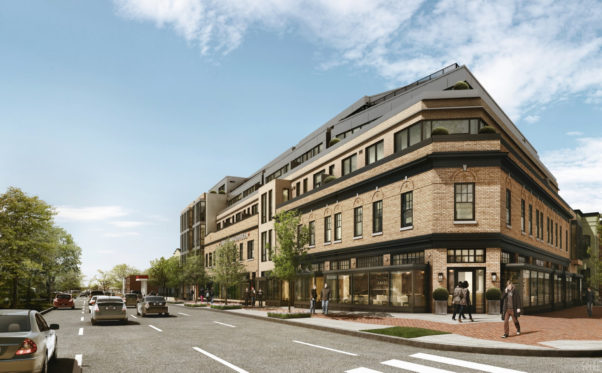 “Two years ago, we opened Himitsu,” Tien said in a statement. “Taking my passion for Japanese cuisine, but pushing the envelope and getting our guests out of their comfort zones was exciting. I’m looking forward to writing the next chapter and sharing my passion with the community on a larger scale and a different service style.”

The international menu will feature fresh pastas, house-bake breads, along with pickles and other ferments from an “incubation room.”

Emilie’s daily-changing menu will focus on seasonal and local ingredients like a beef rib seasoned with Asian spices and served with condiments that range from Vietnamese and Korean sauces to Greek Tzatziki, while small plates will circulate the dining room on carts. One will have oysters from across the country that will be shucked tableside. Another will focus on panchan-style pickles, but won’t be limited to Korean flavors. The carts will give diners the opportunity to try different dishes and be adventurous as Tien’s team gets creative in the open kitchen in the middle of the restaurant.

“I couldn’t be more excited to work with Kevin and his vision to create a restaurant designed for creating a moment with friends and family around shared plates,” said partner and co-owner Sam Shoja, who also owns the local Jinya Ramen Bar franchises.

In addition to Shoja, restaurant veteran Arris Noble will also partner with Tien on Emilie’s. The restaurant will be open for dinner service and will seat about 100 inside the dining room and at the bar. There will also be a patio for warmer months.

Unlike Himitsu, Emilie’s will accept reservations. It will begin by serving dinner only, but eventually will add lunch if the neighborhood wants and can support it. And a small portion of the profits will be donated to charity, although which one or ones hasn’t been decided yet.

Did a meeting with Trump doom Taylor Gourmet?

Taylor Gourmet closed 16 of its 17 restaurants in the DMV yesterday (Sept. 23), after closing its two Chicago stores on Friday. Only the National Airport location remains open, because it is run by MarketPlace Development under a licensing agreement and not owned by Taylor Gourmet. The closures came as Connecticut-based private equity firm KarpReilly, which invested $5.6 million in 2015, pulled out.

Taylor Gourmet shuttered all 16 of its company owned strores on Sunday. Only the location at National Airport operated by MarketPlace Development under a licensing agreement remained open on Monday. (Photo: Taylor Gourmet/Facebook)

Multiple sources familiar with the company said that a Chapter 7 bankruptcy filing is expected this week. Nothing has been filed yet, and a spokesperson declined to comment.

Taylor Gourmet claims its rapid expansion was too much, too fast. A week earlier, owner Casey Patten told the Washington Business Journal that restaurants were still profitable, but he was considering closing three locations, which were too big. He blamed changes in the fast-casual restaurant business and increased competition for driving up real estate rent.

However, three people familiar with the company say sales plummeted after Patten met with Donald Trump at a small business roundtable at the White House in January 2017. Facing backlash and calls for boycotts, Patten told the Washington Post that he is apolitical when it comes to business and pointed out he also participated in a roundtable discussion with President Barack Obama in 2012.

“Our sales dropped 40 percent the next day,” one source, who spoke on the condition of anonymity, told Washingtonian magazine. “And it persisted and never really got any better.”

A spokesperson couldn’t confirm that number, but said the meeting with Trump “contributed” to a downturn in sales. The spokesperson claimed the company rebounded from the controversy, and it wasn’t the cause of the chain’s demise.

Sources echo that Taylor Gourmet expanded too fast and ended up with some bad locations. One insider also suggested that the constant menu changes upset guests.

Since its 2008 founding on H Street SE, the hoagie chain had grown to 17 locations across the DMV, including Nationals Park. It expanded to Chicago at the start of 2018. After KarpReilly’s investment in 2015, it nearly doubled the number of stores.

Recently, financial problems started to become public. The landlord of its catering kitchen at 1150 Connecticut Ave. NW sued the company twice in recent months. Northwestern Development Co. filed an eviction lawsuit in August, claiming more than $7,500 in unpaid rent and fees, but dismissed the case less than two weeks later. Northwestern then filed a second lawsuit on Sept. 8 for more than $16,000 in unpaid rent and other fees. An initial hearing is scheduled for Oct. 2, but a bankruptcy filing would halt those actions.

Tickets for Culinary Tour of Old Town on sale

Tickets for the first Rock the Block: Culinary Tour of Old Town, benefiting the National Center for Missing and Exploited Children, are 20 percent off through Sept. 30. 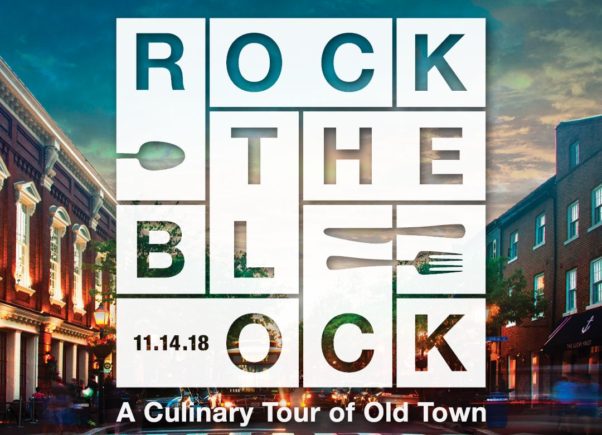 Save 20 percent off Rock the Block tickets benefiting the National Center for Missing and Exploited Children in Old Town through Sept. 30. (Photo: Rock the Block)

From 6-9 p.m. on Nov. 14, participants can walk up and down King Street eating and drinking at 12 restaurants in Old Town Alexandria.

General admission tickets are $125 per person and include unlimited food and drink from eight restaurants. VIP tickets are $300 and also include a private reception from 5-6:30 p.m. and an after party from 9-11 p.m. Through Sept. 30, use the code SEPTEMBER and you will get 20 percent off ticket prices. 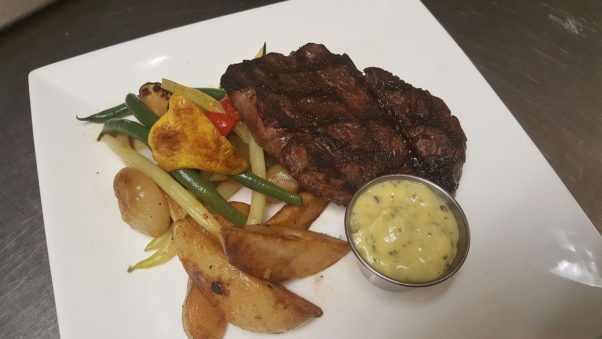 Red’s Table, 11150 South Lakes Drive, Reston, will host a guided tasting five-course dinner showcasing a variety of wines from Italy beginning at 7:30 p.m. on Saturday, Sept. 29. Tickets are $95 per person.

Macaronni and cheese with lobster isn’t on Red’s Table’s Italian wine dinner on Saturday (but they won’t supply photos of the menu items, so we had to make due with what they offered). (Photo: Red’s Table)

Reservations can be made by calling 571-375-7755 or emailing redstableva@mprdev.com.