Can a Relationship Rebound from Cheating?

If you are a Bachelor fan like me, you are already aware of the slew of drama that unraveled this week. And if not, let me share. 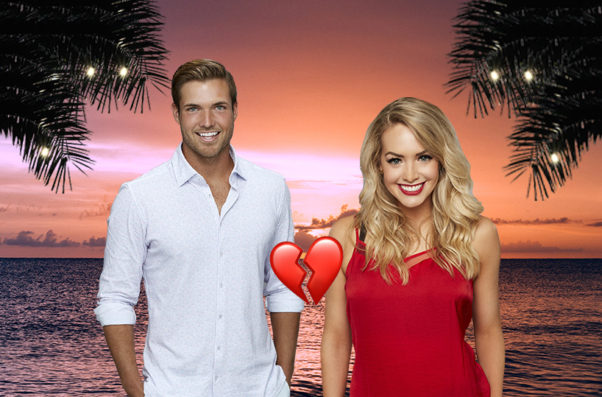 There was drama in paradise this week. (Photo: Flare)

Former contestants from the Bachelor and Bachelorette franchises gathered for a second chance at love in a spin off called Bachelor in Paradise. The premise of the show is that all the former contestants mingle in Mexico and develop relationships that do or do not result in an enegagemnt at the end of the summer.

While some people question the show’s intentions, there is a track record of success stories of conestants who are now married with kids. This summer’s finale came to a close Tuesday night with both happy and not-so-happy results. There were breakups and makeups and everything in between. There were even two successful enegagements, or so we thought.

Popular reality TV blogger “Reality Steve” broke the news that one engaged couple, Jenna Gordon and Jordan Kimball, fooled us all and was a fraud. Long story short, cheating was involved Gordon, leaving Kimball shocked that he had been betrayed. And as expected, he ended he relationship. While the rumors of infidelity haven’t been proven (but are likely true), the damage had already been done. And that my friends is loss of trust.

Now back to reality. what does that mean for the everyday normal couple?

Honestly, the same rules apply in real life. Once trust is lost, it is hard to go back to the way things once were. This isn’t to say all cheaters are doomed, because some partners will find it in their hearts to forgive the cheater and move on together. But let’s be honest, most don’t. Once trust is broken, the foundation of the entire relationship is cracked and often hangs by a string.

So how do you avoid this in your own relationship? For starters, don’t cheat. That is easier said then done for some. But in additon to cheating, don’t be sketchy. Some people don’t blantantly cheat, but they are huge flirts. If that is the case and your partner notices, you are likely to dig yourself a hole and cause doubt in his or her mind. So while you don’t actually cheat on them, his or her trust can become weary as a result of your questionalbe actions around others. 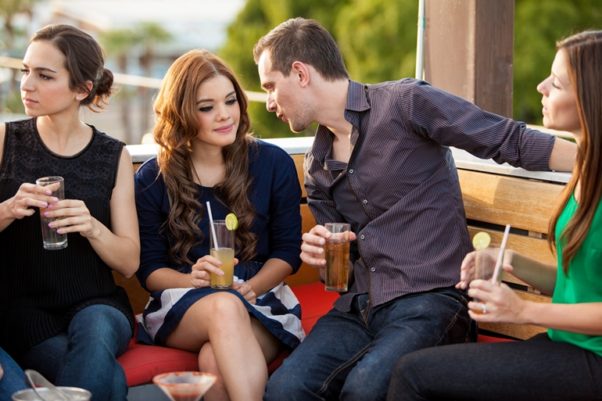 Don’t have a wandering eye if your know your partner gets jealous. (Photo: Antonio Diaz/123rf)

To counter that, it is true that some people are just insanely jealous or over protective of their significant other. If that is the case, you need to have a sit-down and lay things out to avoid conflict. But be honest with yourself. If you are a flirt, you know you are one. Your intention may be pure, but know that you are causing added stress to your relationship that may eventually end it entirely.

Weigh your options. If you truly love your partner, you wouldn’t put them through all of that unnecessary stress. Don’t cheat, don’t overly flirt and stay loyal to one person. If monogamy isn’t your thing, you have an entirely new set of issues. By that one is for next week!