The Start of Something New

As August rolls in, we will begin to see a shift in everyone’s behavior. People will start to settle down left and right. While some may not know why, it is because cuffing season is back and ready to go in full force. 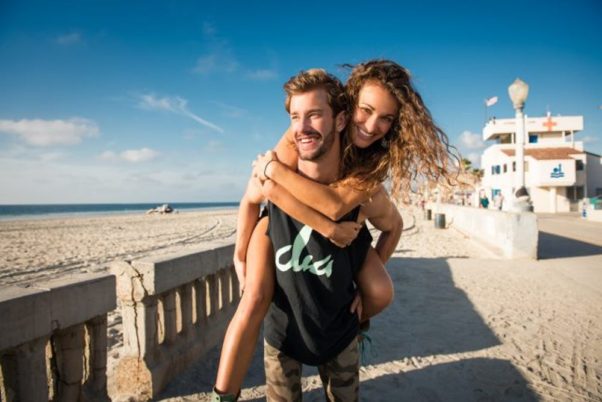 It is beginning to look a lot like cuffing season. (Photo: Getty Images)

For those who don’t know, cuffing season is that period in the fall when everyone seems to have a new boyfriend or girlfriend. It starts around mid-August when everyone starts to reevaluate their summer flings and decide whether to make things serious or cut things off.

With everyone entering summer on a high note, some will be faced to decide whether or not to keep things going as is. Some may ride the wave until the end of summer to enjoy what they have no strings attached. Some will see the potential in what they have and decide they don’t want their summer flings to end. They will want to build on what they already have and start to establish something real. Since this is only the beginning of cuffing season, this can be anything from initial talks of “next steps” to actually full on planning what will come this fall.

If you expect to turn your summer fling into a full-flesh relationship this year, here are three things to keep in mind.

Are things running smoothly, and you don’t see it ending soon? If that is the case, keep things going, but establish the relationship. Openly talk about what you both want and your expectations into the fall. If you are both on the same page, then you are ready to start a relationship — big or small — and go from there.

If you are serious about committing to one person for the rest of summer into fall, you need to dump the baggage. You have probably been dating a handfull of people, but only taking a few serious this summer. Decide who is actually worth your time these last few weeks, and let go of anyone who doesn’t make the cut.

If you are going to make an effort and start to plan for a relationship in the fall, make sure it is not one-sided. It takes two for a relationship, so make sure whoever you choose is also on broad for what you want in becoming exclusive. It is better to know early on if they are willing to commit rather than later. 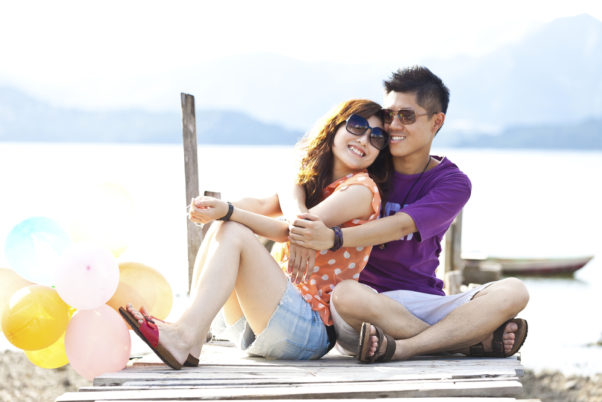 Take that summer fling and make it official. (Photo: Shutterstock)

Summer isn’t over yet. If you don’t have one person in mind to settle down with you still have some time, but you should definitely start to plan regardless. Summer will come to an end faster than you think, and you will look around at all these couples who appear to have come out of nowhere. Plan early if possible to ease any worry, or play it by ear — whatever is your better tactic!