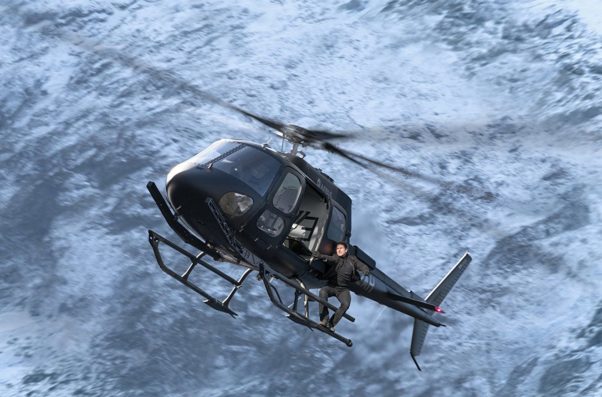 The opening also represents the second largest debut for star Tom Cruise after the $64.8 million debut of 2005’s War of the Worlds. For Paramount, it is the studio’s largest opening since 2014’s Teenage Mutant Ninja Turtles with $65.5 million. Given the film’s position as the last major blockbuster of summer 2018 and the positive reaction from both audiences and critics, Fallout should do well going forward.

Adjusted for inflation, though, it is almost the opposite story. It actually becomes the franchise’s second lowest opener, ranking only ahead of 2011’s Ghost Protocol, which was the only installment to open in December, a month when most films besides Star Wars traditionally open lower.

Hanging on in second was Universal Pictures’ Mamma Mia! Here We Go Again, which fell 56.7 percent in its second weekend to $15.10 million. That is a significantly steeper drop than 2008’s first Mamma Mia!, which fell just 36 percent in its second weekend. The sequel has earned $70.52 million through 10 days, higher than the original through the same period, but 13 percent behind when adjusted for inflation.

Last weekend’s top winner, The Equalizer 2 slipped to third place in its second weekend, falling 6.11 percent to $14.02 million. That gives Sony Pictures’ R-rated Denzel Washington action sequel $64.25 million after 10 days, putting it almost exactly even with the first Equalizer through the same period, although it is 11 percent behind when adjusting for inflation. The film suffered stiff competition from the male-driven Fallout last weekend.

In fourth place, Hotel Transylvania 3: Summer Vacation had another decent hold, falling 48.5 percent from the previous weekend to $12.25 million. The animated sequel now has a very good $119.18 million after three weekends, the highest of the three installments through that period. However, it is running 5 percent behind Hotel Transylvania 2 when adjusted for inflation. 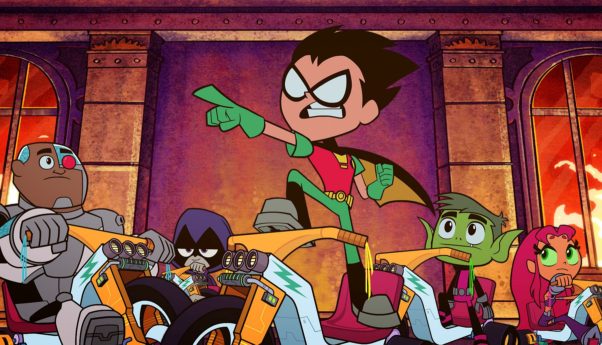 Rounding out the top five and opening a bit lower than the expected mid-teens was Warner Bros. Pictures’ Teen Titans Go! To the Movies, which opened with $10.41 million. The animated feature – a spinoff of the Cartoon Network’s series based on a DC comic book – proved more frontloaded than anticipated, suggesting the film’s core fanbase came out the early for the release.

The continued strength of both Hotel Transylvania 3 and Incredibles 2 likely put a dent in the film’s earnings, as families with younger children looking for an animated movie may have opted for the more familiar titles. But a reported budget of just $10 million softens the film’s disappointing debut a little, especially when compared with Sherlock Gnomes, which debuted with just $10.6 million earlier this year, but had a budget nearly six times the size of Teen Titans.

Sixth place went to Walt Disney Studios-Marvel Studios’ Ant-Man and the Wasp, which took in $8.77 million in its fourth weekend, a 46.9 percent drop. The Marvel Comics Universe installment now has earned $183.49 million so far, surpassing the $180.2 million total of 2015’s original Ant-Man and Thor’s $181 million to become the 16th largest MCU release.

Disney also occupied the seventh slot with Pixar’s Incredibles 2, which earned $7.26 million, a 39.0 percent slip, bringing its domestic total to $572.88 million and has worldwide total nearing $1 billion. The film will soon become the 36th to ever reach $1 billion worldwide and it won’t stop there as it will open in Japan and Spain next weekend followed by debuts in Italy and Germany in September.