Dallas has changed a lot since the Wild West days of the 1880s and the J.R. Ewing days of the 1980s. Today, it is one of the most diverse cities in the Southwest, so it truly has something for everyone.

In a large, spread-out urban area, it is sometimes hard to find accommodations that are both close to the things you want to see and secluded enough to get a good night’s sleep. You will find that combination, and more, in a place like the Dallas Marriott Las Colinas. Irving is very convenient to downtown Dallas and the city’s network of highways that can get you almost anywhere in minutes. This suburb is also very quiet with a low crime rate, so the hotel is ideal for families as well as individuals, whether they are in town for business or pleasure or both. 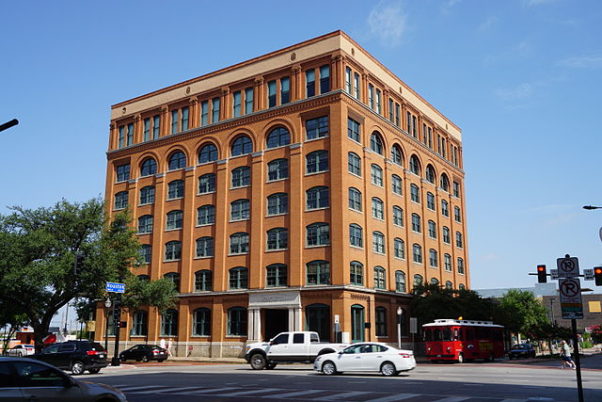 Even if you are not a conspiracy theorist, when you see the angle that assassin Lee Harvey Oswald used when he shot at President John F. Kennedy’s motorcade in 1963, you will have to admit it was a tough shot. There is also something very moving about standing in the exact spot where the course of history changed for decades in a single moment.

If you are a conspiracy theorist, you will also find lots of memorabilia and exhibits at the Sixth Floor Museum in the old Texas School Book Depository to pique your curiosity.

One of the best things about Dealey Plaza is that it is only a few blocks away from Campisi’s Egyptian Restaurant, home to perhaps the best pizza in Dallas. Local rumor has it that the founder, who is from New Orleans, was good friends with Oswald assassin Jack Ruby. Of course, that is just a rumor…

Sandwiched between these two local institutions, you will find the Dallas World Aquarium. The facility has a vast array of aquatic wildlife in their natural habitats. The split-level aquarium is in a repurposed 1920s-era warehouse.

The top floor is a replica of the Orinoco Rainforest. In addition to rare tropical birds, there are some animals, such as three-toed sloths and manatees, which cannot be seen anywhere else in the country. The bottom floor is a huge walk-through aquarium, mostly featuring fish from all around the vast Pacific Ocean.

Perot Museum of Nature and Science

Visitors could easily spend an entire day or more exploring this sprawling, $50 million facility, so it is a good idea to explore the museum’s website and see what tickles your fancy. Some highlights include:

You can also create your own sound recording, see the world’s third-largest gold nugget that a very lucky Aussie found with a metal detector or gaze upon a 1.5 ton geode. 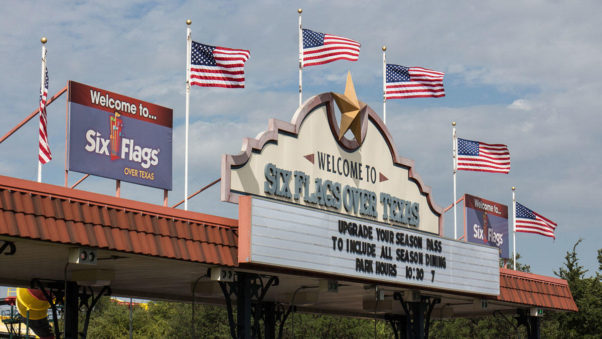 One of Dallas’ newest attractions (the former president dedicated the library in 2013) is also one of its most popular. Almost everything is bigger in Texas, and only the Reagan Library in California is bigger than the George W. Bush Presidential Library and Museum in Dallas. On top of insights into 9/11 and some other notable events that occurred during the early 2000s, the library is home to the prestigious international George W. Bush Institute.