Meeting Up with an Ex? Think Twice

Earlier this week, one of my best friends shared that she was meeting up with an ex-best friend. This is someone she hasn’t spoken with since high school after a typical friendship falling out that often happens when two people go to different colleges. A few degrees and years later, she decided to revisit this friendship, but was very cautious. She did not have high hopes and was honestly a little nervous as to how things would go after so many years. But to her surprise, things went okay. They aren’t best friends again, but are friendly, which is a start. 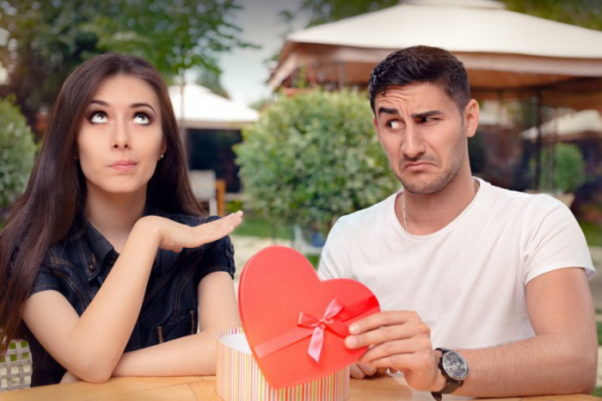 Rekindling with an old flame can often be uncomfortable. (Photo: 123rf)

When she told me this, I was first surprised but actually very proud of her. Relationships are hard to build and maintain, so trying to revive them is often difficult through not impossible with some effort from both parties. This eventually got us thinking about past significant others. If it is okay to revisit past friendships, is it okay to visit past romantic relationships?

To be honest, most of the time the answer is no. Unless you were friends before dating, your entire relationship was rooted in romantic affection towards each other. There wasn’t a time you weren’t partners, so it is harder to image being justfriends if you never were to begin with.

However, this isn’t always the case. Sometimes people go on to become great friends with former lovers. When this happens, you can’t help but think at least one person still has some sort of feelings. It really just depends on the person.

Another factor is if you are currently in a relationship or not. I have been in situations where I have been taken and befriended an ex, but soon realized it wouldn’t work because it made my partner uncomfortable and my ex still had feelings. For those reasons, I evaluated the situation and realized it wasn’t worth it. Not because my partner was uncomfortable — because your partner SHOULD trust you — but because I did’t like the idea of stringing someone along when there was no hope.

Another situation to consider is whether or not your past relationship was toxic. If it was, being just friends with a toxic person isn’t any better. They will only drag you down and remind you why you left in the first place.

If you can befriend your ex, that is great. But if you can’t, just move on. (Photo: Shutterstock)

So if you are tempted to revisit an ex and explore a platonic friendship, move forward with caution. It is not impossible, but it is definitely more rare than normal. And that is to be expected. If you once had deep feelings for someone, some part of you will always care for them. Whether you want those feelings to come back. If you think you can face your ex and disregard the feelings is up to you. Maybe you can be one of the few couples who becomes besties with your ex. Or maybe you are just amicable and that is okay too.