Rainy Weekend on Tap for the DMV

In Exit, Pursued by a Bear, an abused wife plans to leave her husband in their Appalachian home for the bears to find and eat.
(Photo: Mark Heckathorn/DC on Heels)

During this final weekend of the edgy Capital Fringe Festival, you can catch 18 out-there performances from local creatives, including improv dramas, punk rock shows and colorful dance shows. Shows that got extended runs include Abortion Road Trip by Theatre Prometheus, Exit, Pursued by a Bear by Barabbas Theatre, JJ-Swizzle’s (and D-Man’s) Epic Awesome Swaggy Broventure for Sweet Rhymes from Dodgeball Theatre, Life: A Comic Opera in Three Short Acts from the Del Way Players, and The Laramie Project by the Wandering Theatre Co. 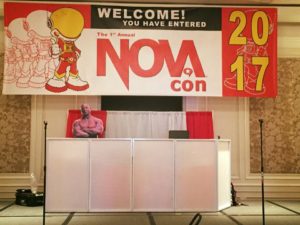 The inaugural NOVA Con is this weekend at the Ritz-Carlton Tyson Center. (Photo: NOVA Con/Facebook)

The inaugural NOVA Con runs from Friday through Sunday at the Ritz-Carlton in Tyson’s Corner Galleria. The Con will feature guests such as Kelly Hu from Arrow, John Wesley Shipp from The Flash, William Katt from Greatest American Hero and three cast members from Stranger Things There will also be card, Pokémon, RPG and Dungeon & Dragons games, video gaming, a cosplay fashion contest with a $500 prize, a cosplay contest with a $600 prize for adults and $200 prize for kids, a cornhole contests, panels and workshops. 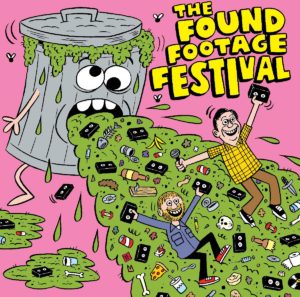 For more than 25 years, comedians Joe Pickett and Nick Prueher have been collecting hilarious and weird “found videotapes”: forgotten infomercials, unseen public access TV shows, 1980s video dating clips, vintage office and school training videos and Jazzercise tapes donated to Goodwill. Then they package them up and show the results to audiences, complete with running commentary. The Found Footage Festival is on its way to the Edinburgh Fringe Festival next week, but not before Pickett and Prueher play their latest finds and all-time favorites for a crowd in Arlington. This year’s show includes an arts and crafts instructional video by a woman who is psychotically enthusiastic about sponge painting; a montage of exercise video weirdos including Angela Lansbury, Traci Lords and a Rastafarian rooster; and on-air mishaps from a local pet advice call-in show called Petpouri. 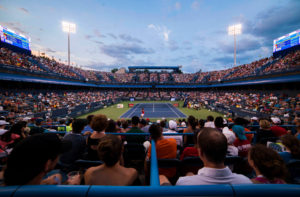 Rock Creek Park Tennis Center plays host to the Citi Open, a D.C. summer sporting tradition now in its 48th year. International tennis stars will battle in front of thousands of fans during the week-long tournament. As always, the lineup features talent from all over the world, including Juan Martin del Potro, Gael Monfils and John Isner in the men’s field and Eugenie Bouchard and Monica Puig in the women’s field. Make sure to check the tournament’s website for event, ticket and lineup updates. You can also take advantage of ticket discounts for certain sessions. 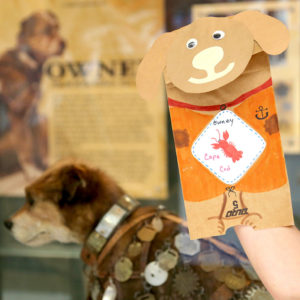 In honor of Owney the Dog, the National Postal Museum is hosting a Dog Days of Summer Family Festival featuring hands-on activities that kids will love, including a scavenger hunt, paper puppet-making, a story corner and a mule mail challenge. There will also be an adoption fair filled with dogs (and some cats, too) and a K-9 demonstration with Amtrak police and free ice pops. 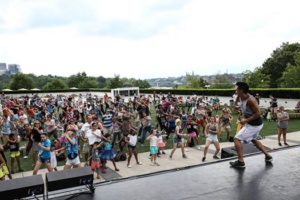 National Dance Day at the Kennedy Center features a full slate of performers indoors and out, including the Howard University Step Team, hip-hop dance crews and a Bhangra ensemble. But the celebration’s real goal is to get the audience moving: Take a Bob Fosse-inspired jazz class, learn traditional Chinese dance or try the National Dance Day routine with Tony Bellissimo, a veteran of So You Think You Can Dance. The night ends with a beginners swing dance lesson and outdoor dancing to the big band hits of Count Basie and Duke Ellington with the Tom Cunningham Orchestra. 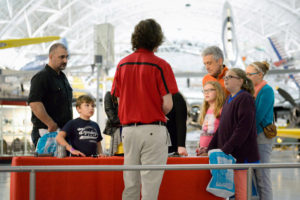 Kids and chaperones can sleep over at the National Air and Space Museum’s Steven F. Udvar-Hazy Center on Saturday night.
(Photo: Smithsonian Associates)

The National Air and Space Museum’s Steven F. Udvar-Hazy Center hosts a Smithsonian Sleepover, the ever-popular event that allows kids to spend a night immersed in adventure inside a Smithsonian museum. Kids will be able to explore the full history of flight through thousands of aviation artifacts, from the Wright Brothers to today’s space programs. Ages 8-12 are permitted, and there must be at least one adult present for every three children in any group that registers. No siblings younger than 8 are allowed, and no adults are allowed without children. The program includes Saturday night snacks and Sunday breakfast. Participants must supply their own sleeping bag, pillow, toothbrush and toothpaste, washcloth and small towel. 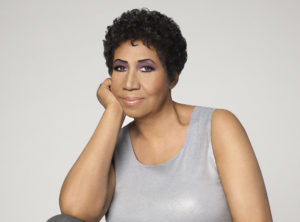 The Queen of Soul, Aretha Franklin, achieved legendary status long ago. Her songs have helped form the fabric of R&B and pop music in America today, including favorites like Respect, Chain of Fools and Think, which still inspire butts to get out of seats and dance. Aretha will take her incredible voice and classic lineup of songs to the beautiful Wolf Trap, one of the best places to see a show in the area. 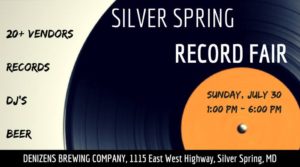 Denizens Brewing Co. is a destination for craft beer. This weekend, it is also the place to go to pick up new vinyl at the Silver Spring Record Fair. More than 20 vendors from across the region set up shop at the Silver Spring tap room, and seven DJs provide the soundtrack for crate digging. Just don’t spill your peach Berliner Weisse on that blue vinyl copy of Radiohead’s Ok Computer.