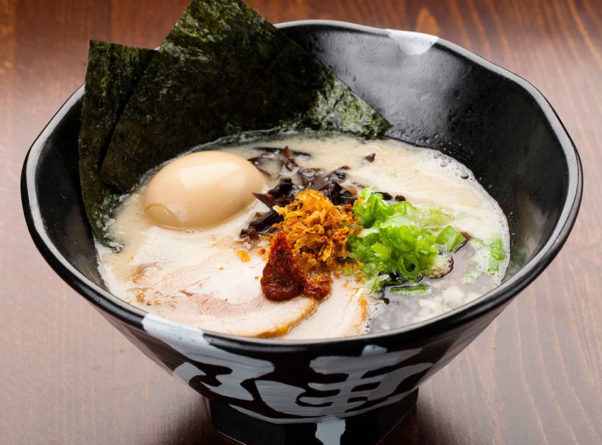 The chain has restaurants across the United States and Canada. D.C. will be the restaurant’s 27th location.

“We are so excited to bring Jinya to the nation’s capital,” owner Sam Shoja said in a press release. “After seeing how welcoming the community was when Jinya opened in the Mosaic District, we knew we wanted to go bigger and expand to D.C. where diners have adventurous and sophisticated worldly palates.”

The restaurant specializes in Tonkotsu ramen, a pork-based broth that is cooked for more than 18 hours and topped with assorted ingredients that diners can customize. It also has chicken and vegan ramens, as well non-ramen dishes such as quinoa salad, rice bowls, small plates and mini tacos. The restaurant also serves local craft beers, Japanese-inspired cocktails; sake, wine and seasonal, house-made, non-alcoholic beverages.

The two-story restaurant is being designed by LA-based Ikedo Design and D.C.-based Grupo 7. It will seat 100 with full bar on each bar and a 20-seat upstairs patio. 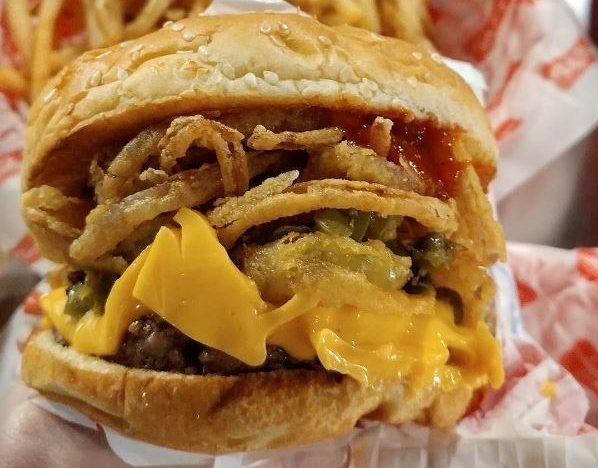 Diners can also make any sandwich a combo with tater tors, French fries, onion rings or a side salad and a drink for an additional $3.50. 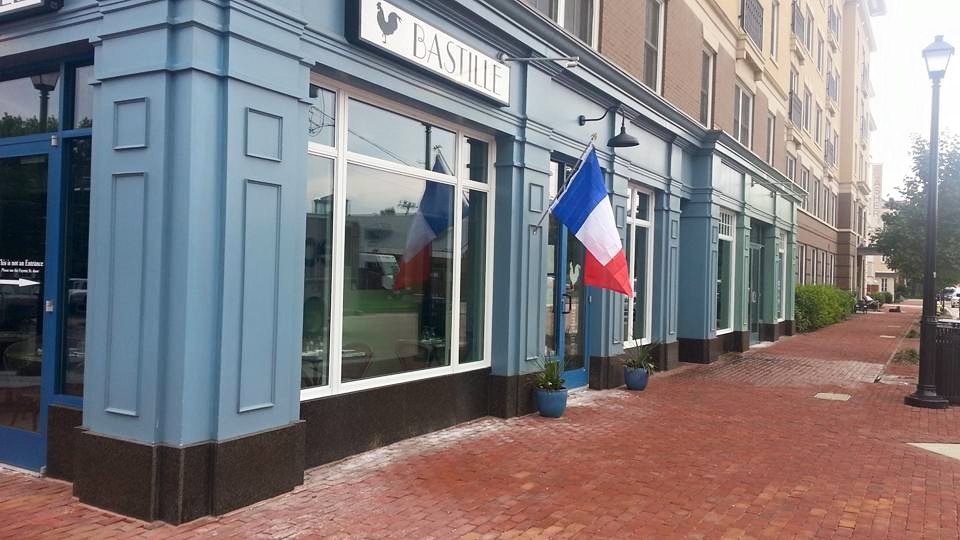 Started in 2008 by André Manz, the winery revitalized and introduced the world to Portugal’s almost extinct Jampal grape. Manz was discouraged from producing the Jampal grapes, but created the award-winning white wine, Dona Fatima, the only one in the world that uses 100 percent Jampal grapes.. 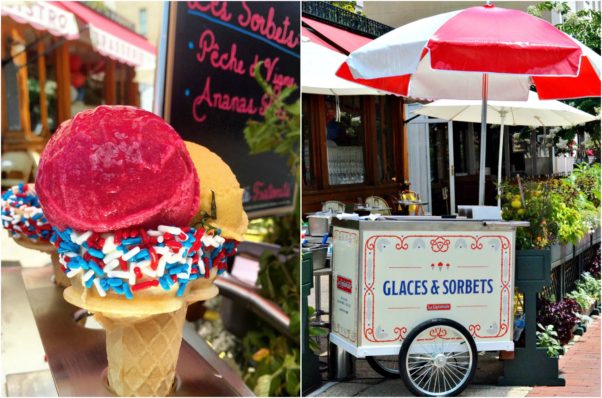 The cart will serve glace and sorbet flavors such as avocado-banana, chocolate-hazelnut, pistachio and blood peach

Each weekend, pastry chef Fabrice Bendano’s traditional Parisian, vintage inspired tricycle glace and sorbet cart will be on the corner of 14th & Q Streets NW from 11 a.m.-midnight on Friday and Saturday and from 10 a.m.-11 p.m. on Sunday.

Each week, Bendano will present a new menu of flavors in the cart. Glacés and sorbets are $6 and include two flavors, presented on a dual cone with red, white and blue sprinkles. This weekend’s flavors are huile d’olive, a créme glace of olive oil; pistache; banana- passion fruit sorbet; and framboise sorbet, a traditional raspberry sorbet with a hint of lemon. 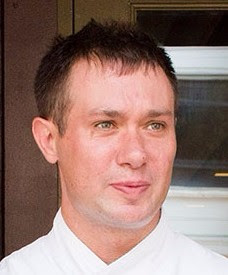 McPherson, most recently was executive chef at Kimpton Hotels & Restaurants’ Jackson 20 and the Grille at Morrison House in Old Town Alexandria. Prior to that, McPherson was in the kitchen of other D.C. are restaurants including New Heights, Butterfield 9, David Greggory and Poste.

“We’re excited to welcome Brian to Brasserie Beck,” said owner Robert Wiedmaier in a press release. “He understands what we already do very well here, and brings a wealth of insight and ideas of his own. He’s bringing a fresh direction while maintaining the essence of Brasserie Beck with the return of certain original dishes.”

Dupuis, who had been with RW Restaurant Group for five years, began at Mussel Bar & Grille and eventually moved to the more elaborate menu and setting of Brasserie Beck.

Wharton returns as chef at TenPenh 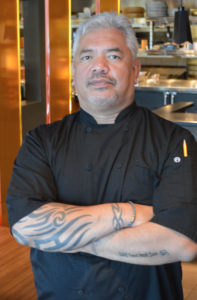