When I was pretty young my parents were both truck drivers. Sometime in the mid 80s, my mother hurt her back unloading freight off of a truck. Her back was never the same again, even after countless monthly cortisone shots into her lower spine and eventually living on Oxycodone for pain relief. She would never work again and, due to back pain, she gained so much weight that eventually she was bed bound. 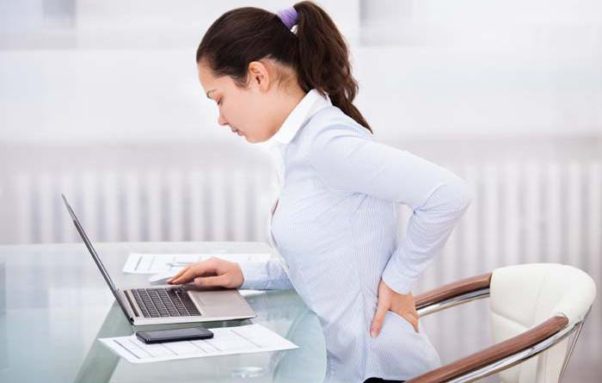 When I was in my 30s I was in a bad car accident. I didn’t think there was anything wrong until about three years later. One morning I awoke and couldn’t move my wrist. I tried to work this way for a couple of days and finally, when I realized that the problem wasn’t going to go away, I went to see a chiropractor. He did an x-ray on me and informed me that I had broken my neck and didn’t know it.

After a few painful adjustments, I was able to move my wrist again. I hated going to the chiropractor because it always hurt so bad. Yes, I did feel relief about an hour after the twisting and pulling, but I didn’t like it. He told me I was going to need to have adjustments done to my neck once a week for a year. The cost alone was far beyond what my insurance would pay.

That summer I was at our local fair and I saw this guy in a booth selling TENS units. Out of curiosity, I asked him questions about what a TENS unit could do for someone with my physical problem. After he explained it to me, I bought a unit. I loved it! It didn’t hurt to use it and it always made me feel so much better afterward. I haven’t had any problems since I bought it and I no longer see a chiropractor.

I think this little unit could have helped my mother also. However, by the time I learned about them she had already passed away. Being the curious person that I am, I wanted to learn more about how they work and what they do beyond the obvious. Here are some of the facts I found out during my research:

TENS is short for transcutaneous electrical nerve stimulation. They use very low voltage electrical current to alleviate and relieve back pain. They send pulses of electrical current through pads to points in the back that aid in preventing pain signals that run through the nerves from going to the brain. They help the body produce endorphins, which are the body’s natural painkillers. In my mom’s case that would have been great because it may have taken away her dependence on narcotics. 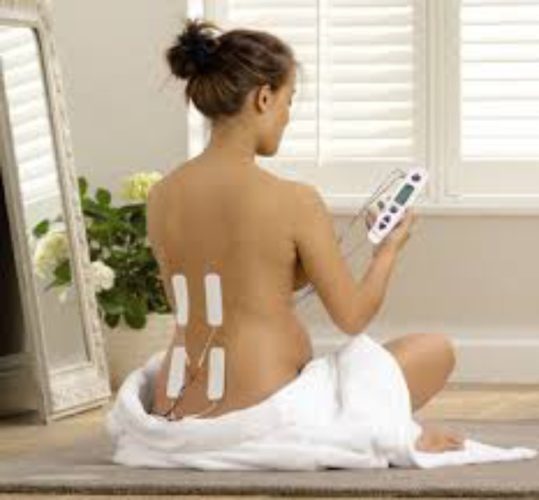 The units are very small and battery operated. They can be placed on a belt or in a fanny pack. There is no mobility limitation. You can go anywhere with them on. Some people may require assistance in applying the pads in the proper place on the back. In my case, I can do it myself and I do it whenever I feel the tension building in my shoulder and I get pains running up and down my right arm.

When I was doing my research, I found that the medical community is pretty well divided on the subject of TENS units. So, I can only speak for myself when I say that it works very well. It is not a cure-all to end all. However, it is non-invasive and the unit cost me $195 as opposed to thousands of dollars to a chiropractor. Personally, the idea of going under the knife to fix my neck is not an option, financially or otherwise, and as much as I liked my chiropractor’s personality, I felt like a guinea pig in a WWF smack down.

A surprising thing I learned while doing my research was that it may be useful to diabetics who suffer from diabetic neuropathy. Also, in 2014, the FDA approved the use of a new TENS unit called the Cefaly. This unit is for the head and is for people that suffer from migraines. The Cefaly device has proven efficient in the prevention of migraines. It was the first TENS to be approved by the FDA.

I firmly believe that a TENS unit could have done a lot to help my mom. I am certain she wouldn’t have gotten addicted to painkillers and wouldn’t have had to spend the last years of her life suffering. If I only knew then what I know now, not only from personal experience but also from my research. I am a personal caregiver for seniors and one of my clients suffers from migraines and has his entire life. I am going to talk to him about getting a Cefaly unit to see if it can help him. I know my unit has made a difference in my life.