Fall is in the air, and it is time to start your holiday shopping. There are of plenty of shopping opportunities this weekend like the American Field Pop-Up Market at Union Market, the Bethesda Row Arts Festival and the Kensington Fall Festival. There are plenty of other fall activities on tap as well. 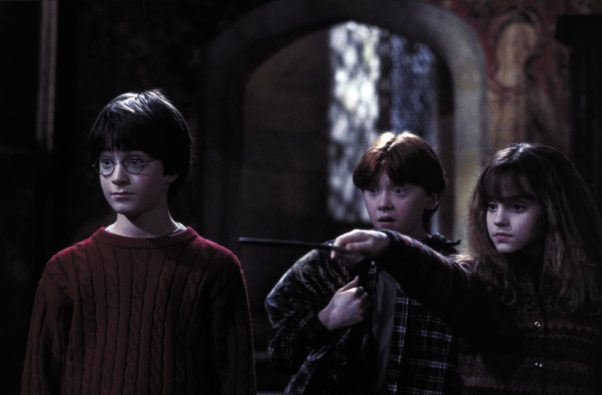 Imax theaters will show all eight Harry Potter films including Harry Potter and the Sorcerer’s Stone this week as a lead up to the release of Fantastic Beasts and Where to Find Them. (Photo: Warner Bros. Pictures)

Attention Potterheads, grab your wizard and muggle friends and settle into your seats for a long weekend. As part of the countdown to the release of Fantastic Beasts and Where to Find Them on Nov. 18, there will be an Imax Harry Potter Marathon, with screenings of all eight Harry Potter movies, including The Sorcerer’s Stone and The Chamber of Secrets, the first two films in the series, for the first time on the extra big screens. The Imax screenings also include a sneak peek at the new film. 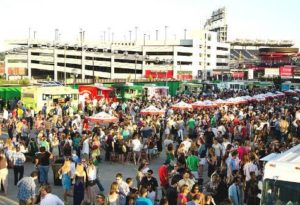 The last Truckeroo of the year is happening today from 11 a.m.-11 p.m. at The Half Street Fairgrounds. (Photo: Truckeroo) 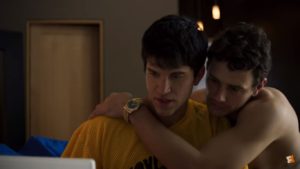 The three-day Reel Affirmations LGBT film festival features more than 40 films from six continents. Films to be screened throughout the weekend included Strike a Pose, AWOL with short ﬁlm More Than God, LOEV and more. The closing ﬁlm is King Cobra starring James Franco, Garrett Clayton, Alicia Silverstone, Molly Ringwald and Christian Slater. There will be a VIP/Filmmaker reception on the rooftop of Lost Society, 2001 14th St. NW from 7-10 p.m. Saturday with complimentary cocktails, food and music by DJ Mim. The closing night party is at Miss Pixie’s, 1626 14th St. NW from 7-9 p.m. on Sunday with cocktails, desserts and more. 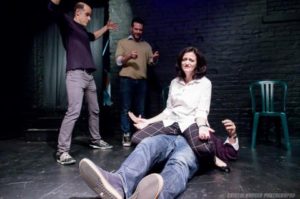 You’ll laugh, you’ll cringe and you’ll surely see something unique at this first Chinese Menu Comedy Invitational, an invitation-only, long-form improv tournament. Improv troupes from up and down the East Coast, including a group from D.C., will match wits at five shows throughout the weekend, all leading to a late-night Saturday showdown, featuring special guests Ben Rameaka and Terry Withers from New York’s Upright Citizens Brigade. 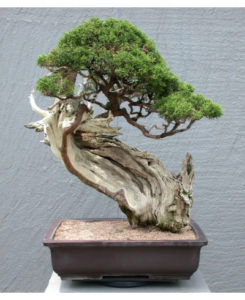 The National Bonsai & Penjing Museum, home to more than 150 of the tiny trees from Japan and China, celebrates its 40th birthday this weekend with the Aki Matsuri Autumn Festival: Bonsai & Beyond. The festival includes tours that give visitors a chance to see the famous Goshin bonsai and a 400-year-old pine that survived the Hiroshima bombing. Watch bonsai master Tohru Suzuki create a bonsai on stage. Join kusamono master Young Choe for a look at the small herbaceous plants in pots that are often displayed with bonsai and learn how to make one yourself. Lean about the key components and philosophy and tour a Japanese garden. There will also be Taiko drumming, traditional Japanese songs, a kimono fashion show and children’s activities throughout the day. Vendors will be selling Japanese food and drink and plants will be for sale. 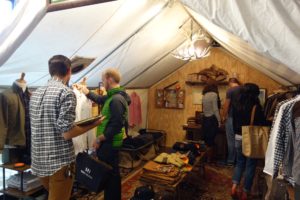 The American Field Pop-Up Market is setting up shop up and down the East Coast, and this weekend it lands in NoMa. The open-air shopping destination, which features more than 80 companies, celebrates independent brands that are made in the U.S.A. At the market, you’ll find food, menswear, hats and more from such companies as Ball and Buck, Bulleit, New Balance, Narragansett, General Knot, Lewis and Pine, Polartec and many more. 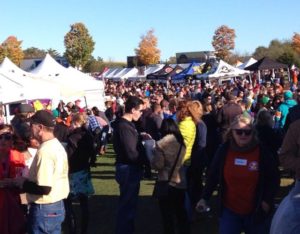 The Northern Virginia Fall BrewFest is one of the region’s biggest seasonal beer festivals, with 40 breweries and three cideries from across the Mid-Atlantic gathering for two days. Five of the breweries are making their first appearance at the festival: Tall Tales and Denizens out of Maryland and Sehkraft, MacDowell Brew Kitchen and Center of the Universe from Virginia. The event also includes music, food from Big Cheese Truck, International Grill and Zabb Thai among others, a TV tent (to check on the afternoon football games), a cornhole tournament and arts and crafts booths. 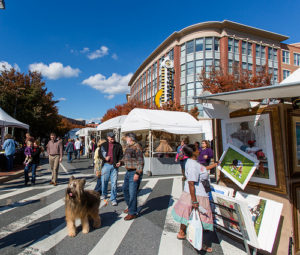 You can find something unique to hang in that bare spot on your wall, or perhaps find an early holiday gift or three, at the 19th annual Bethesda Row Arts Festival, featuring 190 artists from around the country. Shoppers will discover plenty of variety, too, with creative and innovative works in ceramics, glass, jewelry, metalwork, prints, photography and much more. There will also be live music on the stage at Woodmont Avenue and Elm Street featuring Julie Mack, Wytold and Colonel Josh on Saturday and Dave Chappell, John Kocur and Justin Tawick on Sunday. 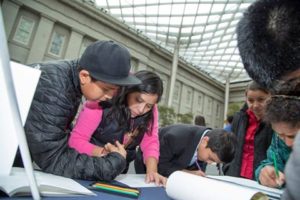 Create art, listen to music and dance in celebration of Hispanic heritage in America during the Hispanic Heritage Month Family Day at the National Portrait Gallery. 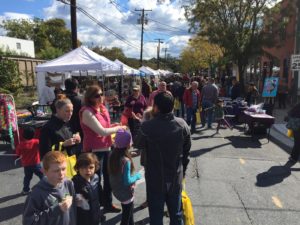