7 Things to Do in the DMV This Weekend

We’re looking at another hazy, hot and humid weekend in the DMV with temperatures in the low-90s. There’s plenty to do indoors and out, if you like the heat, this weekend.

Red Line trains will single track between Forest Glen and Glenmont with trains between Shady Grove and Glenmont running every 18 minutes and trains between Shady Grove and Silver Spring running every 8-10 minutes from 9 a.m.-9 p.m. On the Blue Line, the Franconia-Springfield station will be closed with buses replacing trains between Franconia-Springfield and Van Dorn Street. It will operate on a regular weekend schedule between Van Dorn Street and Largo Town Center. Yellow Line trains will only operate between Huntington and National Airport on Sunday until approximately 2 p.m. for an emergency response drill on the bridge over the Potomac. Saturday service will be unaffected. Orange, Blue and Green Lines will operate on a regular weekend schedule. 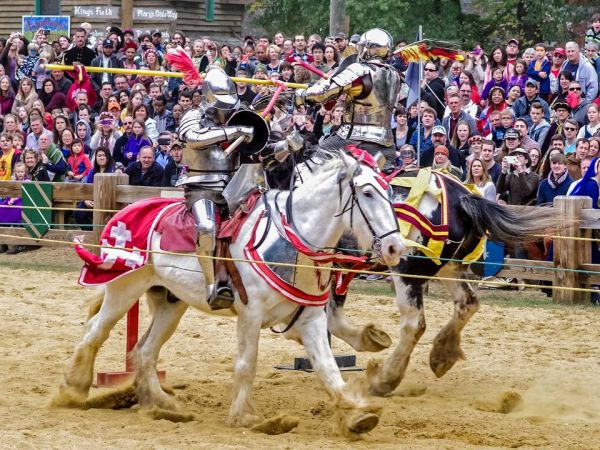 Now in its 40th year, the Maryland Renaissance Festival is proving that knights on horseback and giant turkey legs truly are timeless. This year’s fest takes visitors back to 1526, when King Henry VIII was married to his first wife, Catherine of Aragon, and had a wandering eye for Anne Boleyn. The Village of Revel Grove is celebrating its harvest festival with gayety and merriment. Costumes and high spirits are encouraged; you’ll have plenty of shopping and dining opportunities throughout the nine-weekend run. 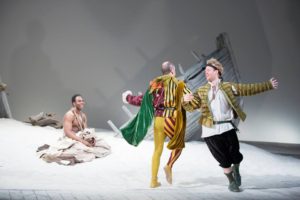 This is the last weekend to see director Ethan McSweeny’s The Tempest at the Shakespeare Theatre Co.’s annual Free for All. The theater will make hundreds of free tickets available for each showing, with most getting distributed through an online lottery, with at least 200 seats being given a half hour before the performance to those standing in line at the theater. 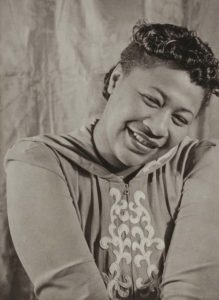 As part of the celebration leading up to the opening of the National Museum of African American History and Culture, Harlem Heroes: Photographs by Carl Van Vechten opens at the Smithsonian American Art Museum. The exhibition mines the museum’s permanent collection for 39 photographs taken by Van Vechten. His black-and-white images, some of them being displayed for the first time, captured prominent figures in the Harlem Renaissance, including James Baldwin, W.E.B. Du Bois, Langston Hughes and Ella Fitzgerald.

Through Mar. 19 from 11:30 a.m.-7 p.m. daily at the Smithsonian American Art Museum, Eighth and F Streets NW. Admission is FREE! 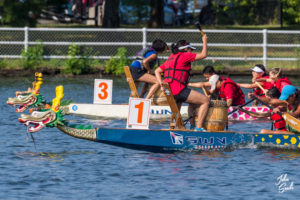 The third annual Capital Dragon Boat Regatta on the Washington Channel will be a sight to behold, with slim, colorful boats featuring 28 teams of 20 rowers — and a drummer — cutting through the water in competition. It’s an all-day affair for competitors, starting with the first race at 9 a.m. and ending in the afternoon with finals in each division and an awards ceremony. But if you’re not rowing and just watching, there’ll be food available for purchase at the Southwest Waterfront area.

There are a few new features at the 17th Street Festival. Gone is the stage, which has been replaced with roving entertainers and musicians, including a marching band that will kick things off, a mariachi band, a Chinese dragon dancer and a New Orleans jazz band. There are also parades: one for dogs and two for children of various ages. Not in the mood for marching or dancing? You’ll find more than 50 artists from fine arts to jewelry, ceramics to crafts, and everything in between. There will also be more than 100 vendors including nonprofits, politicians, entrepreneurs and local businesses to explore along the busy two-block stretch. A kids’ zone has activities for children including a moon bounce, ball crawl, face painting, snow cones and games.

Aug. 27 from noon-6 p.m. along 17th Street NW between P and R Streets. Admission is FREE, but a $10 wristband gets you $3 beers, $4 cocktails and $5 appetizers at participating restaurants. 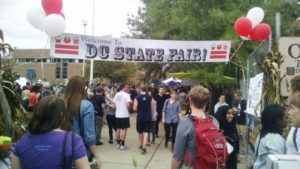 The D.C. State Fair is at Storey Park in northeast on Sunday. (Photo: Pleasant Mann)

The D.C. State Fair is a unique city event, with a number of contests for kids and adults throughout the day including sloppy Joe eating at noon to see how many you can eat in three minutes, hoola-hooping at 11:15 a.m. to see who can keep it going the longest without using hands or arms, a So You Think You can Dance off at 6 p.m. and fix-a-flat bike tire race at 2:30 p.m. Enter your best chili, honey, homebrew, ice cream, jam or jelly, Mumbo sauce, pickled cucumber, vegetable or fruits and best overall, crust, apple, homegrown, sweet and savory pies. More traditional agricultural contests include bud, best annual and perennial flower, best flower arrangement, funkiest, heaviest and longest home-grown vegetable and tastiest tomato. There’s also a pet parade at 11:30 a.m., bingo at 6 p.m. and more. There also will be plenty of musical performances from Batala Washington, D.C. Rawhides, D Fusion, and The Captivators, and vendors to patronize.

Arena Stage kicks off its 2016-2017 season with a free carnival. (Graphic: Arena Stage)

Arena Stage’s Season Kickoff Carnival celebrates its new season with a full day of family-friendly activities inspired by two of its upcoming productions: Rodgers and Hammerstein’s musical Carousel and Lookingglass Theatre Co.’s Moby Dick. There will be classic carnival games, aerialists, acrobats, face painting, food and drinks, a bounce house and a petting zoo. You’ll also be able to purchase discounted tickets for the upcoming season.